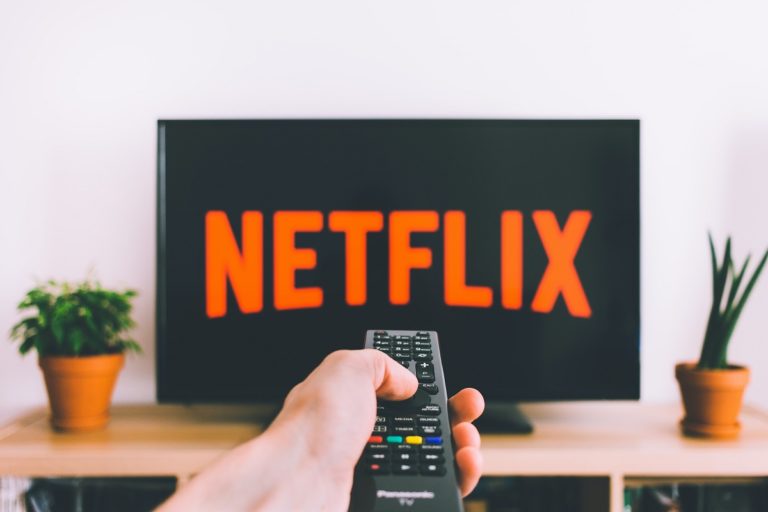 There’s just something about a scandalous crime, questionable characters, and sizzling courtroom tension that makes legal TV drama so engrossing.

As an audience, you either know exactly what happened on the case the main characters are working through and grow frustrated watching them miss key information, or you discover facts as they do, leaving you speechless until the final scene. Apart from the entertainment, though, legal procedural drama can be thought-provoking. After all, you follow some characters who defend criminals, and you somehow root for them to succeed.

With limited choices for entertainment while the country is still in the early stages of reopening, now’s the best time to sink your teeth into the following legal dramas on TV:

Meet Saul Goodman, the sleaziest lawyer in town. In Better Call Saul, we witness the evolution of Jimmy McGill from being a lowly lawyer practicing out of the utility room of a Vietnamese nail salon to Saul Goodman, a trusted lawyer and consigliere to meth cooks Walter White and Jesse Pinkman from the award-winning show Breaking Bad. Bob Odenkirk does a fantastic job of portraying a witty and criminal defense lawyer who manipulates his clients’ way out of jail time by bending the hard and fast rules of law.

Often hailed as the trial of the century, O.J. Simpson’s highly-publicized time in the courtroom divided the nation like pineapple on pizza. This mini-series starring Cuba Gooding Jr. as Simpson, accused of murdering his wife and a waiter from a nearby restaurant, perfectly captures the media maelstrom that ensued between 1994 and 1995. It gives viewers a look into what was happening behind the cameras as lawyers from different sides of the case grapple with facts and societal pressures. 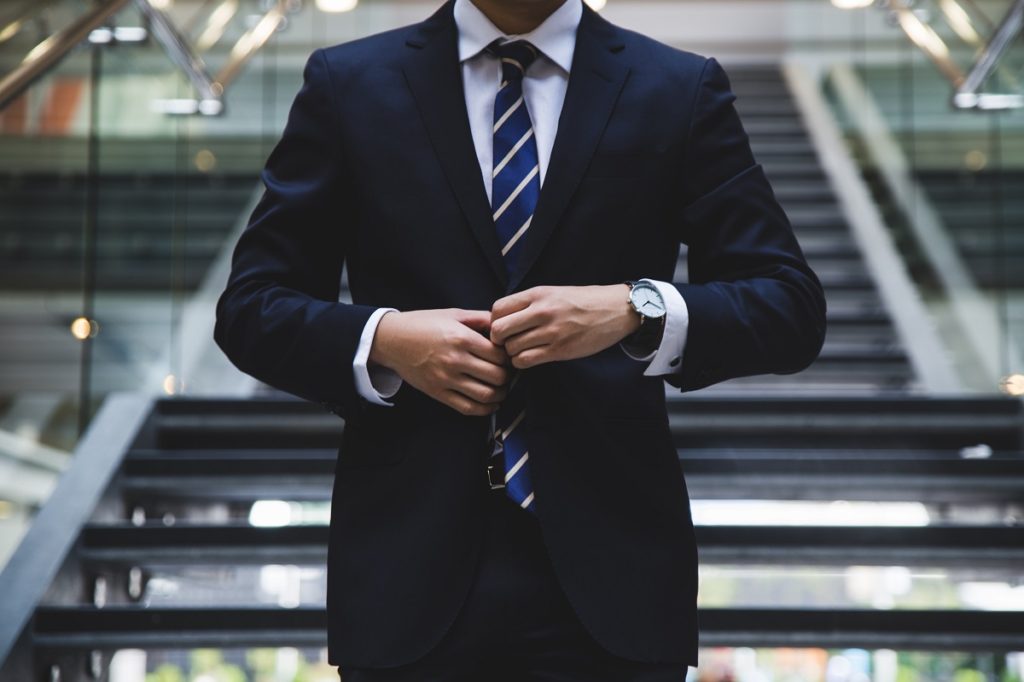 A lawyer who’s never set foot in a law school? Meghan Markle, before she was a royal? Crisp plot and dialogue? You can find all that and more in Suits. This character-driven show is smart and sophisticated with enough power play and backstabbing, prompting GQ to call it “Game of Thrones in Tom Ford suits.” Luckily, you have nine seasons of perfectly tailored suits and snappy platitudes to lose time over.

No legal procedural show is more timely than Netflix’s mini-series When They Us. Based on the infamous “Central Park Jogger” case, When They See Us explores the story of five Black and Latino youths convicted—and later exonerated—of raping and assaulting a woman in New York City’s Central Park. It also showcases the prevalence of false confession and racial bias in the courtroom.

5. How to Get Away with Murder

Probably the most famous legal drama in the history of TV, How to Get Away with Murder, is a perfectly-crafted show with morally gray characters and well-built-up suspense, keeping millions of viewers all over the globe addicted to it. The show revolves around criminal lawyer and university lecturer Annalise Keating and five of her students as they, well…try to get away with murder.

Brush up on your legal lingo, pour yourself some wine, and get ready to binge-watch the so-good-they-should-be-illegal shows above.