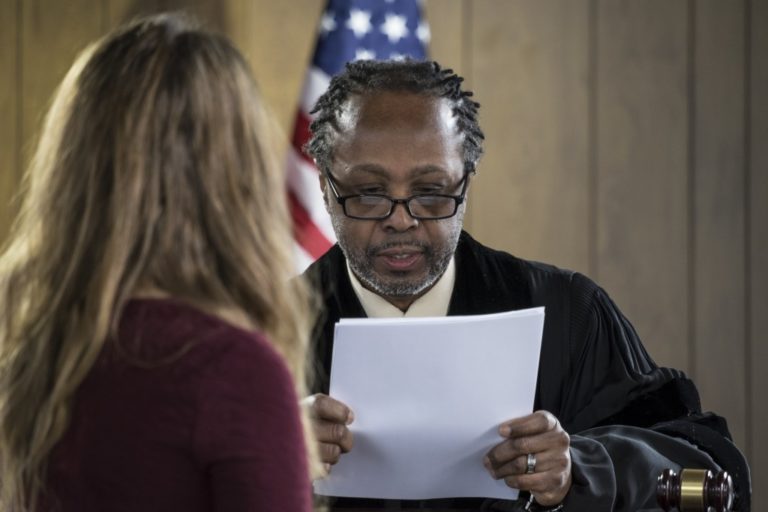 Bail Bonds 101: Do You Qualify for Bail?

If it is your first time, you may hardly be knowing what you should expect from your or your loved one’s bail hearing. What is clear is that you need help. Legal, financial, emotional and psychological. Your attorney can arrange for the rest, but for financial aid, you will need to contact a bail bondsman in your locality. But, right before that, the court will require to ascertain that you will not run when they release you on bail after charging you. Even when out on bail, you will need to make all the court appearances that the court outlines right to the day of the final trial.

Once you have confirmed your bail, a bail bondsman can help you determine how best to service the bail bond. But, note that you will also have limited freedom of movement, advises a Raleigh, NC bail bonds firm. Even after the court determines that there are minimal chances that you might run after releasing you on bail, there are three of the most common instances to which the court can subscribe you. These include requiring you to always be within a particular address, within reach of the local police, and away from any witness to your case.

But, can one be ineligible for bail?

Yes, there are several instances that the court can determine not to grant you bail after charging you. These include:

If you ever missed any court appearance before, the high chances are that the court will read that as neglect to a court order. So, you will not qualify for a second chance for bail. However, if your attorney can sufficiently defend your reason for not having serviced that court order, the court can lift the limit to granting you bail. These instances, however, must have been unavoidable and highly inconveniencing to be solid reasons. It is understandable if you were late to answer the court appearance if you were attending a medical appointment or any other more urgent issue. But, the chances are low for another bail if the court determines that you have missed attending most of the court appearances in the past while out on bail.

Already out on another bail 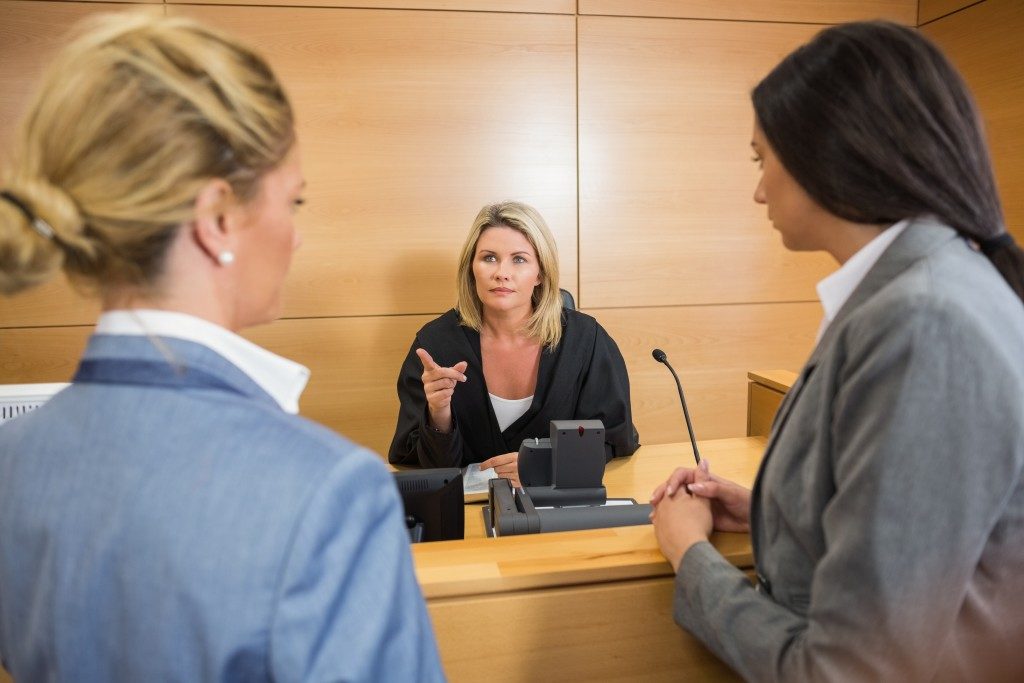 The court can also deny you bail if you already are serving a bail for a different case. That, however, also stands a chance for overruling if the previous case was way minor compared to your current one. Also, if the present case does not relate in any way to the last one for which you are out on bail, you can qualify for a second bail. Further, if you are facing charges for committing violent crimes, you probably will not be eligible for bail.

Once the court grants you bail, immediately contacting a bail bondsman is the best decision you can ever make. They can service the bond within 24 hours, and they will follow up with you and closely with the court to ensure you attend all court appearances and on time.