So you’ve found yourself on the wrong side of the law and are now facing a heavy fine and possible jail time. The judge handling your case, however, will be lenient and will waive your jail time in favor of posting bail. Finally, some good news!

But wait: the bail process isn’t as simple as ‘commit crime A = set bail A’. There are a few things you should know about the whole bail system before breaking out your wallet and loosening the purse strings, especially considering how long trials lasts. Here are some frequently asked questions about bail that we’re answering.

In layman’s terms, bail is money you pay to the court in order for you to be released from jail prior to your trial. Normally, bail is returned to the defendant after the trial; however, if a defendant fails to show up for the trial that they promised to return to, the court will likely forfeit and keep the bail.

Think of it as the court’s way of insuring that you show up for your trial.

Can You Bail Yourself Out of Jail?

Technically, yes, you can bail yourself out of jail. However, it’s not as simple as you might think: bail is paid in cash and in full, and in most cases, the set bail is a whole lot of money, more than what most people have in hand. There’s also a chance that the money you pay might be forfeited by the court (for whatever judicial reason they might have), leaving you out of cash and sitting in jail. This is on top of your legal fees which, seeing as how much lawyers get paid, is already hefty in and of itself.

This is why many people rely on the services of bail bondsmen; basically, money lenders who will act as co-signees for your bail. Bondsmen will help you pay your bail, and you repay them (with interest).

How Do Courts Set Bail?

While laws stipulate the minimum and maximum amount of bail, it’s ultimately the judge handling your case that will set the final amount. For most misdemeanours, though, specific bail amounts are set by jails to help people get out of jail as fast as possible. This is usually payable in the stationhouse, where the bail schedule can also be seen. This allows people who’ve committed minor, yet still jail-able, offenses to avoid a lengthy discussion with a judge and their trial lawyer.

If a judge sets a bail that might be out of a defendant’s price range, they could request the court to lower it. Usually, this involves a separate bail hearing, or is discussed during a defendant’s arraignment. Of course, this varies across states, but for minor misdemeanours, judges will usually be lenient and set a bail that they know a defendant can afford, if only to avoid undue hardship, or extreme measures that are not commensurate to the crime.

In recent years, however, courts have started using modern technology to help them set bail and aid them in making more judicial decisions about a persons pre-trial release.  Some states have started using algorithms to determine a more mathematically fair bail amount that takes into consideration certain factors such as age, criminal history, medical condition, and so on and so forth. These algorithms are designed to help courts decide and assess the chances of a defendant committing more crimes or failing to appear in court.

Can Bail Be Excessive?

Technically, yes. However, the U.S. Constitution protects defendant’s from excessive bail via the 8th Amendment, which states that “Excessive bail shall not be required, nor excessive fines imposed, nor cruel and unusual punishments inflicted”. Bail is intended to ensure that the defendant follows the whole judicial process, and is not a means for the government to earn money. Contrary to what it feels like, bail also isn’t a punishment; rather, it’s a reassurance that the defendant will be playing ball and will adhere to the court proceedings to follow. Of course, this is all in theory.

In practice, unfortunately, many judges set extremely high bail in order to keep suspects in jail for as long as possible. It’s not technically illegal; however, it’s a way for the court to skirt the law so that they can keep an eye on suspected individuals they deem to be ‘dangerous’. Of course, judges know this, so they’ll usually push the maximum amount so that it’s still within the ‘reasonably calculated‘ amount required by law. If you feel like your bail is excessive, however, speak with your lawyer.

Once you’ve posted bail, this doesn’t mean that you’re free or the case is dropped; rather, think of it as a pre-trial condition that allows you to be out of jail until your trial starts. After you’ve been bailed out (whether by yourself or by a bondsman), you must follow certain Conditions of Release, which are a series of rules and regulations that you must follow before your trial. Violate any of the conditions set, and your judge can (and often will) revoke your bail, re-arrest you, and send you back to jail.

These Conditions of Release will vary depending on the nature of the crime, e.g. a person accused of domestic violence might be ordered not to contact their alleged victim, or a person accused of misdemeanor theft against an established might be instructed to pay back the full amount of what they allegedly stole etc.

Once the trial is complete, you’ll get your bail back. 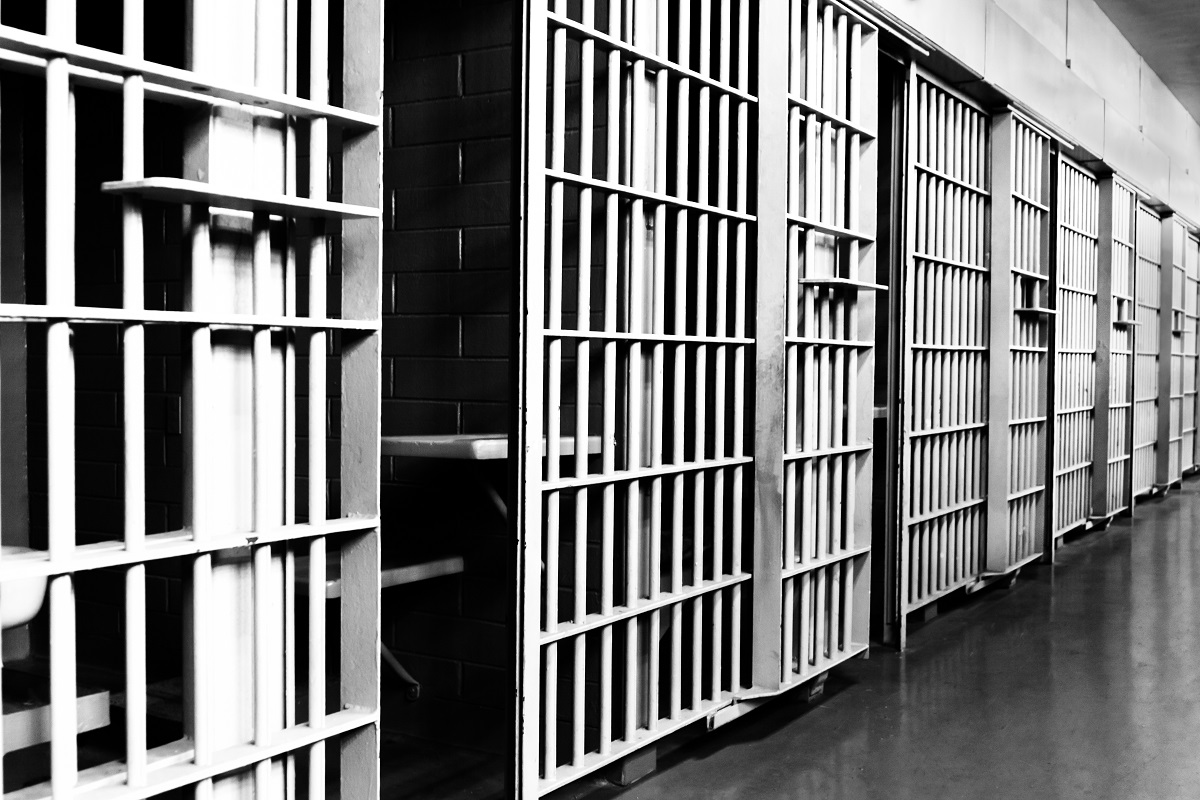 Can I Get Out of Jail for Free?

A lot of people might think that a “Get Out of Jail Free” card is just something that Monopoly invented; however, it’s not uncommon for courts to release a defendant on the basis of a simple signed promissory note to return to court. This is called being released “on their own recognizance”, or “O.R.” for short.

Being released O.R. requires the defendant to prove that they’re very unlikely to flee the law, and that they are trustworthy enough to comply with both the future trial proceedings and their current Conditions of Release. Once you’re released O.R., you no longer need to post bail.

Requesting to be released on your own recognizance is done in your first court appearance. There, the judge will decide whether or not you’re trustworthy based on a number of factors, including, but not limited to:

Not only are these factors important in determining whether or not you can be released O.R., it can also help the judge set a lower amount of bail, should they decide that you need to pay up. 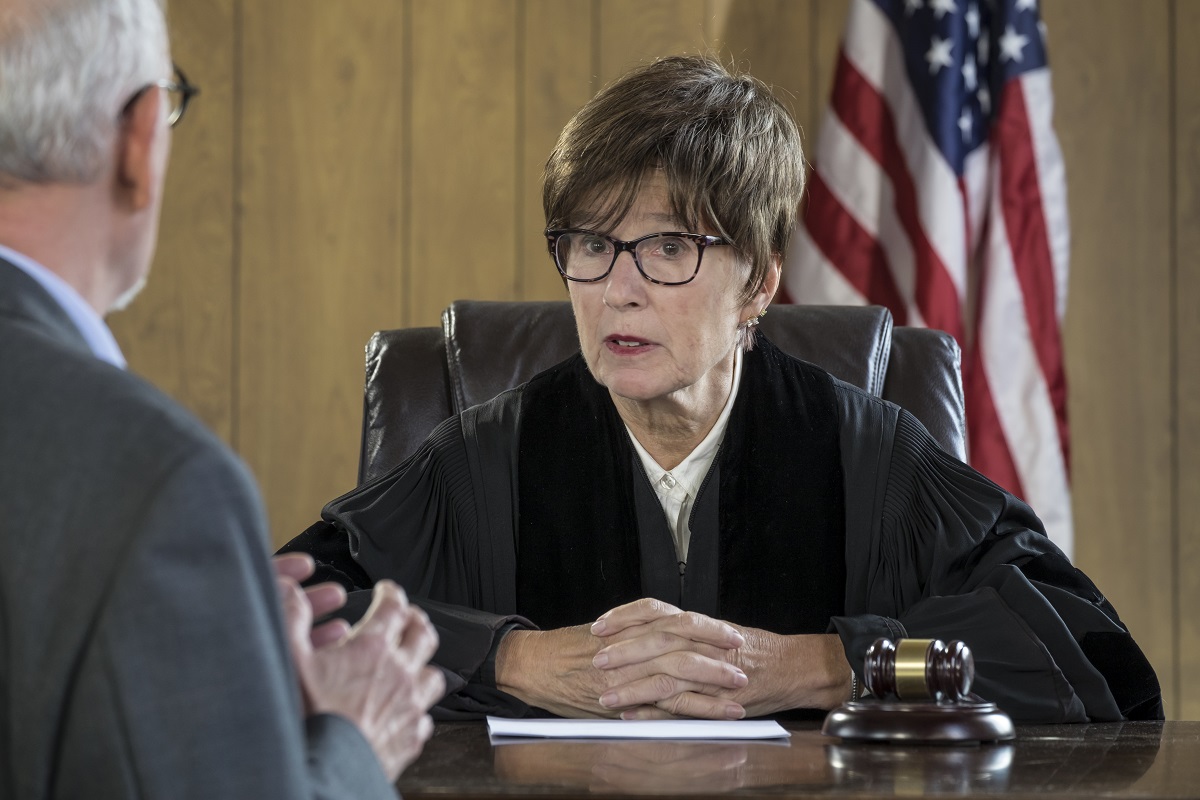