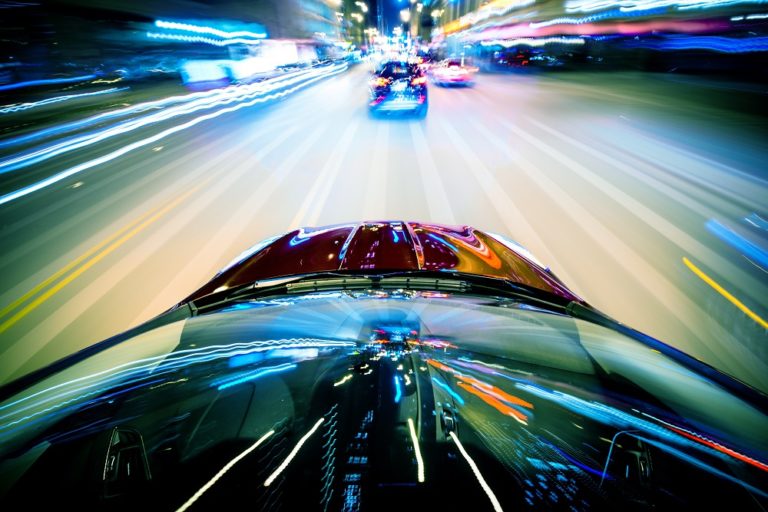 Can You Get Arrested for Speeding?

The next time you’re on the road, think twice about going over the speed limit by just a few miles. For the last 20 years, speeding has been the cause of around one-third of motor fatalities in the United States. In 2018, it caused the deaths of over 9,000 individuals – including the driver, the passengers, law enforcement officers, and nearby people.

Because of this, the act of speeding is against the law. However, unlike crimes such as theft and murder, you’re most likely not going to get arrested if caught speeding. When stopped by a law enforcement officer, how they will handle you depends on factors like how fast you were going, the facts of the case, and which state you were driving in.

Here’s what you need to know about speeding and whether or not you can get arrested.

A driver is speeding when they go higher than the speed limit imposed in a certain area. To protect both drivers and pedestrians from the dangers of speeding, countries impose maximum speed drivers should not go over.

Speed limits are often regulated by the government for public roads, while privately-owned roads can set their own speed limits as long as it doesn’t go against their local regulations. For streets along hospitals and schools where there are children and those with physical conditions involved, the speed limit can be much slower.

Can I Get Arrested for Speeding?

Generally, in the United States, you cannot get arrested for speeding. There are some exceptions to this, however, which will be discussed below.

What Happens If I’m Caught Speeding?

If you are found speeding, regardless of whether or not it was intentional, you could be given a verbal warning (i.e. the traffic enforcement officer will reprimand you before sending you on your way), a written warning (to remind you that any repeat speeding will result in a citation), or given a citation.

If the worst happens and you receive a citation (a.k.a. a speeding ticket), here’s what you should know.

Receiving a Citation: What’s the Process?

Should the officer decide to give you a speeding ticket, you’ll be asked to sign a copy of it. Signing a ticket does not mean you admit guilt of breaking the speed limit. Rather, it means that you are promising to show up to court or pay the fine. Make sure to double-check if all the information written down on the speeding ticket is correct. You can also ask the officer questions before they leave to clarify parts you do not understand.

While signing for the speeding ticket, you have two options to plead guilty or not guilty. If you know you were speeding and you don’t want to waste time in court, you can simply opt to pay the fine. Some states allow you to pay online or at your local courthouse. There may be some additional fees depending on your state.

If you do not believe you were guilty of speeding, you can choose to bring your case to court. By signing on the ticket that you’re not guilty, you are promising to show up to and stand before a judge. You may not need a trial lawyer for your case, especially if you think that the case is weak, but it helps if you want to get your speeding ticket reduced or dismissed.

In some states, you have the option of going to a traffic school. Passing the course can get the ticket removed from your record.

Reasons You CAN Get Arrested for Speeding 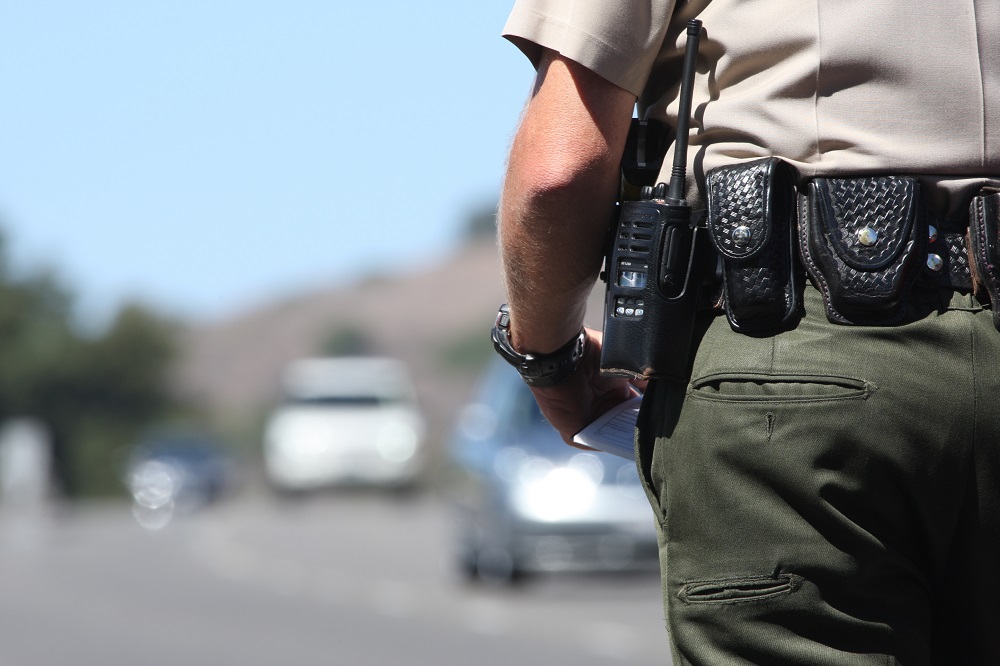 If You Live or Are Driving in Texas

In Texas, you can be arrested for minor traffic violations not punishable by jail time. Compared to the rest of the states in the US, Texas’ speed limits are slightly higher. However, higher speed limits mean more severe consequences if found speeding – including arrests.

Texas police have the discretion to make arrests for minor traffic violations usually punishable by fines. However, the arrest must be warranted. If they issue a citation and you refuse to sign it, they have the authority to arrest you and can do so. If you sign it, they cannot arrest you because your signature is a promise to appear in court. So, you can sign a citation or you can risk getting arrested, but they can’t force you to sign a citation and then proceed to arrest you (unless you do something unwarranted like assault a police officer, which gives them another reason).

If You Don’t Show Up to Court the First Time

Let’s say that you get your first speeding ticket and you claim to be not guilty. You sign a citation that promises you will make an appearance at court. You end up never showing up to court and ignoring the ticket. The judge issues a bench warrant.

So, the next time you do get pulled over by an officer, your name will be linked to that bench warrant. The officer then has the right to place you under arrest.

If You Get Aggressive with the Officer

Whether or not you’re guilty and regardless of what your opinion is about the law and law enforcement, you have to be polite to the police officer. Some officers can let it slide if you’re being disrespectful, but being aggressive, threatening to hurt an officer, and actually trying to assault an officer can land you in hot water much worse than a simple speeding ticket.

Aside from the fact that speeding puts your, your passengers, and innocent bystanders’ lives at risk, getting cited for speeding can also have serious consequences on your driving.

When you get your speeding ticket, it goes on your driving record. In states like Chicago, for example, drivers are required by law to have car insurance with certain minimum liability coverage amounts. If you have to renew or buy insurance, that citation will make you look more of a liability to insurance companies, which means having to pay higher insurance rates.

And if you’re looking to buy a new car and want to apply for a vehicle loan, banks and other lending companies will run a background check to see if you have any driving violations. Even just a simple violation like a speeding ticket can increase your interest rate or make lenders reject your application. This will make it harder for you to receive a loan for the car you want.

It’s highly unlikely that you’ll be arrested for a speeding violation, but it is possible. As long as you remain polite and cooperate with the officer and follow through with the process, you’re unlikely to go behind bars for a speeding ticket.

Facebook
Twitter
LinkedIn
PrevPreviousHow to (Legally) Divorce Your Wife and Keep Everything: Prenups, No-Fault Divorces, and More
NextHow Long Does It Take to Get a Search Warrant?Next