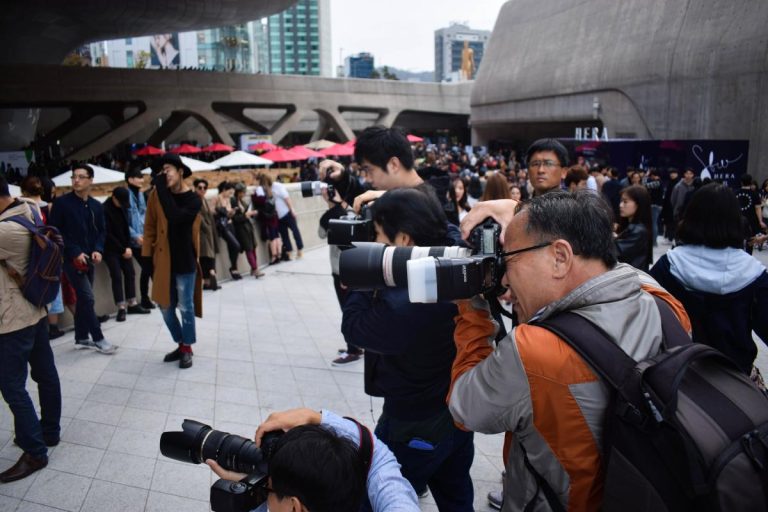 The free press is one of the elements of a democracy. Countries with established press freedom guarantee legal protection for that freedom. You’ll find this prescribed in the First Amendment. Journalists have a right to protect their sources of information and the public have a right to access information.

Of course, freedom comes with responsibilities. Journalists are beholden to set of ethics. These prevent them from reporting on anything and anyone without checking their facts or verifying information. People who have become the subject of a devastating news report may opt for legal advice from a lawyer. They may potentially sue for libel.

Do these ideas drive the concept of citizens free press?

What is “Citizens Free Press”?

“Citizen Free Press” is different from “citizens free press.” The former is a right-leaning news website, so it’s an established name whereas the former is an idea.

As an idea, citizens free press functions as a way for people to take an active part in the collection, dissemination, reporting and analysis of information. The concept is also referred to as citizen journalism, guerilla journalism, collaborative media and many other alternative names. It operates outside the requirements of mainstream media, like CNN, BBC or Reuters.

What does operating outside the mainstream media mean?

It means that ordinary people — not professional journalists — create and distribute the news. Like user-generated content, citizen press collects information from the public. This form of reporting has gained traction in recent years because of mobile technology; consider how ordinary people helped report major global events, like the Haiti earthquake, Occupy Wall Street and more recently, Black Lives Matter.

The need to report a developing story in real time has made citizen media a key aspect to journalism. When reporters from mainstream media don’t reach newsworthy events on time or are unable to get to a location, network news outlets reach out to people reporting on-ground events through their social media. This is where adapting citizen journalism becomes dicey.

What Happened to Citizen Free Press?

People expect journalists to present fair and balanced news stories. They must be neutral in their reportage. Reporters must tell both sides of a story without a hint of bias for one party. Aside from neutrality, sticking to facts is also a key practice for professional journalists.

Mainstream media is expected to present just the news — not editorialize or offer up opinion while reporting an event. Truth, fairness and accuracy are cornerstones of a journalist’s code of ethics. When journalists stray from the facts or make up their own and these are proven to be false, they may be liable under the Libel Law.

When it comes to citizen reporting though, neutrality tends to disappear. As is the case with Citizen Free Press, the right-leaning source of information for conservatives. It was reportedly a breakaway offspring of another right-leaning news source, Drudge Report. Citizenfreepress.com even bears a resemblance to Drudge’s look.

The stories on the site are aggregated, with “creative” headlines written by the site’s founder, who calls himself “Kane.”

Visitors to citizenfreepress.com will scroll through interesting headlines, like:

In the second headline, a bias against LGBTQs may be detected with the derisive tone of “Don’t let the door hit you in the ass” and the implication of “groomers” (a term applied to persons preying upon children or young people).

In recent years, however, some mainstream media outlets have begun to show their bias. The news today is no longer straight reporting because some feature opinion segments with a few of the hosts wrapping up with their personal take on current issues.

What news sources are unbiased? Where does this leave the public with their access to fair and balanced information?

It may lead them to the media bias chart.

What is the Media Bias Chart?

The media bias chart is a visual representation of the political bias and credibility of news outlets. It not only covers the biggest media conglomerates you recognize (e.g., BBC, Time, NPR, etc.) but also a few lesser-known outfits (e.g., Distractify, Activist Post, Mercola).

The current edition of the chart features the AP, Reuters, USA Today, and Wall Street Journal in the Middle. AP and Reuters are both well within the Fact Reporting quadrant, which means it is two of the unbiased news sources in media. All others mentioned in the Middle fit in the Mostly Analysis or Mix of Fact Reporting and Analysis quadrant.

In terms of reliability, all these outlets mentioned are considered to have a high variation in reliability.

Many of the outlets within the Less Reliable quadrant are not likely to practice the code of ethics for journalists.

With media bias, the practice of fact check may be overlooked because of an agenda.

What Does Free Press Do for Citizens?

A free press is a key element of a democratic society. It tells the public they can have access to fair, balanced and accurate information that may affect their lives. It gives journalists the liberty to chase after stories and present their reports without fear of repercussion, especially if that report sheds light on government transactions and political affairs. It allows both citizens and the press legal recourse should an incident or issue affect the balance of information.

But freedom comes with certain responsibilities.

Although legal cases indicate the judiciary seems to treat citizen press differently than professional journalists, both still have a duty to present unbiased stories to the public. Because information is power, it must be sourced, managed and presented accordingly.