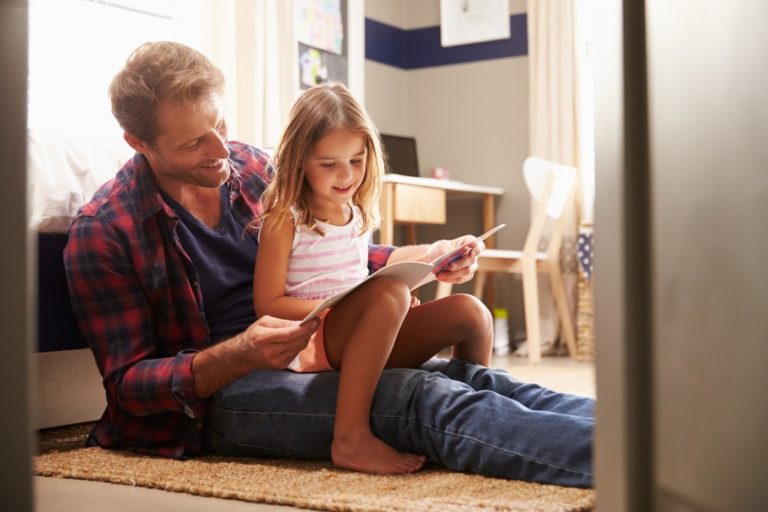 Surviving domestic abuse as a parent is utterly incredible. Many abuse victims actually stay for the sake of their kids, who may be oblivious to the abuse and just see a complete, normal family. Hence, parents who have overcome their ordeal and saved their kids from future misery serve as inspirations to other parents who couldn’t leave. But the freedom from their ex doesn’t fix all problems yet.

Co-parenting — a tricky activity for all exes, most especially where one is an abuser. A lot of parents, often mothers, in fact, wonder if it’s possible for a person to be an abusive partner but a fairly decent parent at the same time. Indeed, there are some situations in which a father — typically —  abuses his wife, but doesn’t lay a hand on the kids. As such, it’s either the mother stays in the marriage, or file for divorce but doesn’t revoke the parental rights of the husband.

Any experienced family lawyer, however, wouldn’t agree that a good parent abuses his or her co-parent. For that reason, they may advise against giving abusive ex parental rights, such as child visitation. But many parents, despite their awful experience with their ex, do not wish for their children to hate their other parent. If you’re experiencing the same dilemma, this article has got you covered. 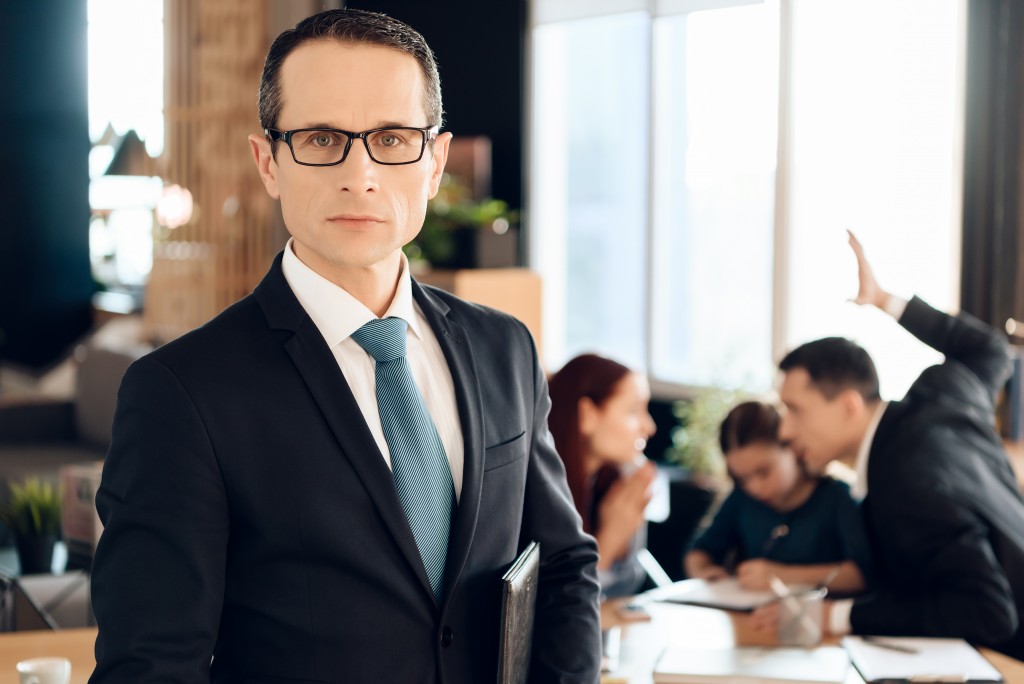 Courts tend to be conservative when handling custody or visitation cases following accusations of abuse. With up to 15.5 children in the U.S. witnessing domestic violence in their homes yearly, abuse is a frequent catalyst for divorce in many couples. If the kids are involved, the issue of child custody arises.

Obviously, the abuse victim wouldn’t want their children to end up with their ex. But even so, the court must act fairly, meaning they’d still judge if one parent is more capable of parenting than the other, or if both are equally capable. In these proceedings, the court considers the best interests of the child, so they can’t make a decision based on the parents’ accusations alone.

Fortunately, the child’s best interests involve matters of their safety and well-being. So if the abused parent bears evidence of recent or long-since-past abuse, chances are the court will deny custody to the abuser. But then again, the court doesn’t simply take a parent’s word when considering domestic abuse accusations. Before making a final verdict, judges generally consider:

If the abused parent wins the custody case, the issue of visitation rights follows. Though the court can consider the abused’s own judgment regarding this, ultimately, it’s still up to them if the abusive ex deserves the visitation rights. If you think your ex is a good parent, the court may think otherwise because of the following:

Basically, if your children won’t likely be safe with your ex, the court will either revoke your ex’s visitation rights or order supervised visitation. If the latter is fair enough for you, you and your ex should be able to co-parent as amicably as possible. At least with a supervisor, you can be reassured that your ex won’t try to harm your children.

Many abusers successfully gain shared custodial rights, especially if they have more money or appear more capable in court (e.g. no signs of trauma). Co-parenting with an abusive ex will be difficult because it maintains a bond between the two of you, which can make your recovery path rough. But there are many things you can do to support your healing and ensure your children’s safety and well-being.

If you can’t trust your ex completely, make a safety plan for your children. Sometimes, all it takes is a gut feeling to know if your children will be safe in your ex’s care. If dropping the kids at your ex’s feels off, don’t do it. Document the reasons you postponed the visitation, and consult your lawyer.

Try to cut off all contact with your ex, too; it’s possible to co-parent without regularly communicating. That will allow you to heal faster. If communicating is inevitable, just talk about necessary information about the kids. You can do that by using a shared calendar instead of exchanging emails or texts, which can be distressing.

While considering all of this, remember that you don’t have to co-parent with your abuser if you don’t feel safe doing it. At best, the court will deem all your evidence enough to deny shared custody or visitation rights from your ex. That’s why it’s crucial to work with a skilled attorney.