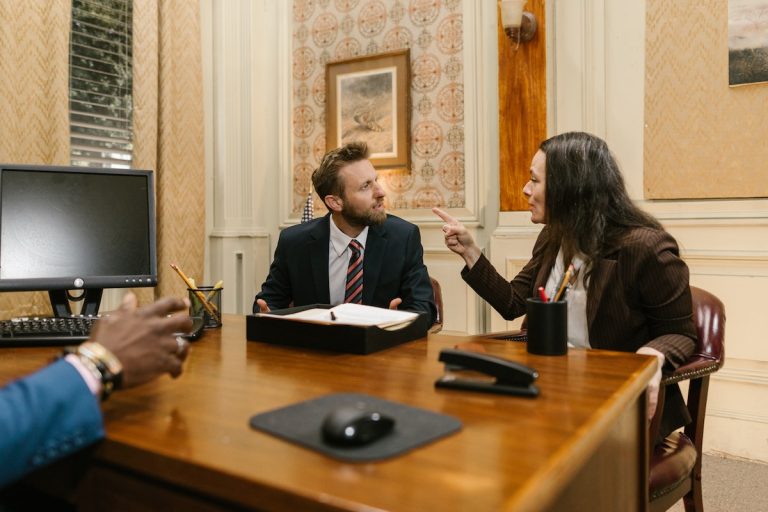 Compensatory Damages: What Can Plaintiffs Get?

Negligence or unlawful behavior does more than destroy property, injure someone or create loss for others. The impact of these unfortunate events may last a long while for the affected party. In many cases, it causes financial problems. These problems may be addressed by seeking compensatory damages in court.

What are Compensatory Damages?

If you’re thinking about compensatory damages definition as reparation, you’re right. It’s money given to a party who has suffered from the negligence or unlawful act of another party. It’s compensation incurred loss, injury or damages to one’s property.

Also referred to as actual damages, compensatory is awarded in civil court cases. The court determines the amount to be awarded by relying on the fair market value of, for example, the property that was destroyed by the defendant.

In civil cases, the plaintiff has the burden of proof since they are the ones bringing the case and asserting that the defendant caused them harm. The plaintiff must not only prove that the other party was responsible for their injury, loss or damaged property. But they must also be able to quantify the loss to the court.

What are Examples of Compensatory Damages?

Compensatory damages are classified into two: actual and general. The former is easily calculable, corresponding to a defined dollar figure whereas the latter is not so easy to calculate.

Under actual compensatory damages, money is awarded to cover the plaintiff’s:

All of these are determined through market value at the time of the plaintiff’s loss. Plaintiffs who are wealthy will likely get more money awarded to them because a CEO’s lost wages, for example, will likely be more than a rank-and-file employee.

The financial compensation that falls under the general classification doesn’t have an attached monetary value.  What is covered by general compensation is quantifiable:

Although these results are not easy to estimate, the courts follow a couple of formulas to come up with an adequate financial compensation.

In most cases, the courts may apply the multiplier method in which the sum of one’s actual damages is multiplied by a number signifying the severity of the injury. Another method uses the per diem method in which the courts assign a monetary value to the, for example, daily pain and suffering a plaintiff experiences as a result of the defendant’s actions.

To determine the severity, the courts will evaluate the injuries, the recovery time required, the prognosis and treatment, and the doctor’s assessment of whether permanent damages or future problems will occur because of the injury.

Then an amount may be settled, which will vary depending on damages. For example, the amount of pain and suffering will be separate from the amount for physical therapy.

A majority of civil cases seeking monetary compensation will also award punitive damages to the plaintiff.

Compensatory vs Punitive: What’s the Difference?

In 1994, an elderly woman sued the fast-food chain for personal injuries resulting from coffee she ordered through a drive-thru. The hot coffee spilled all over her lap and she suffered burns. The initial amount Liebeck sued for was $20,000, but McDonald’s took the case to court. The court eventually found in favor of Liebeck, ordering the chain to pay $200,000 (which was cut to $160,000 because of Liebeck’s 20 percent responsibility in her injuries) in compensatory damages and later on, $2.7 million in punitive damages.

Although caps to punitive damages vary by state, a general guideline is that it must not be more than three times the actual or compensatory damages. This is why Liebeck only received $480,000 instead of the millions initially awarded.

Punitive is a hotly contested subject in health and medical-related lawsuits. Because the amount can sometimes be triple the actual damages, health care professionals claim it affects the overall cost of medical care, including insurance premiums.

But the excessive nature of punitive awards is meant to deter or discourage others from committing the same unlawful behavior or from willfully, intentionally carrying out negligent actions.

The 3 Types of Damages 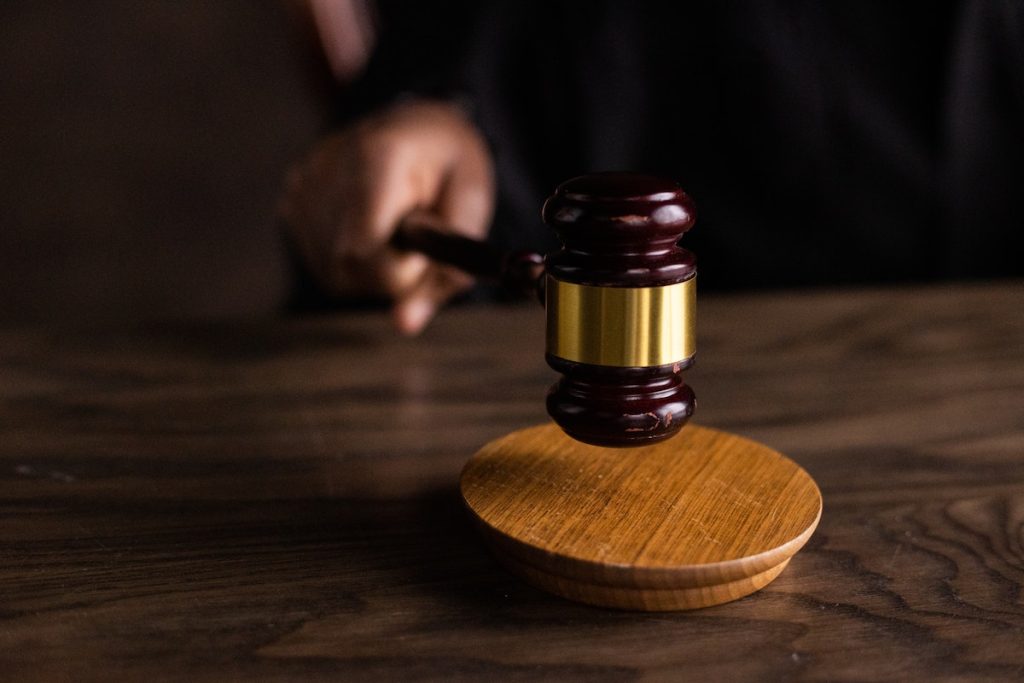 In a court of law, plaintiffs find redress for their grievances and defendants have an opportunity to explain their side.

When the findings favor the one who brings the case to court, civil damages allow the aggrieved party to rebuild their life. Through economic (e.g., lost wages), non-economic (e.g., mental anguish) and punitive damages, a plaintiff may be made whole again even after a tremendous loss.

Facebook
Twitter
LinkedIn
PrevPreviousWho has Burden of Proof in Criminal and Civil Cases?
NextWhat is Pain and Suffering in a Personal Injury Case?Next