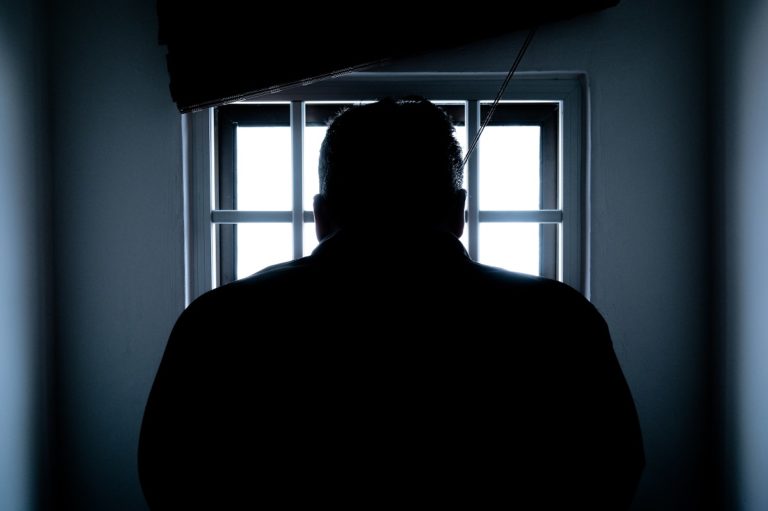 Court Probation: What You Need to Know

Sometimes, people will find themselves on the wrong end of the long arm of the law. When this happens, they usually face some form of punishment from a judge, but luckily, most people we know (and, probably, most people reading this article) will, at worst, commit a minor misdemeanor or a non-violent crime, and the courts will be a bit lenient.

In times of judicial leniency and mercy, the courts will often use probation rather than hard jail time to teach offenders a lesson. But what exactly is court probation, what are its conditions, and what happens if you violate it?

What is Court Probation?

In layman’s terms, a court probation is a sentence that allows the offender to serve out their sentence outside of jail, albeit under the supervision of the court and its officers. Often, court probation is handed down to offenders who have committed non-violent crimes, minor misdemeanors, and other offenses that don’t necessarily endanger the lives of the community. This doesn’t mean, however, that it’s a sign that the criminal case was weak; rather, probation comes after thorough analysis by a judge, taking into consideration numerous factors like previous criminal records, the crime itself, and so on and so forth.

Under court probation, an offender is usually given a long and exhaustive list of conditions that they must follow if they wish to continue living outside of jail. Often, people under probation must meet with a probation officer (a court-assigned individual that assesses whether or not an offender is following the court probation conditions) on a regular basis, and must usually report to court-mandated community service and/or therapy. Any violation of the conditions, and they risk being sent to jail to serve out the rest of their sentence.

Court probation is held in a special type of court called a probate court or a probation court. Here, judges exclusively deal with probation cases, from handing down probation, reviewing a person’s probationary status, or analyzing whether or not a person violated their probation conditions. If it’s the latter, the probate court will also decide what additional punishment will be meted out for every instance of a violation.

What are the Conditions of Court Probation?

The exact conditions of a persons court probations will vary wildly depending on your jurisdiction, the offense that you were convicted for, your criminal record (if applicable), how good your trial lawyer argued for you, and how lenient the judge is. It also depends on the type of court probation handed to you, whether it’s supervised or unsupervised (also known as formal and informal probation, respectively).

Often, the conditions of a person’s court probation are set by the judge who heard the case, and in most cases, the judge has broad and sole discretion on the conditions they set. There are, of course, guidelines that judges must adhere to regarding statutory probations; however, the judge can either add or subtract certain conditions depending on their judgment. In some cases, usually during formal probation, it’s the probation officer who sets the conditions using state and federal guidelines, although the judge may or may not agree to all of it.

Some of the most common conditions for informal court probations include, but are not limited to:

Is Court Probation Different from Parole?

Either way, both scenarios offer the offenders a chance at rehabilitation and saving them from future prison time. In both scenarios, however, the offender must adhere to a very strict set of rules and regulations set by the court as well as by their probation officers.

What are the Different Types of Probation?

There are different types of court probation that a judge could issue, all of which is dependent on the type of crime, the history of the offender, what risks they pose to others and their community, and other discretions the judge may take. Regardless, however, the goal of probation is to provide the offender with a chance at rehabilitation, and as such, allows them to lead a normal life and reintegrate into lawful society.

The different types of probation that can be issued include, but are not limited to:

What Happens if You Violate a Court Probation? 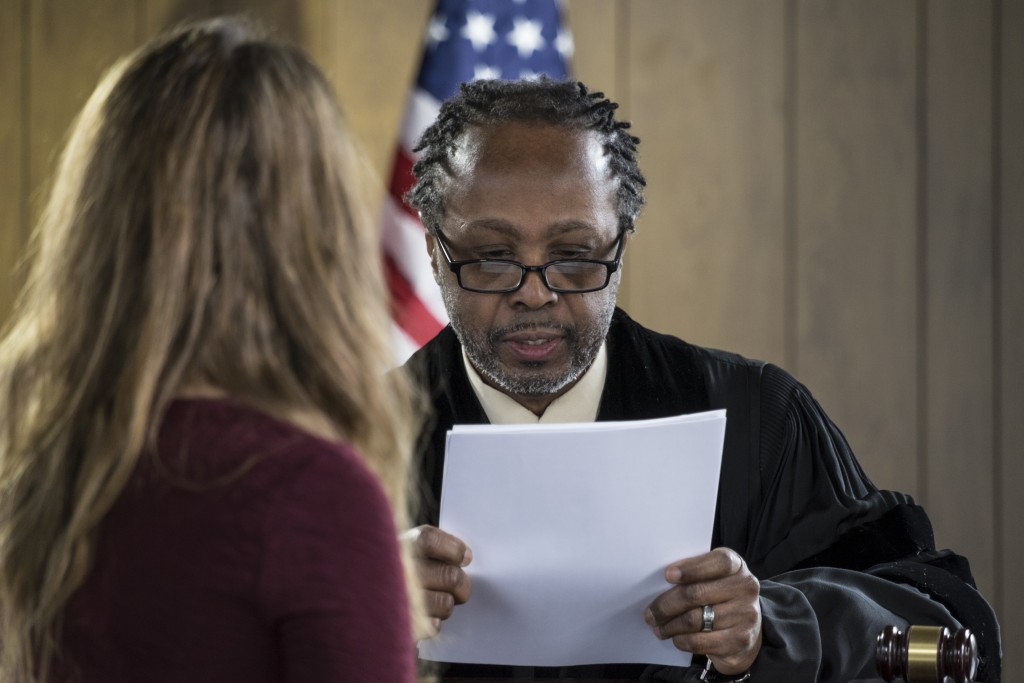 When an offender violates the terms of their court probation, they can be issued a felony probation violation, which will usually result in either additional restrictive conditions or, depending on the violation and the initial offense, jail time. The exact consequences for a felony probation violation will be different depending on the severity of the violation, the seriousness of the initial crime, and the discretion of the judge and/or probation officer. Often, the court will look at the offender’s past violations (if there are any), and the circumstances surrounding their violation.

The most common types of probation violation include, but are not limited to:

Depending on the situation, a probation officer can either file the violation and submit it to the court, where a judge will then review the case and decide whether or not to increase conditions and/or recommend jail time, or simply issue a warning. Again, this will vary depending on the context of the violation, the amount of times you’ve violated conditions before, and whether or not your viu

Facebook
Twitter
LinkedIn
PrevPreviousLegal Speak 101: Everything You Need to Know About Contractual Obligations
NextDon’t Do Drugs, But If You Do, Here’s How to Pass a Probation Drug Test (Legally)Next