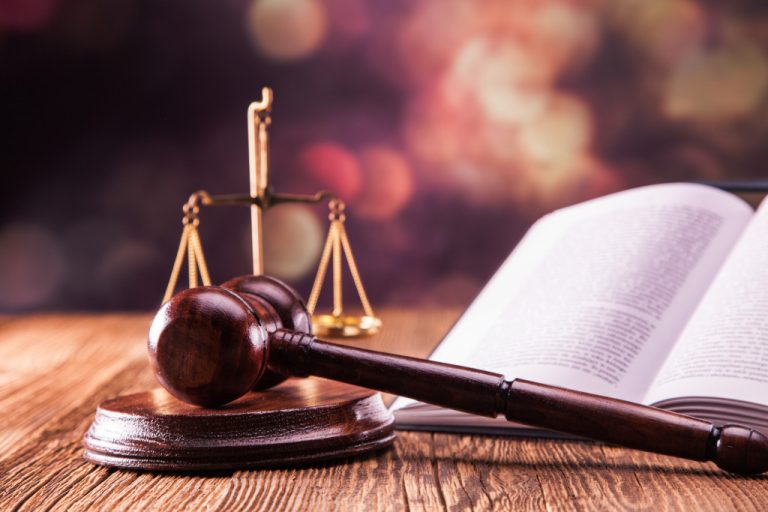 The Definition of Conspiracy and Penalties

But what is the definition of conspiracy?

What Does Conspiracy Mean in Law?

Conspiracy is defined as two or more persons agreeing to commit a crime (or any unlawful act) and proceed to act on that agreement with the intention of achieving that agreement’s goal. It could be kidnapping, to commit murder or robbery.

Under conspiracy law, the act of coming to an agreement with other parties can get you in trouble. It does not matter whether the crime itself was not committed or that you failed to carry it out. You and your conspirators may still be charged as long as initial steps were taken to commit criminal activity. This means that “mere talk” of a crime does not constitute a criminal offence.

But like everything else in criminal law, certain elements must be met before charges can brought against you and your so-called conspirators.

What Constitutes a Conspiracy Charge?

A criminal conspiracy requires an “agreement.” You don’t need to sign a document or openly state your willingness to participate in committing an illegal act to agree according to the law. Mutual understanding among parties involved may be enough to satisfy this requirement. You showing up to a meeting, for instance, would imply your agreement to committing an unlawful act.

If, for example, you were asked by a supervisor to print out a certain report and wasn’t aware that it was going to be used to defraud the company, you may not be charged with conspiracy. You didn’t have a specific intent to carry out the objective of a conspiracy because you didn’t know about it; you weren’t a participant.

But a member of the conspiracy does not have to be privy to all the details of the criminal act or that they know what every member is doing to carry out the objective of the conspiracy. The prosecuting team needs to only establish you were aware of the crime and still proceeded to act.

In all, a conspiracy exists with:

What is the Federal Law for Conspiracy?

Conspiracy is covered by state and federal law. It applies to criminal as well as civil cases. What you’re charged with will depend on the circumstances of your case; if the conspiracy occurred in a specific state, state conspiracy statutes may apply.

But if the case involves a conspiracy to defraud the United States government or that it involves multiple states, crossing jurisdictional lines, then federal law may apply. You may be charged with a federal crime, which means federal versus state prosecution.

Under Section 371, the statute of limitations requires prosecution within five years of the last over act. Unless the conspiracy charge is part of a RICO case, criminal justice agencies do not need to provide proof of an overt act.

But what is your criminal liability? What is the potential sentence for conspiracy? Are there other punishments other than imprisonment?

What is the Penalty for Criminal Conspiracy in the US? 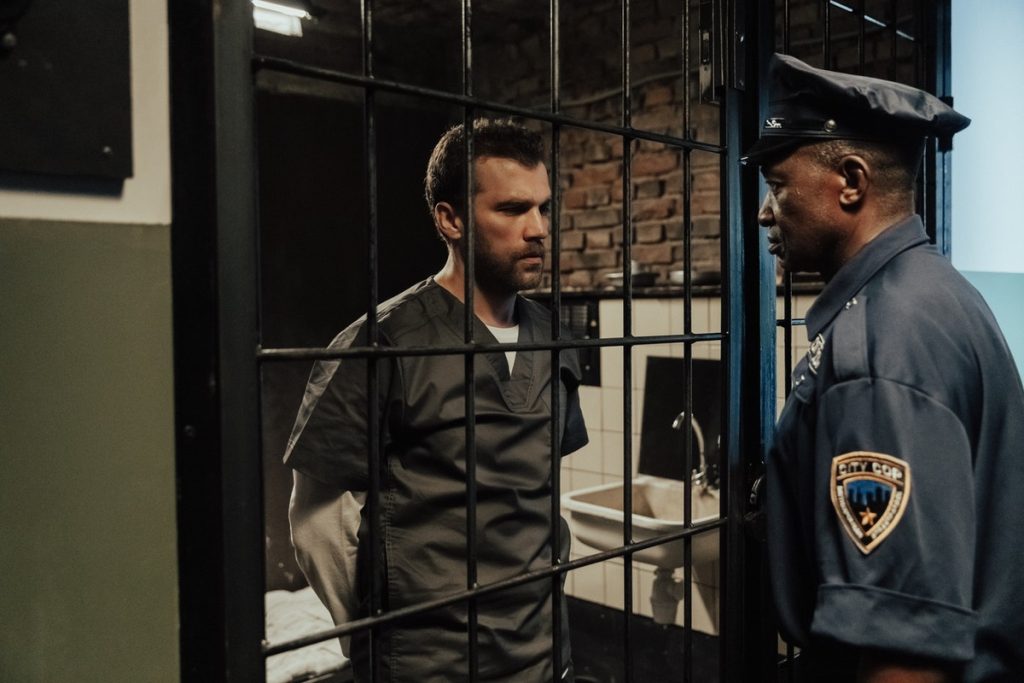 If you are convicted of a Section 371 violation, you may be imprisoned for up to five years in a federal prison. You may also have to pay a fine of not more than $250,000 for convicted individuals and not more than $500,000 for organizations.

But penalties for conspiracy cases may be more than the mentioned punishment. Authorities may charge other crimes committed as part of the conspiracy’s goal. These could be possession of firearms without permits, impersonation of a police officer or obstruction of justice.

Sentencing guidelines will apply. But if you have a criminal record, the judge will take that into account during sentencing. A first-time offender would get a lighter sentence than someone who is a repeat offender. In federal law, crimes are assigned a numerical value with a base offence level corresponding to certain crimes. With each level of offence, the numerical value goes up and it will correspond to the number of years a convicted individual will spend in prison.

What are the Legal Defenses Against Conspiracy Charges?

Defense attorneys may address the three elements of conspiracy in mounting a defense strategy and helping defendants fight the criminal charge.

It is the prosecution’s job to prove the following:

Agreements in a conspiracy doesn’t require any written document, which could be a double-edged sword. On the one hand, the absence of a document means it’s your word against the other members. On the other hand, members in a conspiracy are assumed to speak and act for the other conspirator. In any other case, this would be deemed hearsay. But in a conspiracy charge, it’s admissible evidence.

An experienced defense lawyer would be able to raise questions, doubts against every element of the conspiracy. If there is evidence of withdrawing from the conspiracy, this could also be used as a defense.

Conspiracy and the Law

Peoples emotions can get away from them in the heat of the moment. Sometimes, it’s not easy to disagree in a group that all share similar ideas. When an idea forms and everyone seems galvanized by it, you may find yourself agreeing to something you would not normally agree to.

If you’ve been involved in what sounds like a conspiracy, rethink your options. If it seems like it’s too late and a litigation seems likely in your future, seek defense counsel before pleading.

Facebook
Twitter
LinkedIn
PrevPreviousWhat Types of Injuries Can Form the Basis for a Lawsuit
NextWho has Burden of Proof in Criminal and Civil Cases?Next