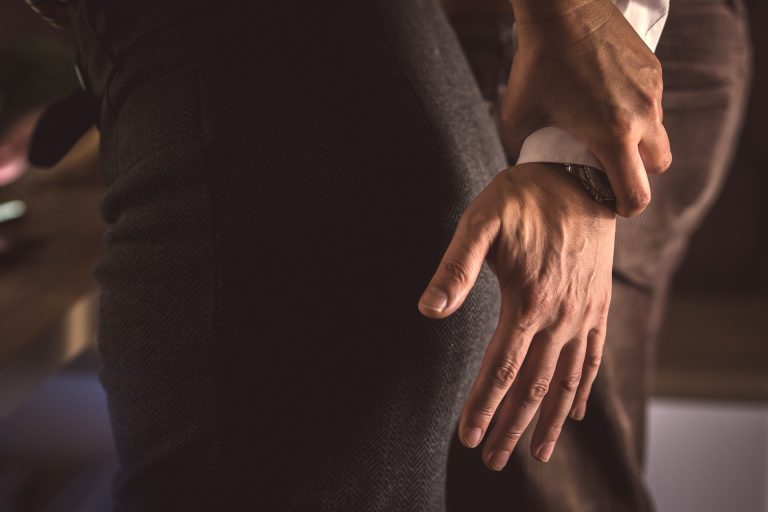 What Constitutes Harassment at the Workplace?

Workplace harassment took up 19 percent of employment practices liability claims in 2019. The cost for defense for those claims went up to 115 percent from 2019 to 2020, although remote work has prompted a decrease in 2020 claims.

The filing of sexual harassment in the workplace has risen since 2018, which may be attributed to the #MeToo Movement encouraging more people to speak up about their terrible experiences with a hostile work environment or offensive conduct from superiors or co-workers.

What is Considered Workplace Harassment?

Workplace harassment needn’t be sexual in nature. Because unwelcome behavior or conduct can be based on your gender, religion, race, age, or even genetic information. The behavior becomes unlawful on two points:

So workplace harassment can’t be one-off isolated incidents or petty annoyances. The unwelcome conduct must be pervasive in nature that hostile environment is the only way to describe the workplace. A quid pro quo must be established and hostility evident to present a case to the human resources department.

Learning about harassment at the workplace isn’t just for employees who seek protection. Knowledge of laws affecting the workforce is also crucial for business owners to ensure a good environment for everyone and limit liabilities.

What are the Types of Unlawful Harassment in the Workplace?

In the old days, employees would deal with one or two of three types of workplace harassment: physical, verbal and nonverbal, and environmental. Today, however, is the digital age in which perpetrators could stalk or harass you online.

Cyberbullying isn’t limited to the confines of a student community. Someone who commits unlawful harassment may go to great lengths to harm another employee by creating a fake profile to disparage, embarrass or diminish a person.

It’s not just about posting damaging comments on social media or making false claims. Extreme cyberbullying may also lead to the creation of a website that mocks and puts down a co-worker or subordinate.

Unwanted gestures can include touching of the face, hair or clothing. It can escalate to a form of physical assault, damaged property or even threats of violence. Although the unwanted behavior does not result in sever physical harm, it may still be considered unlawful physical harassment.

Just as damaging as physical harassment is the verbal harassment. This unlawful behavior typically covers demeaning remarks, insults, unreasonable criticism that may or may not be about the work; offensive gestures may also fall under verbal harassment.

Some forms of harassing behavior may not even come close to the victim. Some employees or supervisors may even display offensive images targeted at their intended victim. They may also laugh or react positively to a negative remark that disparages another employee’s race, gender identity, national origin, or age.

Also related to environmental harassment is psychological harassment in which covert actions are practiced to mentally break down the victim. This may include exclusionary tactics, taking credit for another employee’s work, making impossible deadlines, imposing demeaning tasks and the like.

Any of these harassing conduct may lead to sexual harassment. This unlawful behavior may also affect men and not just women; although a higher incidence affects more women.

How to Report Harassment at the Workplace 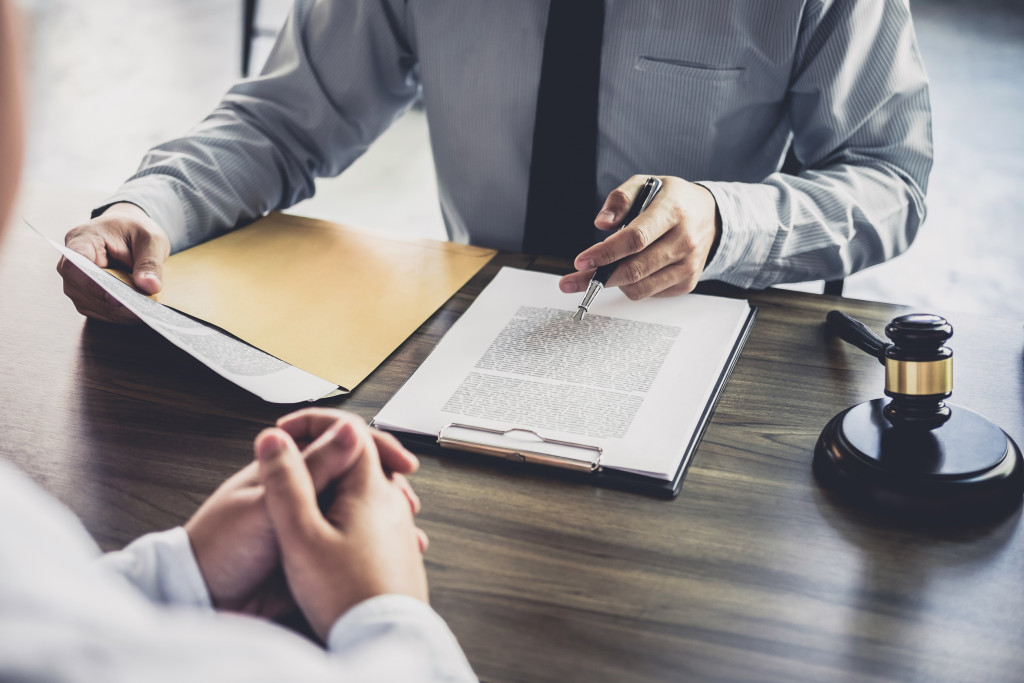 Harassment at work can be tough to prove without documentation. In this instance, the situation becomes a he said/she said case. So when faced with unwanted sexual advances, verbal abuse or constant derogatory comments at work, follow these steps:

If you’re considering approaching the person who is demanding sexual favors, making fun of your physical or mental disability, or creating a hostile work environment, weigh your decision carefully. Some people may back off or correct their own behavior when you point it out to them. But some people may be too difficult to hold accountable for their actions. A third-party or someone in higher authority must mediate in such situations.

Can You Sue for Harassment?

Yes, you can with enough grounds for a lawsuit. If the workplace has not been able to address your concerns, the courts can. Many cases of sexual harassment lawsuit have let to multi-million to billion-dollar settlements where complainants did not receive proper attention from the institutions that hired the perpetrators.

So when you’ve been at the receiving end of unwelcome sexual advances, unsavory jokes or threats at work, don’t stay silent. Document the incidents. Take note of witnesses. File a complaint with HR and speak with your supervisor. Seek legal advice and representation when the time comes to bring the incident to court.