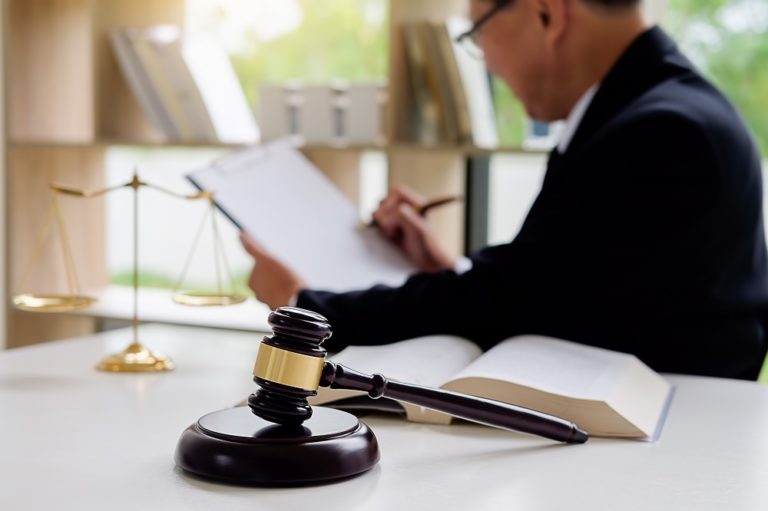 How Do Lawyers Get Paid?

It’s no secret that most lawyers earn more than the average annual salary. How much a lawyer gets paid is roughly around $60 an hour, depending on factors such as which state they practice and how long they’ve been practicing.

But how does a lawyer gets paid? Whether you’re looking to hire one or set up a private practice of your own, there are plenty of ways a lawyer sets up their payment scheme. Although some forms of payment are popular in certain fields of law, you may find a lawyer willing to accept payment in the method of your choice. And we’re not just talking about cash, card, or check.

While some attorneys may offer free initial consultation, a lot of them don’t. This is because some lawyers (especially high-profile lawyers a lot of people want to hire) consider their time to be equal to money. And time spent on you is money lost when they could be spending there time focusing on other clients. So, for them, giving you free consultation means that they are losing money since they could spend their time with a paying customer. And not everyone who comes for a consultation ends up hiring that lawyer, and those that charge consultation fees simply don’t want to waste an hour giving advice to someone that may not even become their client.

Attorney consultation fees can cost as much as their hour rate (which is between $100 to 400, though it can be much higher depending on the lawyer or their firm). They can also charge a discounted hourly rate of $50 to 100 for the first hour. However, that doesn’t mean you’ll have difficulty finding lawyers who provide a free initial consultation. Some law firms and private practices offer free consultations for the first hour. 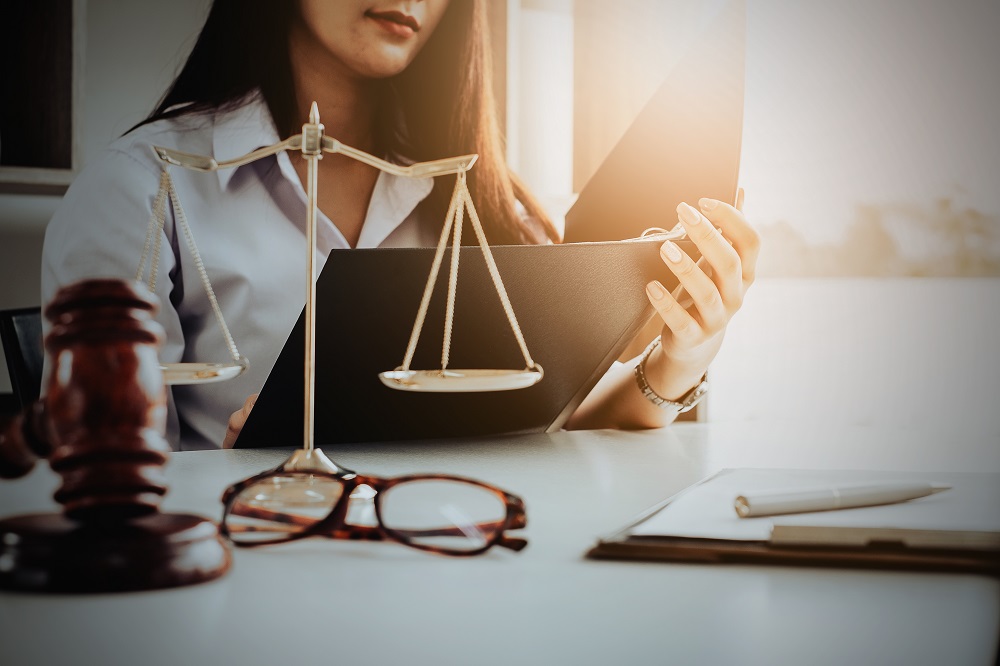 Under this stipulation, payment depends on the result. The attorney will only get paid if the client gets paid during the case. This is a common practice in the field of personal injury cases, (where a person is seeking financial compensation from another person or organization that caused their physical injury, pain and suffering, medical expenses, and ability to earn money in the future), workers’ compensation, and auto accidents. Because a person is seeking compensation for their economic and non-economic losses, there is something for a lawyer’s client to be gained, and a lawyer can find that it’s more profitable to take a cut from it as their fee rather than setting a retainer on a client that may be unable to pay until they receive their compensation.

Personal injury attorneys are willing to take the risk of a contingent payment because their contingency fee is around a third of what their client wins, more or less. Even if a lawyer loses some of the cases they take on, the amount they earn from their successful cases is usually enough to for them to profit and keep their practice afloat. This is also why you’re more likely to find personal injury attorneys more willing to offer free consultations, since more people will be enticed to go to them. This allows attorneys to choose their cases to see which has a chance of winning.

It’s highly likely that you won’t find criminal defense, family law, bankruptcy, and immigration lawyers providing the same contingent payment plan. In certain fields of law, a lawyer’s client doesn’t technically “win” anything from the case. A person on trial for a crime won’t be awarded anything if they’re acquitted of all charges. Or a woman who gets custody of her child during a divorce doesn’t technically “win” child support, since that money should go to her child’s well-being. So, since these cases don’t award money to a lawyer’s client, there’s no reason to put a contingency fee on these cases.

In fact, this would be a bad business model for any lawyer other than personal injury lawyers. Let’s say that the contingency fee stands, but since the client isn’t winning anything in court, it’s like saying your client won’t have to pay you if they don’t get the result they want. That means even if you or your lawyer puts in the work, research, preparation, and litigation and they don’t get the result they want, that’s hours and thousands of dollars lost. So, if your case isn’t a personal injury case or you’re not a personal injury attorney, don’t expect a contingency payment to be an option.

The most common form of payment is through retainers. Retainer fees is the money a client pays upfront as a guarantee that the lawyer they hired will represent them. Depending on the law firm or the lawyer, a retainer fee usually starts from $2,000 and can be as much as $100,000, depending on the lawyer’s experience, reputation, and the type of case. This also serves as a placeholder so that if a person frequently needs a lawyer, they are guaranteed to have that lawyer or firm’s services when needed.

When a client hires an attorney for routine services, consultation, or a service that doesn’t require much research or work, a lawyer can charge a flat rate instead of a retainer. For example, if a person wants to hire a lawyer to help draft a will, this doesn’t require much work on the lawyer’s part. Another example is when criminal lawyers have clients with simple cases like traffic tickets – it’s a case that’s not expected to have more than one visit to the court, nor does it need a lot of research on the lawyer’s part. And in family law, a no-fault or uncontested divorce is fairly straightforward, so a lawyer is only necessary for legal representation and counsel compared to a high-stakes divorce where a couple chooses to prolong a divorce to fight for property and custody.

Flat rates are often given to simple cases that lawyers know won’t take up too much of their time. However, if new evidence leads to making the case more difficult to close, then a lawyer can choose to charge more on top of the flat rate. For example, lawyers paid to draft a will may only charge a flat fee. But if this will is more complex involving leaving multiple possessions to extended family members and non-family members, a lawyer may charge more.

How Do Pro Bono Lawyers Get Paid?

The short answer is: they don’t get paid at all.

The term pro bono is the Latin phrase referring to the act where a professional in their own field gives their services voluntarily and at no charge. Some lawyers in private practice can choose to do pro bono work for their friends, family members, and people they want to help out (although with regards to family members, there are a few reasons why that can be tricky albeit legal), but in the United States, providing pro bono is recommended but not required. The American Bar Association recommends lawyers contribute at least 50 hours of pro bono service a year, while other associations suggest less.

Plenty of lawyers in private practice or firms offer pro bono services to those who need it. Lawyers don’t profit from pro bono cases, but given that not all of their cases are pro bono, it won’t be unprofitable to offer a few hours of service to those who really need it.

Facebook
Twitter
LinkedIn
PrevPreviousTypes of Lawyers That Make the Most Money
NextIs an Attorney and a Lawyer the Same Thing?Next