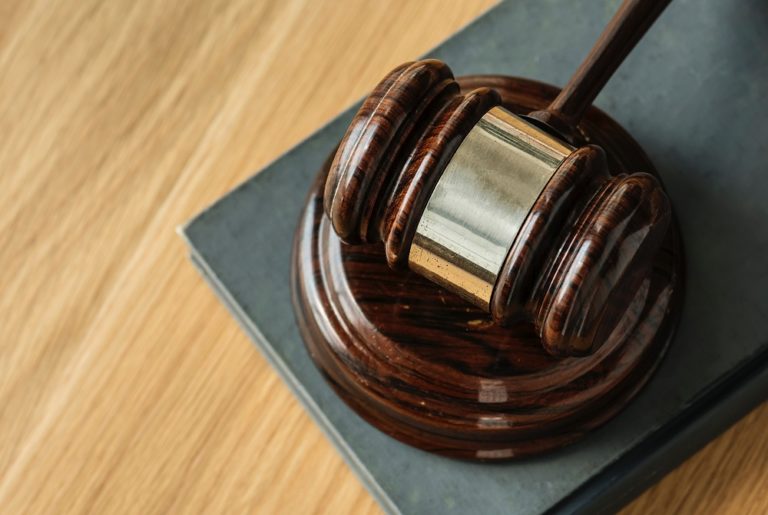 How Many Lawyers in the United States is “Too Many” Lawyers?

How many lawyers is too manylawyers in the United States? 1.34 million. Or at least, that’s the number of attorneys it takes before the law profession becomes unprofitable and more law schools close down.

Whittler Law School shut down in early 2017, making it the first fully accredited law school to shut down in 30 years. Its faculty and students were shocked, but as early as 2014, job market analysts and legal professionals have already anticipated this, citing that the workforce was already saturated with lawyers looking for work in the job market. And with hundreds of law schools charging high fees and pumping out new graduates to pass bar exams, there’s just so many lawyers that it’s not a profitable career as most people once thought.

And with this trend continuing on, more aspiring lawyers are seeing it and choose to go somewhere else more lucrative. So, with fewer law school applicants, fewer jobs, and the increase of automated legal services, law schools are now shutting down and less people are in need of lawyers. According to analysts, a lawyer from the more prestigious schools – Harvard, Yale, Stanford – can get their hands on a decent job, but lawyers from more obscure law schools will find themselves struggling to compete against these popular names.

So, with all that’s going on in the workforce, does this mean there are too many lawyers in the United States? Not necessarily. Here’s why.

Yes, there is a job market decline. 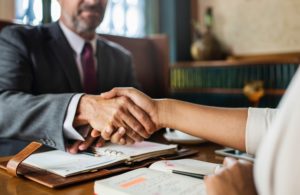 Let’s get one thing out of the way: yes, there is a job market decline and there are less available jobs. But that does not mean there are “too many” lawyers and college graduates should be discouraged from pursuing a law degree.

For years, the right to be called a lawyer or attorney was always seen as such a prestigious thing. Some of you may not agree and see lawyers in the same league as lying politicians, pushy salespeople, and aggressive telemarketers, but in my family, it was just as good as becoming a doctor or engineer. I don’t know if it’s a cultural thing, but my mom side of the family is Filipino, and they take the law profession as such an accomplishment that you’re no longer Ms. Jane Doe or Mr. John Smith. The moment you pass the bar, every slip of paper you sign isn’t just a Jane Doe or John Smith, but Attorney Jane Doe. I’m still in my second year of law school, but already each time they see me, they jokingly call me “Attorney”.

A lot of people see the law profession as a prestigious and lucrative career. And people assume that there’s always work to be done: there’s always crime committed, there’s always contracts to write, there’s always another corporation wanting to protect its multi-million profits. But in fact, it hasn’t been that way since the graduating batch of lawyers in 2010, over 10 percent are still unemployed but seeking work, while some are struggling to pay their law school debt amounting over $100,000.

The rate of unemployment for each passing year is increasing, and that’s because of the limited number of jobs available. Those licensed to practice law resort to finding jobs outside the legal field and way below the expected salary of a lawyer. This doesn’t help with their financial situation, but if they want to start paying off their debts, they need to find whatever work they can – even if it has nothing to do with the career they spent at least three years preparing for.

How Is There a Job Market Issue?

Law school may seem difficult for most people, but there are enough graduates and bar exam passers that are filling up the workforce. In 2017, the ratio of US lawyers to US citizens is one for every 244. This doesn’t count the public offices and private firms that hire lawyers, but you have to remember that not everyone needs a lawyer, so out of that 244, lawyers aren’t getting much work to do. The fact that more lawyers are entering the workforce faster than older lawyers are retiring adds to the competitive legal field.

Compare that to the number of doctors in the US. There’s fewer doctors in the US – a little over 800,000 – meaning it’s a ratio of one doctor for every 400 Americans. That’s a bigger pool of potential patients. Some health buffs may hardly ever need to see a doctor, but when you consider that children, teenagers, adults, and elderly people alike need medical attention (compared to, say people with properties to divide or crimes committed), you can get a rough idea of how difficult it is for lawyers to find work during a workforce saturation.

In fact, law firms are noticing this fight to find work. Altman Weil found that law firms have too many lawyers to pay that their firms were at overcapacity while still being less profitable as more attorneys weren’t as active. They also found that more businesses opted to hire their own legal team than hire the services of firms, making it more difficult for firms to stay afloat.

For Justice, Not for Pay 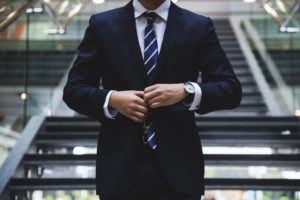 It appears that, given all these findings, there is a job market problem in the legal field. But the thing is, that’s a workforce problem, nor is it a sign that proves that there are “too many” lawyers that discourages more lawyers from entering the field. It may discourage people from going to law school as a way to earn big money, but that’s not going to stop those who want to become lawyers for different reasons.

Whittler Law School is shutting down, yes. But when you take a step back, you’ll see that despite its accreditation, it is one of the poorest performing law schools in terms of bar passage rates. College graduates would want to enter a law school that can provide them with quality education that will most likely help them pass the bar when the time came. If you looked at Whittler’s track record, chances are, you would choose to go elsewhere, to a school that provides better numbers. And while Whittler’s not the only school that’s closing down, these closures are a sign showing the future of the legal field and its lawyers: quality, not quantity.

If you’re a law student or planning to take law in the future, ask yourself the following question: why do you want to be a lawyer? Is it because of the money, or do you see yourself personally fighting for people’s rights and for justice with your profession?

Back in college, I had two notable professors: one was an economics professor, while the other was a part-time professor who practiced law in the morning and taught basic business law to undergrads in the university’s business college in the afternoons. When he found out I wanted to be a lawyer on our first week of classes, my economics professor asked why I wanted to be a lawyer when there were already too many lawyers and said I’d find more money in the finance sector.

On the other hand, my business law professor always seemed angry when none of us could answer and would always say that while the answer isn’t written in the book, but we just need to think logically to find it. In our final week, she admitted that the examples and scenarios she threw at us that weren’t in the book were actually real-life examples, cases that she had handled or was handling as a lawyer. She never gave any names, but those were real-life cases she handled. 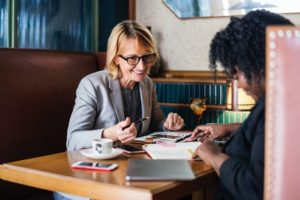 Some of these cases were insanely difficult; only a veteran lawyer like her could find a way around it. But some were so simple (I thought that she felt pity on us and threw an extremely easy scenario) that there wouldn’t be a case if that person just understood the law when the incident happened. She admitted that these were her pro bono cases when low-income people were caught in a mess simply because they were taken advantage of.

She told us something I have never forgotten since. Many people go to law school for the fame, for the money, or for a rung up the ladder towards a political career. The ones who need a lawyer’s help the most, though, can offer none of these things. If we’re willing to forego all these things to help the people who need it, then you know you’re in the right profession.

Analysts will look at it in terms of money. Yes, there are less jobs, and yes, a lawyer’s salary isn’t as lucrative as it once was. But those who are in it not for the money won’t look at that, and will do whatever it takes to use their skills to get people the legal help they need.

Maybe we shouldn’t even be thinking about money. Think of it this way. Lesser jobs mean higher competition. Higher competition means that only the best of the best will reach those jobs. We have to stop thinking about law schools as diploma mills towards a high-paying job and instead a place where only the best will truly survive. It sounds harsh, but if only the truly talented and dedicated could earn the right to practice law, the ones with jobs would be the ones dedicated to pursuing law, not those who looked at it with dollar signs in their eyes.

In truth, maybe the US does have too many lawyers. Or maybe, it just doesn’t have enough lawyers practicing for the greater good.