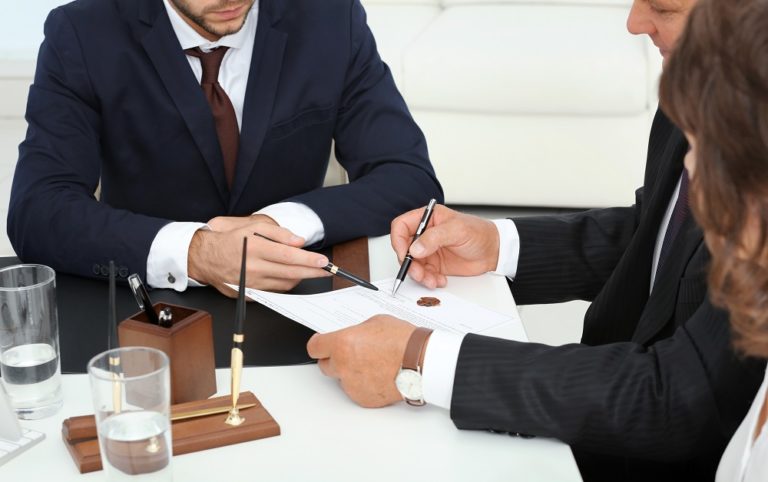 Ask any student pondering their future career choices what the most lucrative career paths are, and you’re likely to get the same answers: doctor, engineer, lawyer. In particular, a lot of people consider the career path of a lawyer to be one that’s high-earning. However, that’s not always the case.

While some lawyers do end up to make lucrative six-figure salaries, other lawyers earn no more than other white-collar professions. So, to answer the question “How much do lawyers make in an hour?” the answer would be: it depends. It really depends on what type of lawyer you’re working as, among other factors.

Let’s break it down even further.

How Do I Become a Lawyer?

Becoming a lawyer is no easy feat, and neither is it affordable. Attending a public law school can cost as much as $26,260, while private school tuition fees cost around $43,000. So, for those looking at law careers as a road to money rather than a noble career of representing clients in a court of law, you’re going to have to shell out a lot of money and a few years before you can see a profit.

Lawyers and attorneys legally practicing in the United States must have a Juris Doctor (JD), a doctoral degree that takes three years to earn. Only after you’ve earned a JD can you take the bar exam in the state you want to practice in. While federal law applies to all 50 states, state law often conflicts with it in certain areas, so the laws can vary between states. So, if you take the bar exam in New York, you can’t practice law in Pennsylvania or Connecticut even if they are adjacent states unless you pass their bar and earn the license to practice there.

Before you can earn your license and JD, though, you have to go through the following process:

Most law schools require you to earn a bachelor’s degree, which means you have to earn a high school diploma (or its equivalent like a GED) and then enter a college or university and complete your education. Popular bachelor degrees’ majors for law school include political science and liberal arts degrees, but this is not a hard requirement. Most law schools do not require their students to have specific majors. Back in college, my business law professor told our about her law school classmates who came in with chemistry and physics degrees. They both earned their licenses, now one of them works for a pharmaceutical company while the other one has a near-perfect record in personal injury cases that involve collisions. So, any major can be useful for law school as long as it provides you with the advantage to thrive in your chosen branch of the law.

While there is no hard requirement on the bachelor degree or the college or university you came from, some law schools might be particular about the students they let in. For example, you might notice some law schools don’t accept just anyone who pass the law school admission test and only take in students with a certain GPA. This means that competition can be tough when getting into some law schools. So, don’t be complacent about getting your college degree just because it’s the first step to earning your license.

Before getting accepted into a law school, you have to take and pass the Law School Admission Test. It’s not enough to pass it though – your test scores may affect your admission into some law schools. More prestigious law schools have their pick of the highest scorers, while other above-average to average-level law schools are more open to aspiring law school students with acceptable grades and above.

This is a three-year program for most schools. Take note that different law schools have their own policies on admission and retention, and you may have to transfer law schools after a certain number of failures. After graduating and earning your JD, you can legally work in other jobs in the law field (e.g. paralegals or legal consultant), but you cannot legally practice law in the sense of calling yourself a lawyer and representing someone as their lawyer.

4. Take and pass your state of choice’s Bar Examination.

Between your law school graduation and the bar examinations, you have a few months to review everything you studied. The bar exams are designed to be difficult because it’s meant to test both your aptitude for the law and how competent you’ll be as a practicing lawyer. Many lawyers today claim that it’s easy to get into law school, but not everyone becomes a lawyer. Take note that even if you pass the bar, you need to renew your license every year so that you stay updated in terms of evolving legal education.

5. Apply for a lawyer position in an existing law firm or start a private practice.

Assuming you passed the bar exam, you will get your license and the right to practice law. From here, you have two options: start your own private practice or enter a law firm. Most lawyers choose to specialize in one or two related areas of law. While you might think that you can earn more taking on cases involving different branches of law, it’s nearly impossible to be an expert in all types of law. As the saying goes, “jack of all trades, master of none.” And in this case, it’s much better to be a master of one. 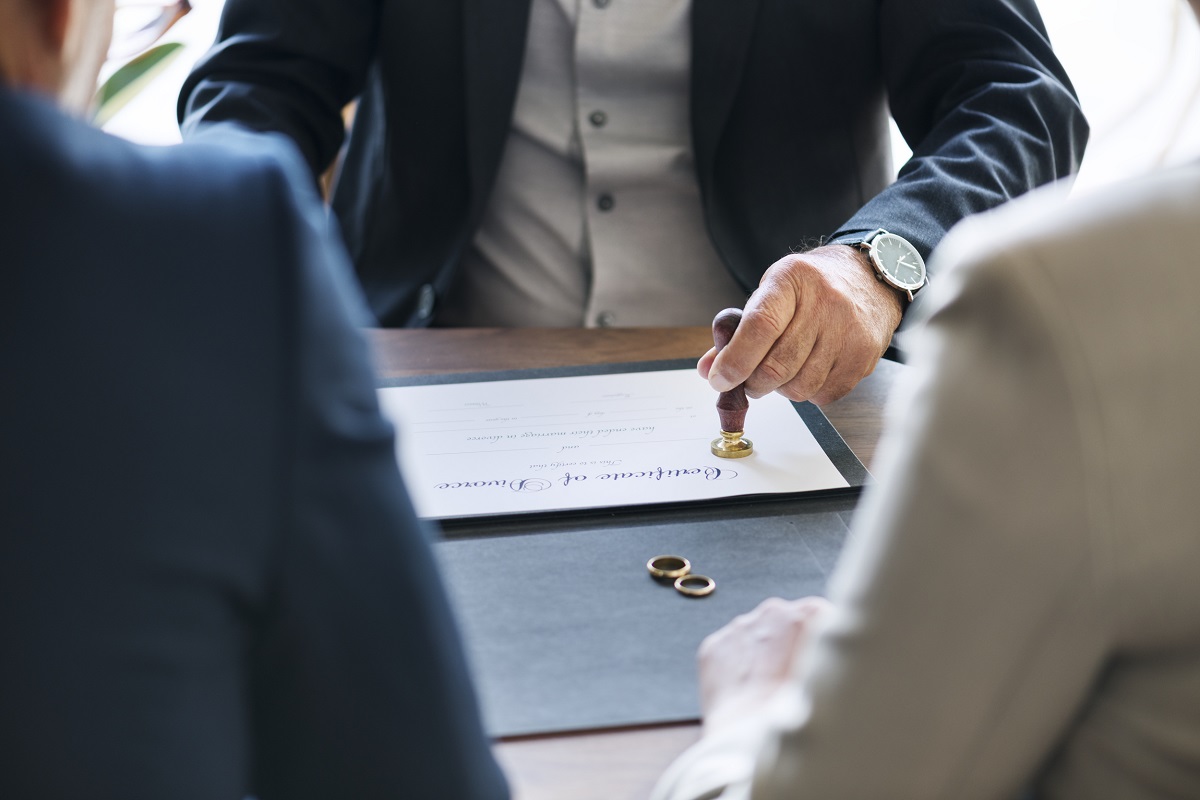 While there is a reported average, there’s no way to say for sure that it applies to all lawyers. For example, you’ll find celebrity criminal defense lawyers making thousands of dollars per client. In the same vein, you might also find criminal defense lawyers who do their work pro bono and won’t get anything out of it. So, an average exists, but that doesn’t mean all lawyers make the same amount.

According to the Bureau of Labor Statustics, the median wage of attorneys in $120,910. This means that lawyers earn around of $60.46 an hour before taxes. The lowest-paid quarter earned around $79,160. This is still quite a lot, considering the median income in the United States for 2019 is $48,672. However, earning this amount isn’t as easy as graduating law school and entering a law firm.

And while there are always some exceptions to the rules, the area of specialization you choose can affect your salary. For example, an average corporate lawyer can make $98,822 in 2019, but an average medical lawyer can make $150,881 annually. But again, there can be exceptions to the rule that can earn double the average salary in their field, while those expected to earn more than the rest earn almost nothing due to their pro bono inclinations.

A career as a lawyer can be very profitable, but remember that it’s not all about the money. The costs of college and law school can add up, especially if you have to take on student debt. There are a lot of ways to earn money, and there are other career options that are just as profitable. If you’re not in this career because you have the skills for it and want to see the law implemented justly, then you may be in the wrong profession.

Facebook
Twitter
LinkedIn
PrevPreviousIs an Attorney and a Lawyer the Same Thing?
NextWho Is the Patron Saint of Lawyers?Next