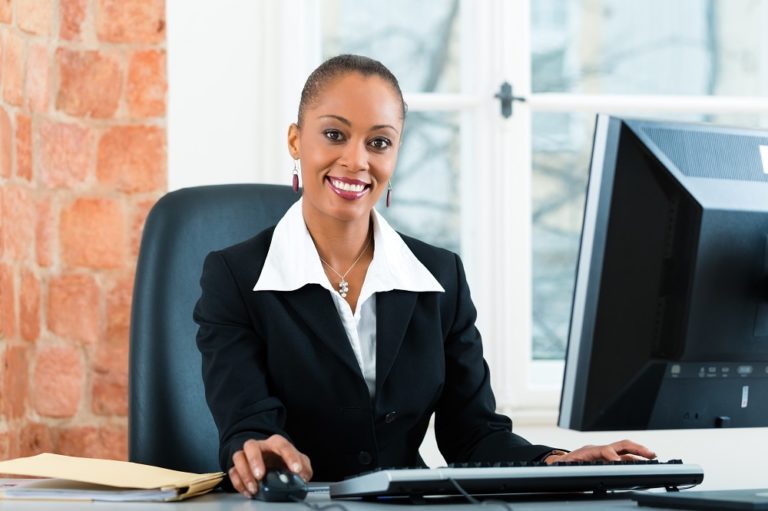 Is an Attorney and a Lawyer the Same Thing?

In the United States, we use both attorney and lawyer to refer to someone who practices law, and we use these terms interchangeably. For example, we can say that the patron saint of lawyers is also the patron saint of attorneys. We can also use the popular line, “You’ll be hearing from my lawyer,” and replace it with “You’ll be hearing from my attorney” and it wouldn’t make a difference.

Is There a Difference Between the Attorney and Lawyer?

Let’s take a look at the difference between attorney and lawyer.

What Is a Lawyer?

The term “lawyer” refers to someone who is learned and trained in law. By attending and finishing law school, a person can be considered a lawyer even before they pass their bar exams. While all those who passed law school go on to take the bar exams, they can still legally work as paralegals or legal consultants. However, because these jobs do not require attending law school, it’s kind of pointless to graduate law school and not take the bar exams. Without a license, however, they cannot represent clients in court.

A lawyer can also refer to someone who has attended law school, trained in law, and has a license, but either does not actively work at the moment or is working but not a job a lawyer would traditionally do. For example, if a person were to graduate law school and pass the bar and carry a license but went on to start their own restaurant, technically they’d legally still be a lawyer, but they wouldn’t be practicing. Or, if a person were to carry a bar license but went on to work as a legal consultant that just gives their clients advice but doesn’t perform the tasks expected of a practicing attorney, then they’re technically still a lawyer, but not an attorney.

What Is an Attorney?

An attorney (or attorney-at-law) is someone who has graduated law school, passed the bar exams, and is actively practicing in a court of law within their jurisdiction. They have clients whom they represent and defend in court. An attorney is basically everything you’d expect a lawyer to do: give advice, draft legal documents, and either prosecuting or defending in court.

Is Attorney the Same as a Lawyer? 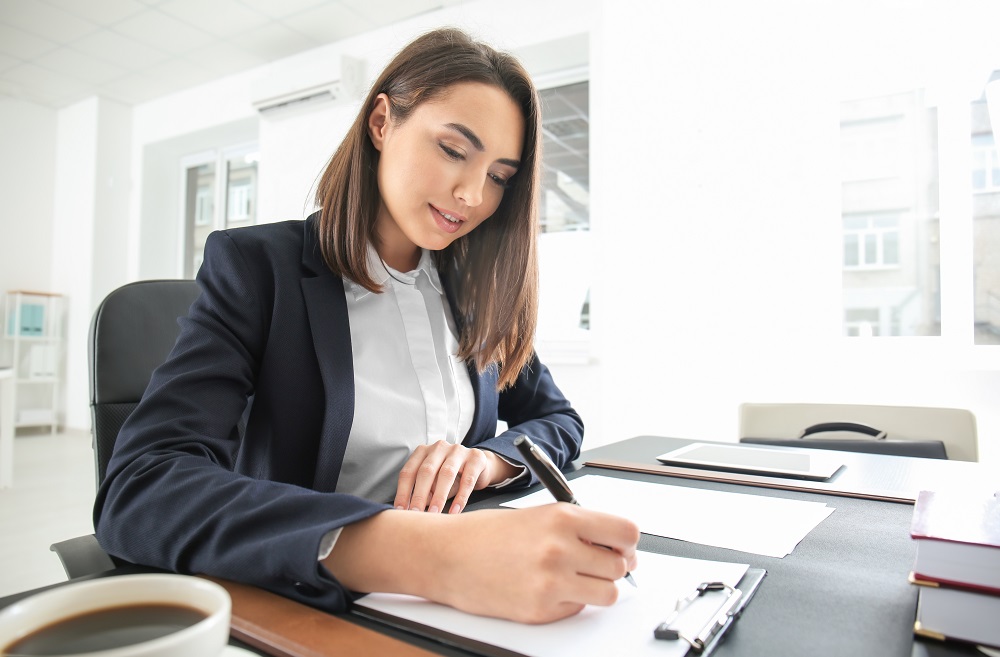 So, all attorneys are lawyers, but technically speaking, not all lawyers are attorneys. All attorneys are those actively practicing law and doing all the duties expected of a lawyer with clients. Lawyers, on the other hand, are not necessarily working in the field of law. And when they are, it’s not necessarily for the tasks or job attorneys do. There’s also no saying whether attorneys or lawyers make more money as there’s a lot of factors to consider.

Due to the similarities in definition, these terms are often used interchangeably. However, it can cause confusion in some cases. For example, I grew up being told that my late grandfather was a lawyer. Back then, I always thought it meant he used to defend people in court and do what attorneys do. So, imagine my surprise when I learned that my grandfather has actually never had a case, and while he did pass the bar and carry a license, he spent his whole life working in his farm. Technically speaking, he was a lawyer, but he was never an attorney.

Other countries have terms for lawyer and attorney that further separate the meanings of each title. In the United Kingdom, for example, the terms attorney and lawyer as well as the terms solicitors, barristers, advocates, and public notaries differentiate the differences between the legal jobs. Solicitors deal in legal documents but generally don’t appear in court but instead give their clients legal advice. If there needs to be someone in court to advise a client, a solicitor will refer their client to a barrister. The solicitor will help the barrister prepare for the case outside of the court.

So, in short, while we use the terms lawyer and attorney interchangeably in the United States, they don’t exactly have the same meaning. Lawyers have studied, trained, and may or may not be licensed to practice law, but they’re not necessarily actively doing so. Attorneys, on the other hand, have studied and trained and are actively representing clients, among other tasks expected on a lawyer. Just remember: all attorneys are lawyers, but not all lawyers are attorneys.