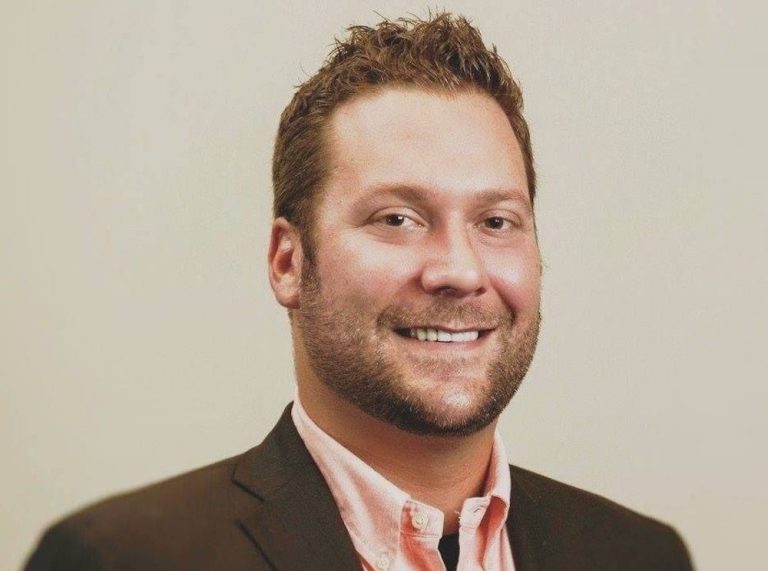 Before getting involved in the Matt Gaetz scandal, Joel Greenberg was already making headlines in Florida. Greenberg was voted into the Seminole County Tax Office in 2017 after accusing his predecessor of corruption. But soon after taking on the tax collector role, questions rose about how Greenberg was spending taxpayer money.

A Florida Tax Collector Gets Arrested

Greenberg was arrested on June 23, 2020 at his home during the execution of a federal search warrant. He was in possession of two fake driver’s licenses. The licenses bore the tax collector’s photo with details of the identity theft victims.

According to a press release from the Department of Justice in the Middle District of Florida, Greenberg used his position as the tax collector to obtain information for fake IDs and facilitated their production. But aggravated identity theft is the least of Greenberg’s legal problems.

The former Seminole County tax collector was charged with sex trafficking of a child, wire fraud, stalking and conspiracy. An investigation revealed that Greenberg embezzled and diverted over $400,000 to buy cryptocurrency, to run a business that sold cryptocurrency mining machines, among others.

As to the charge of sex trafficking of a child, the disgraced Florida tax collector introduced a minor to several adult men in Florida for the purposes of engaging in commercial sex acts. The adult men allegedly included U.S. Congressman Matt Gaetz. Gaetz himself has not been charged with a crime, but a federal investigation into allegations of sex trafficking involving him is underway.

Did Greenberg Go to Jail?

Joel Greenberg is currently in lock up at the Orange County jail. He’s awaiting sentencing, which was originally set on August 2021 and has been delayed since a couple times. Greenberg’s defense lawyer has asked for more time as the former tax collector continues to cooperate with federal investigators.

During arraignment, Greenberg pleaded guilty to all charges. The convicted tax collector faces maximum terms of 20 years for wire fraud, 15 years for conspiracy, 15 years for illegally producing a false identification document, 5 years for stalking and 2 years for aggravated identity theft. For the for sex trafficking of a child, Greenberg faces a mandatory minimum imprisonment of 10 years and maximum of life.

The penalties may be mitigated because of Greenberg’s plea deal.

In some plea bargains, prosecutors may only require the defendant to plead guilty to all or some of the charges. But in Greenberg’s case, the Seminole County tax collector must provide federal investigators with testimony and evidence to help them with active investigations. The plea deal specifies that Greenberg’s cooperation must meet the “substantial assistance” requirement; that his testimony and information must be made in full and truthfully. Otherwise, the plea deal may be revoked and lead to Greenberg’s prosecution for perjury or obstruction of justice.

Who is Joel Greenberg?

Greenberg comes from a wealthy family in Florida. His family made their money from several clinics, called Greenberg Dental. Although this was the family business, the young Greenberg went out on his own and created a radio show that reportedly copied the “Howard Stern Show.”

When the radio show didn’t work out, Greenberg went into politics and ran as a tax collector for the Seminole County. At the time, Ray Valdes held the position. Valdes lost to Greenberg after being accused of and investigated for corruption, which the latter heavily played up during his campaign.

It didn’t take long for news to break out about Greenberg’s own misuse of his position in the Seminole County Tax Collector office. The Orlando Sentinel ran a story reporting on Greenberg’s use of $3.5 million to give his allies jobs. His department also had a big budget, which allowed the convicted felon to create new executive positions attached to high salaries.  The practice went unchecked until 2019 because the county had no auditing authority.

When another election was held, school teacher Brian Beute ran against Greenberg but a scandal about sleeping with a student broke out. It was later proven by the FBI that the letter that fueled the scandal was created by Greenberg.

Even after he was arrested and charged, Greenberg continued his criminal activities. One of which involved submitting loan applications to the Small Business Administration for false claims under the Economic Injury Disaster Loans. He received COVID-19 relief funds amounting to $432,700, which he reportedly used to pay for escort services.

How Joel Greenberg came to know and associate with Matt Gaetz is unknown. But Greenberg has posted photos of him and the congressman since 2017. Records further show the convicted tax collector contributed about $1,000 to Gaetz’s campaign.

Facebook
Twitter
LinkedIn
PrevPreviousNot Guilty to No Contest: What are the Types of Pleas in a Trial?
NextDuties of the Estate Administrator, Trustee, and ExecutorNext