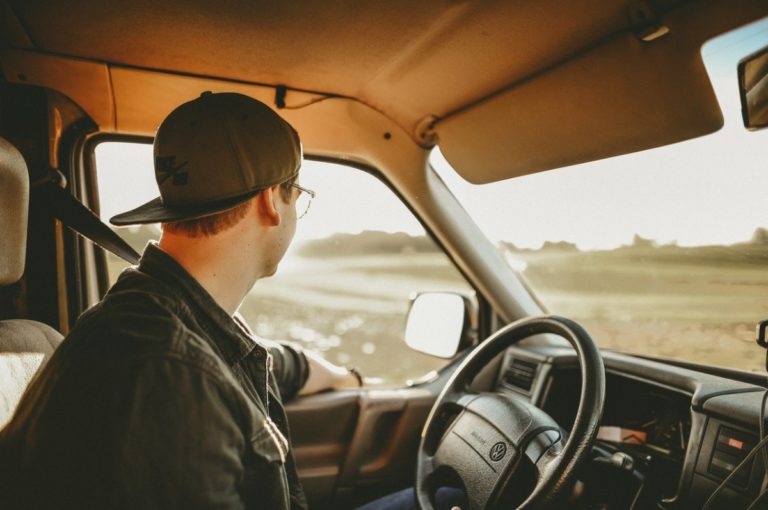 Truck drivers are prone to economic pressures because they’re paid on a “piece rate” basis. Meaning, their wages either depend on their mileage, load, or percentage of the load. For this reason, they maximize the distance they cover or overload their cargo, resulting in frequent overtimes and consequently, fatigue.

Overworking can give serious issues to a truck driver. Unlike office workers, who normally experience stress with body pain, poor mental health, and decreased well-being, the stress in a truck driver can mean the difference between life and death. And it’s not just their lives at risk. They also put other motorists and roadway users in peril every time they drive stressed and tired.

Laws are supposed to protect truck drivers from unjust compensation and treatment from their employers. But not many of them might be aware that they’re being paid and treated unfairly. Hence, if you’re also an overworked truck driver, this article, and the help of an experienced truck driver lawyer, will help you hold your employer liable.

Link Between Pay and Safety

In 2015, 3,836 people in the U.S. were killed by heavy vehicle crashes. Truck drivers made up a significant part of the casualties. According to research, though, there’s a strong link between truck driver pay and safety. If they were paid 60 cents per mile, truck drivers would be willing to trade labor for leisure. They’d cut down their working hours, reducing chances of crashing and improving highway safety as a result.

But in reality, most truck drivers aren’t paid when they load, unload, and perform other tasks that cause them delays. Hence, they record those work times as “off-duty” even though they technically still worked. Because those work times go unpaid, cargo owners waste them, costing truck drivers over $1 billion each year. This is where the link between pay and safety strongly applies; the Office of the Inspector General of the U.S. Department of Transportation discovered that per 15 minutes of excess unpaid delay, the average expected crash rate increases by 6.2%. 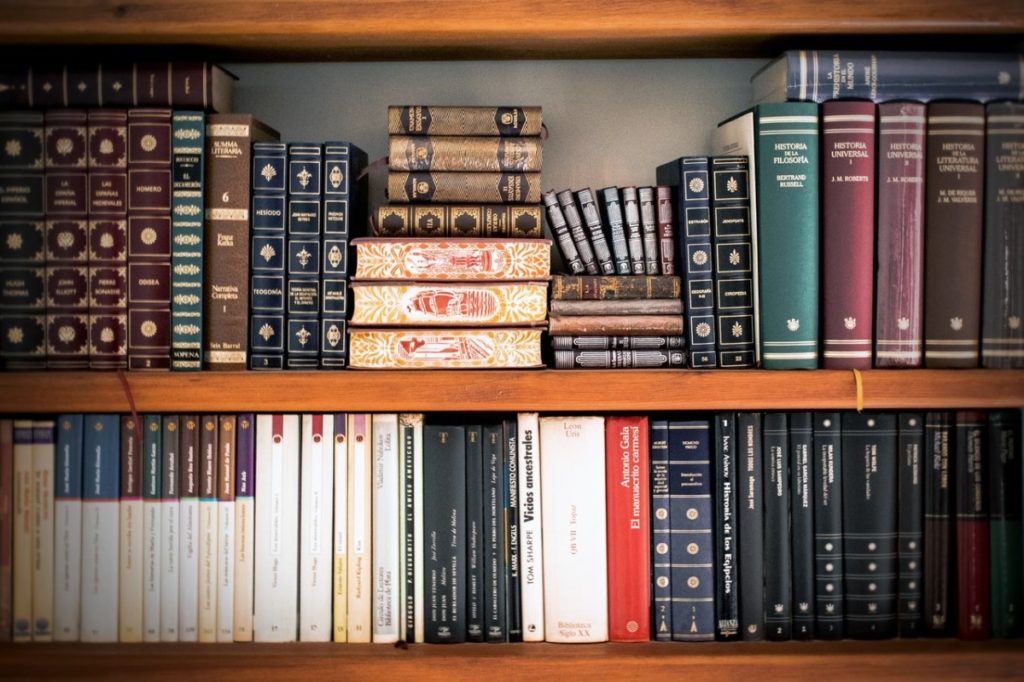 While the pay system for truck drivers is legal, fleet operations may still dodge some of their legal responsibilities, either by misdeclaring their fleet or disregarding the work hours drivers have logged. As per the Federal Motor Carrier Safety Administration (FMCSA), a motor vehicle is considered commercial if it carries 10,001 pounds of cargo or more, moves hazardous material, or is designed to transport nine paying passengers or more. If a fleet owner declares their trucks wrongly so that they can get away with underpaying their drivers, they must be apprehended.

The FMCSA also requires truck drivers to undergo training and to obtain a Hazardous Materials Safety Permit if they are carrying hazardous materials. If your employer hasn’t made you aware of this requirement, they can be held liable if your cargo has caused health and safety issues to other road users.

If economic pressures is the main reason for your constant fatigue, try to improve your work-life balance. Other than holding your employer accountable, you should take care of your own well-being, anyway.

Start by adopting a more assertive attitude. If you feel like your employer has low regard for your health and safety, raise your concern to your immediate supervisor or human resources officer. By being more vocal about your needs, you can get what you want without waiting for problems to go bad to the point that you’d have no choice but to give in to your employer’s demands.

Improve your diet as well. Truck drivers often soothe their stress and hunger by consuming junk food or smoking. From now on, strive to eat cleaner and to abandon your self-destructive habits.

Get enough sleep, too; it’s particularly crucial. You’re more likely to crash if you drive drowsy. If your working hours are making sleep almost impossible, address that to your higher-ups as well. At the end of the day, unethical employers are still afraid of their workers speaking up. So know and assert your rights to a healthy work-life balance and safe work conditions.