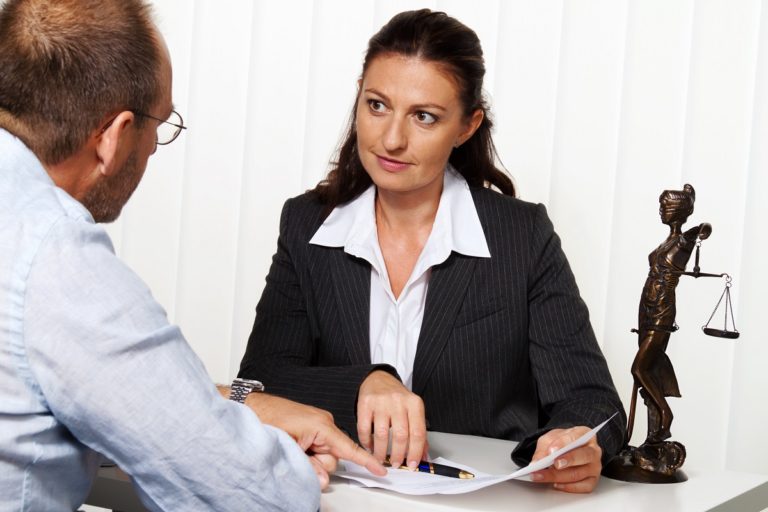 Wage garnishment can be a devastating blow to the wage earner’s financial disposition. This usually happens when creditors receive a judgment against an employee for a debt he owes. They may insist and hire a sheriff to send documents on wage garnishment to the employer. The result will be deductions from the paycheck over a fixed period. How long the garnishment will last also depend on the state law. Workers in Salt Lake City who want to remedy the situation seek the help of a wage garnishment attorney. These lawyers can help employees work around the situation.

Why Do You Have Wage Garnishment?

A wage garnishment is usually issued when an employee or worker has a debt to be paid. The company or financial institution resorts to this kind of legal action when the borrower has not settled payment over a long period.

Notification is usually sent to the person to let him know that certain amounts will be deducted from their wages as part of a debt settlement process. They will know exactly how much will be deducted and over what period.

Some payments which can be deducted from an employee’s paycheck are default loans, court fines, unpaid taxes, and child support payments. Technically, any type of debt can be filed for garnishment and taken out of wages. They must, of course, comply with state laws and undergo the proper proceedings. Once the court approves the wage garnishment, this is forwarded to the employer so the prescribed amount can be deducted and collected.

Do You Need A Wage Garnishment Attorney? 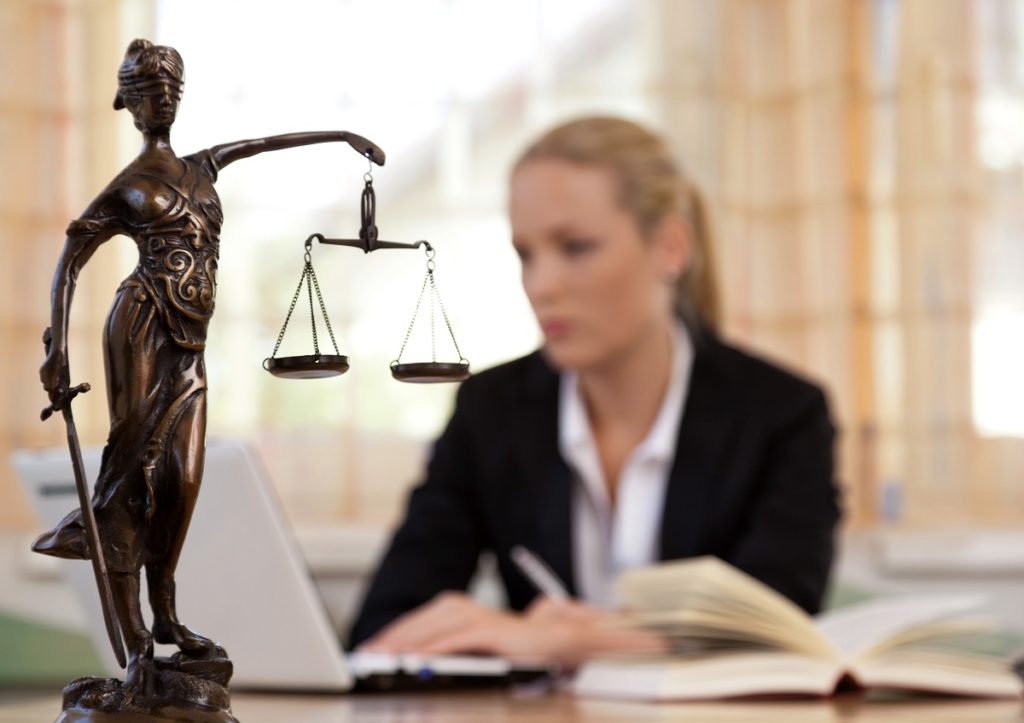 With the right lawyer, an employee with a withholding notice can file an exemption within 10 days from the start of the wage garnishment. He can claim that such actions will cause financial difficulties for the family and that they cannot afford the deductions at the moment. If the creditors fail to file a challenge to the claims of exemption, then the garnishment will be set aside and not enforced.

Hiring a wage garnishment attorney will help when filing a motion to set aside, void, or suppress a writ of garnishment. The lawyer can also asses if there were unlawful bases or there was a lack of jurisdiction in the case. A skilled and proactive lawyer will study all sides and advise his clients on the best steps to take.

The debt might never have been owed in the first place, or the statute of limitation to collect has already expired. It might have been inaccurate, or the person has been wrongfully identified. Everything can be settled promptly, and the person will be freed from any obligations with the help of a skilled wage garnishment attorney.

It is strongly advised that you consult a lawyer if you find yourself in this predicament. Not all writs of wage garnishment are enforced, and a lot of them can be appealed or set aside indefinitely. It all depends on what you can afford to pay (if this is indeed your debt) and how skilled your attorney is in negotiating a deal for you. Some states have complicated wage garnishment laws, and an experienced and skilled attorney can make things easier.

Facebook
Twitter
LinkedIn
PrevPreviousWhat You Need to Know About the Tax Rate Changes in 2019
NextForgive Yourself: 3 Ways to Deal with Guilt Right When GrievingNext