Millions of people immigrate to the UK annually on various grounds. Getting a visa is however only one half of the equation when starting life in the UK as an immigrant. You should be vigilant at all times since there are several reasons why you might be forced by the state to leave the UK.  People will assume all types of state-enforced removals from the UK are deportations.

There are however different methods of removal which London-based solicitors firms can help you challenge irrespective of the circumstances which might have caused them. It is easy to assume that the law is against you since you are in a foreign country and thus not look for a lawyer, but this is not the case. The first step is to understand what type of removal you are facing. Here are the types of state-enforced removal you might be battling.

This is a removal after you have served jail time for a criminal offense and the court has ordered your removal. Deportation can also happen if it is considered that this move is for the public good. You can defend yourself against deportation by proving that you have strong family ties in the UK or returning to your native country will be dangerous for you. In the latter defense, you can file an asylum application to allow you to stay in the UK. These defenses sound easy but involve various steps and letters to and from the state. They should be handled fast and professionally to guarantee they work for you.

This is typically referred to as ‘removal.’ It denotes the removal of immigrants who have entered the UK deceptively or illegally, stayed past their permitted visa timeframe or violated other immigration laws. Before an administrative removal, you will be held by the authorities while your case is determined by the immigration courts.

Though this form of removal generally happens at the port of entry into the UK, it is considered a variant of administrative removal. Here, you will generally be removed from the UK often after an overnight stay. In a way, however, you never really entered the country, but you will still be included as a removals statistic in reports to the Home Office. When faced with a refused entry a port, you can still contact a UK-based lawyer to argue your case and guarantee that your petition to be allowed to stay is granted. 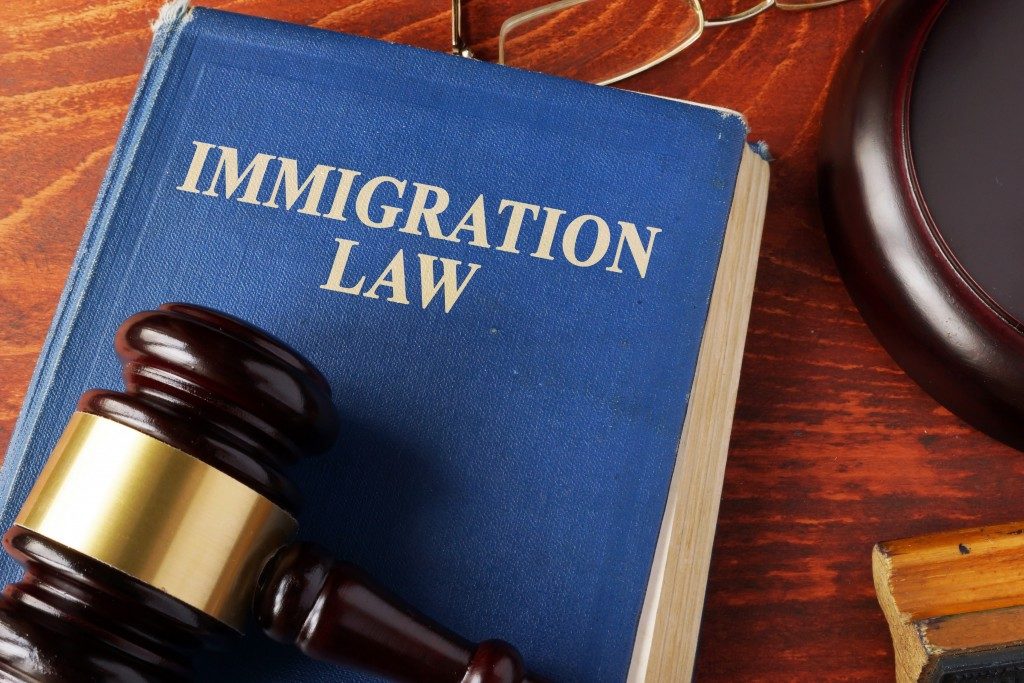 The term ‘voluntary’ in this form of state-enforced removal refers to the method of departure and not a choice of whether to depart from the UK or not. Some people will leave under the Assisted Voluntary Return scheme which helps facilitate their travel out of the country. Others will make their travel arrangements when faced with a high risk of deportation.

Few immigrants know of the existence of the above forms of state-enforced removals. They will thus run around not knowing what to do when faced with the possibility of removal from the UK. This need not be your situation. Get an immigration lawyer not just when faced with removal but even when processing your immigration documents.