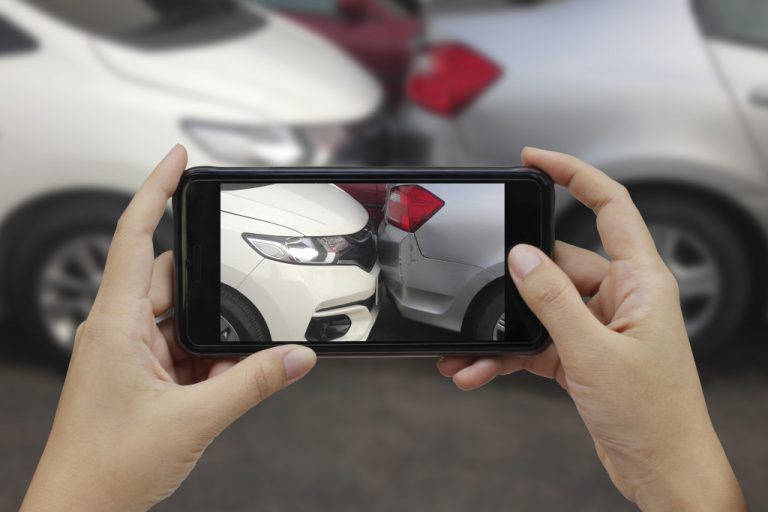 Getting involved in a car accident is a traumatic experience, especially for people who consistently follow traffic rules and regulations. Even though these events are avoidable, they can still happen to anyone using the roads in any part of the country.

They should not decline medical care. When the medical team arrives, motorists should have themselves checked at the scene of the accident, especially if they sustain injuries. If emergency care is unnecessary, they should still consult a doctor as soon as possible. Some injuries caused by car accidents might not emerge immediately.

Motorists should also document the scene of the accident using their phone camera if they have one. They should take pictures of the damage and the position of the vehicles, including the skid marks or any damage in the surrounding area. These pictures give investigators an idea about what happened in the accident.

If the motorist is injured, he should also take pictures of the injury, if it is possible. Gathering evidence at the scene of the accident can help the motorist with his insurance claim, especially if the accident was not his fault. It also helps clear him of any liability in the accident. So, they should get as much information while waiting for the arrival of the police at the accident scene.

Failing to Call the Police 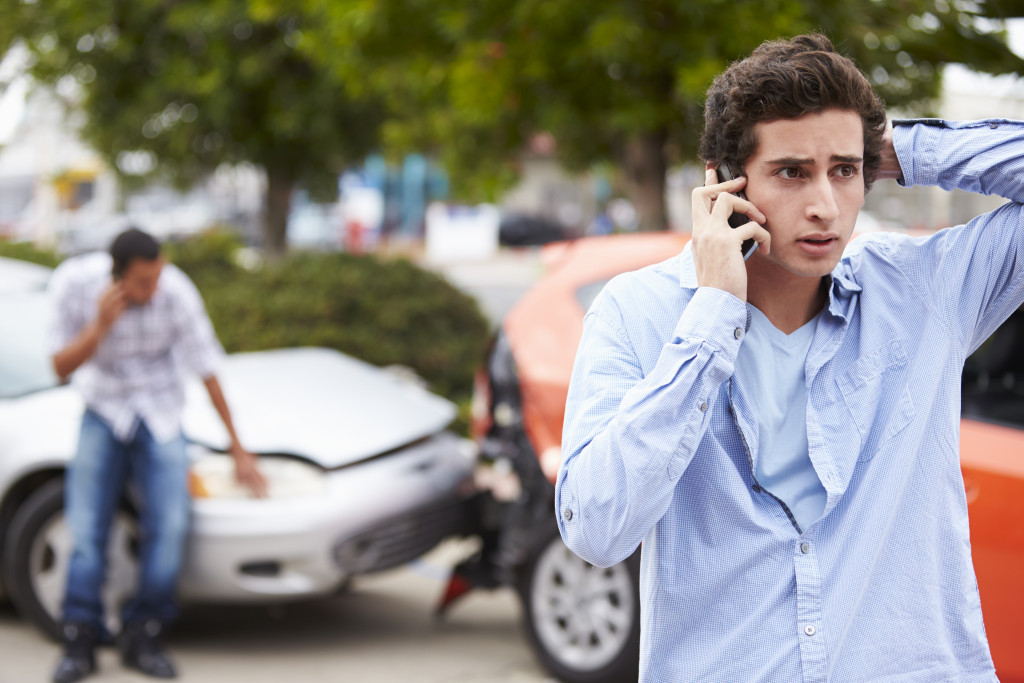 It is always a good idea to call the police when people get involved in an accident. They should not listen to the other driver if he does not want the authorities to get involved. Even if no one experienced life-threatening injuries, it’s still important to call 911 so emergency medical personnel can check everyone involved in the accident.

Some states legally require motorists to call the police to report a car crash. Aside from getting medical care, getting the authorities involved can help motorists know who was at fault and allow them to file a claim with their insurance company. The authorities can provide evidence to support the motorist’s claim that he did not cause the accident.

In cases of drunk driving, the police can determine the driver’s intoxication level and arrest them. If the driver pleads guilty to driving while intoxicated, the other driver will not need any other evidence to prove his claim.

Motorists should also be cooperative in these situations. They should avoid arguing with other drivers or make accusations. Staying calm and collected will ease the tension in the situation and allow both parties to reach an agreement.

When the police arrive, the driver should also cooperate with the investigation and answer all questions. They should avoid making speculations. If they do not know something, they should be honest to say that they do not know it.

Not Asking for Legal Assistance

Motorists should also get in touch with their lawyers as soon as possible. Calling a car accident attorney is important so that the motorist can understand the liability of the parties involved in the accident. It also allows him to get the assistance that he needs with dealing with the insurance agency. The motorist can even ask the lawyer to communicate with the agency on his behalf and allow the lawyer to file the claim for him.

The legal professional can protect his rights and advise him about how to file the claim successfully. The lawyer can also help put together the details in the claim using the pictures and information he got at the scene of the accident.

Posting the Accident on the Internet

Even though social media platforms have become prevalent during the digital age, motorists should avoid posting the accident on social media accounts. They might end up losing if they show that their injuries were not as bad as they claimed. They should not post any legal information about the accident to avoid issues in the future.

Getting involved in a car accident can be traumatic. But motorists should avoid making some mistakes to have a better chance of getting the compensation they deserve due to the accident.