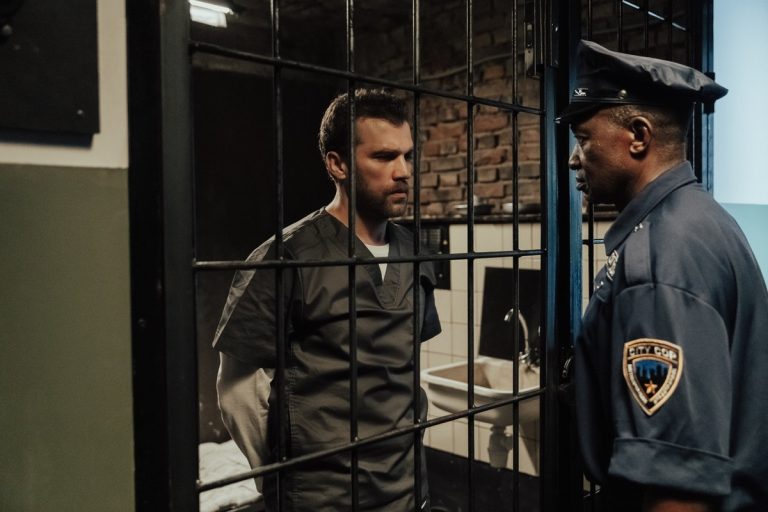 Mistrial: Can a Person be Tried Again for the Same Charge?

The law is all about procedure. Every aspect of the legal system follows their process because each step ensures that authorities reach the appropriate conclusion for every case. From investigating a crime and processing an accused to litigating and deciding on a case, the justice system must follow a process before reaching a conclusion. Even for cases with tricky or dubious elements, a result must still be reached.

Such is the case with a mistrial.

What is a Mistrial? 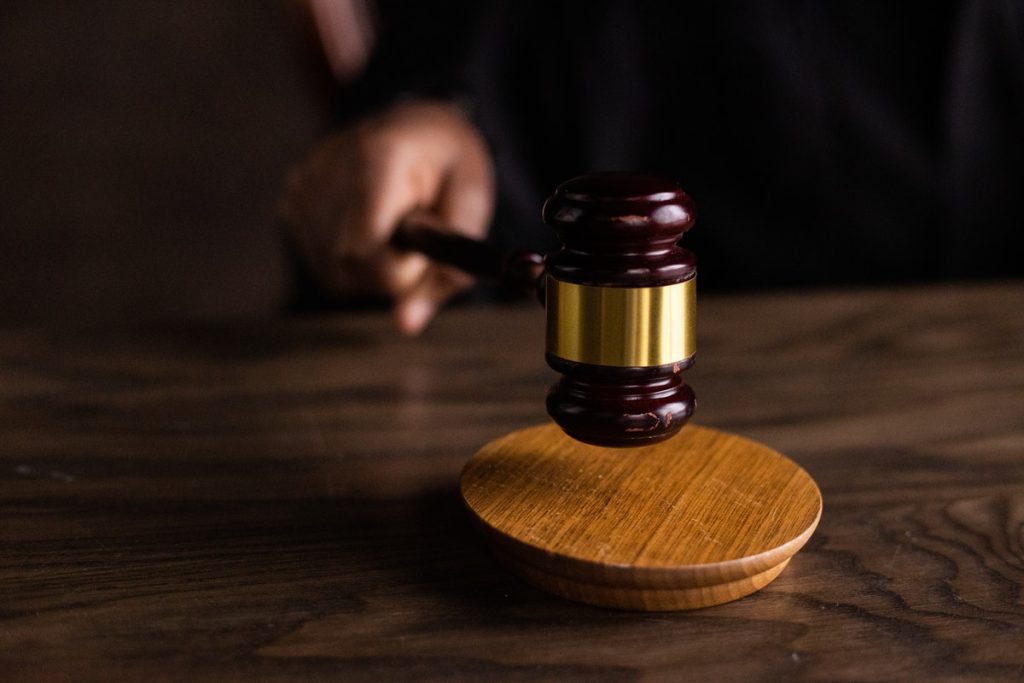 A mistrial is an unsuccessful outcome of a criminal trial. Before the jury reaches a verdict or a judge renders a ruling, the trial is declared null and void. A judge is the only authority who can declare a mistrial, stopping the legal proceedings and sending everyone back to their usual concerns. This means the jury gets to go home and the defendant is free to go.

Although the trial has stopped, it does not mean the defendant is free and clear because the case itself hasn’t been resolved.

What Happens in a Mistrial?

When a judge declares a mistrial and pounds the gavel, it’s not an indication that the case is concluded. A case dismissal or case disposal is different in that the trial here is concluded once an order has been finalized, from an acquittal of the charge to a guilty verdict.

Whereas a mistrial means that the defendant may still be retried for the same case. So a person can be put in trial again for the same charge. The concept of double jeopardy doesn’t apply with mistrials.

Under the Fifth Amendment, the judicial system can’t put the same defendant on trial for the same offense if a trial has concluded with a verdict.

But some cases that lead to mistrials may bar the prosecution from trying the defendant again. This is known as a mistrial with prejudice.

A judge may prevent a retrial of the same case if proof of prosecutorial misconduct has been established. In this instance, a mistrial due to improper trial tactics by the prosecution may mean the defendant is free and clear of the same charges.

At What Point is a Mistrial Declared? 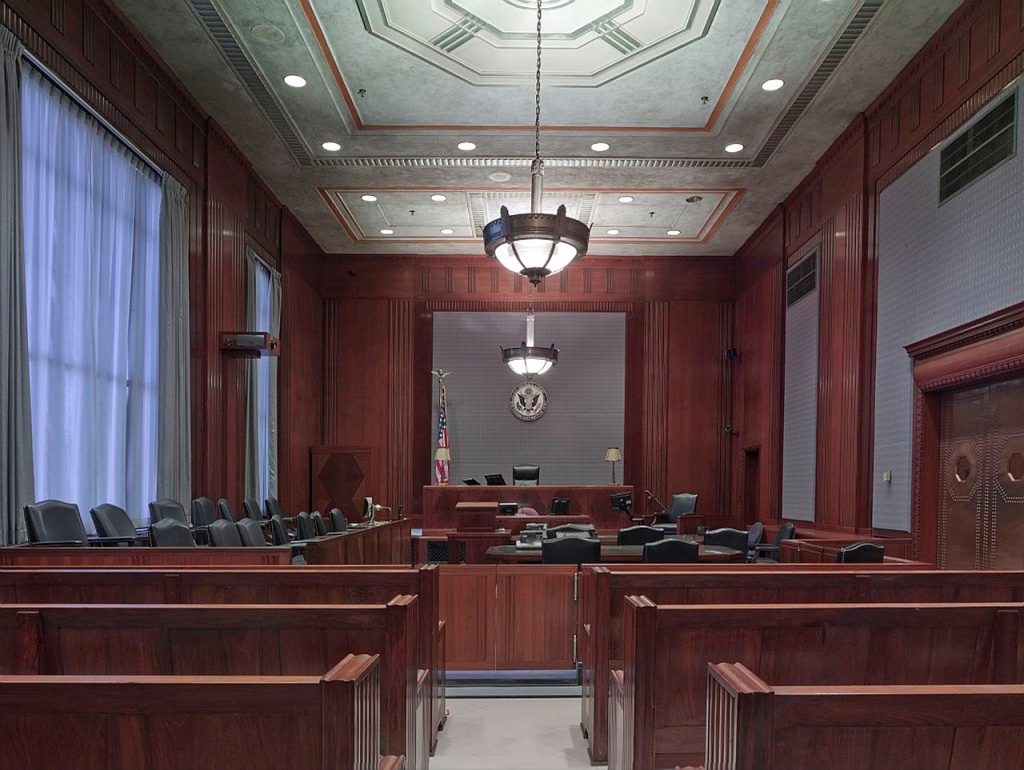 How does the judge determine a trial must stop before it concludes with a verdict? Mistrials can only be declared when the following situations arise:

A hung jury is when jurors are unable to reach a guilty or not guilty verdict. They’re deadlocked even after the judge has asked them a couple times to deliberate again.

Some jurors may not listen to the judge’s instructions about not looking up information online or watching TV about the case. Jurors contacting or conversing with the prosecution or defense, or talking about the case to other people also amount to misconduct.

An unexpected event, from the death of judge or lawyer in the case to a key figure in the trial suddenly falling ill, may necessitate a mistrial. Any circumstance beyond the control of the court could stop a trial.

During voir dire, both parties have the opportunity to select an impartial jury. But if evidence is uncovered that a juror was not truthful or misled either parties about not having knowledge of the case, the judge may declare a mistrial.

When prosecutors cross the line, skirting what’s legal and not legal to win a case, a judge may stop the trial. Prosecutorial misconduct may involve lawyers presenting an evidence that wasn’t supplied to the defense; in the controversial Kyle Rittenhouse criminal trial, defense lawyers filed a motion for a mistrial with prejudice after assistant district attorney questioned Rittenhouse’s right to remain silent.

Emotions run high during a criminal trial, for both sides. Sometimes an outburst can’t be helped, from a prosecutor blurting out what the judge had already ruled not to be mentioned to a witness yelling statements that may damage either side’s case. Any outburst deemed prejudicial to any side and ones that can’t be remedied by an instruction of “disregarding the statement” from the judge may mean a mistrial.

What Happens After a Mistrial is Declared? 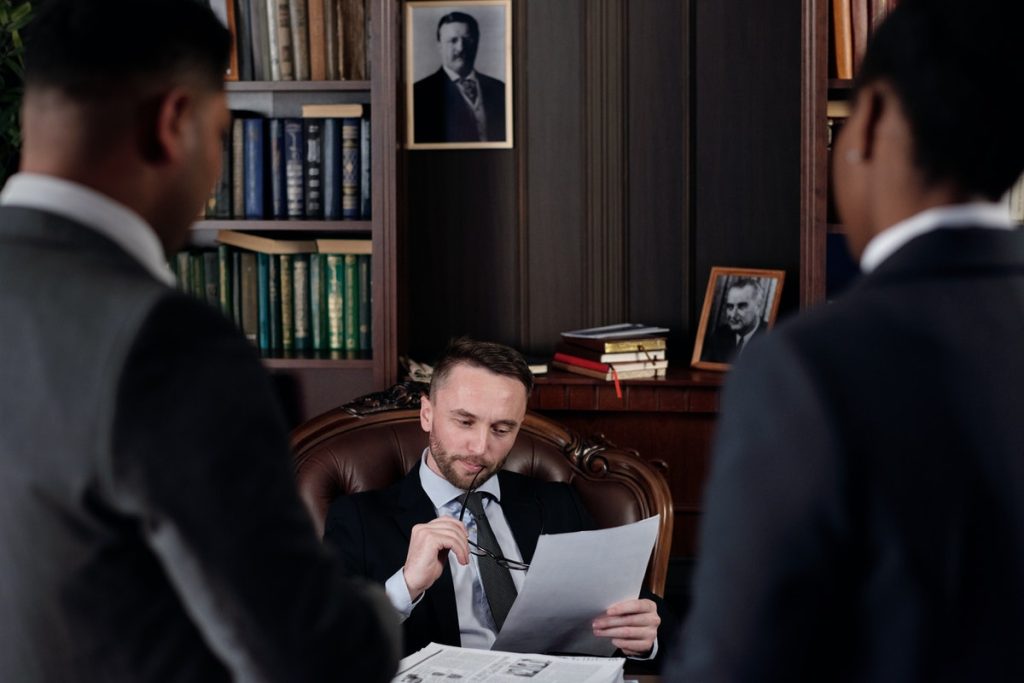 Because a mistrial is not an acquittal, the prosecution can retry the case. In general, a new trial must be filed 90 days after the mistrial declaration. If the district attorney’s office is unable to arrange a retrial within that period, the defense attorney may ask the court to make a ruling. The defense may argue that the prosecution has had enough time to prepare for a new trial.

The court then holds a hearing to find out if there is probable cause for delay in holding a second trial. If the court determines there is no justifiable reason for a delay, the prosecution must file another trial within 10 days. If no such retrial is filed within that period, then the defense may file for a dismissal of the case. If the judge grants the dismissal, then no new trial can be brought and the defendant can’t be tried again.

The justice system follows procedures to the letter for every concern, from a capital murder case to a minor civil charge. Every officer of the law must adhere to the rules. When everyone does their jobs and does them with integrity, criminal cases are bound to be resolved as they should be.

Facebook
Twitter
LinkedIn
PrevPreviousThe Shadow Pandemic: What it is and Which Laws Can Protect You From it
NextVerdict: Guilty, Not Guilty and Other Trial FindingsNext