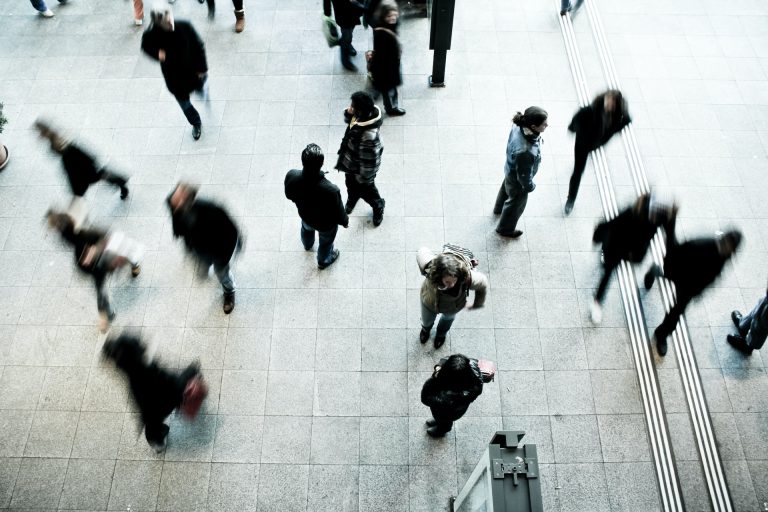 An “accident” implies no one is to blame. But not all unexpected and unintended incidents are entirely blameless. In some personal injury cases, they may even be intended. The task of determining the blame is about establishing whose behavior was negligent and if that negligence resulted in property damage or another person getting hurt.

When this comes into question after a car accident, an employee gets injured at the workplace or a product results in a consumer getting harmed, parties come to court to figure out where the legal liability lies.

People are expected to exercise reasonable care in certain circumstances. Failure to do that may be deemed carelessness, or in civil law, negligence. So the word “careless” can be interpreted as failure to act with reasonable prudence.

Some examples include a driver who’s on the phone and not looking at the road, which may cause a collision with another vehicle; or a property owner who fails to replace broken railings on a staircase, which may cause someone to fall and injure themselves.

What are the 4 Types of Negligence?

Because different types of behavior cause varying forms of incidence, the law has broken down the concept of negligence into four types. Each one corresponds to different levels of legal liability.

This unique form of negligence places liability on another person’s actions or behavior.

For example, the careless actions of a minor may be charged to the parent of guardian. A situation wherein a parent allows their kid to drive and it leads to a person getting run over may be a case of vicarious negligence. Another example would be when an employer is held liable for the negligent actions of an employee. When a truck operator fails to do upkeep on a truck and a driver plows into a few stores, that businesses may be able to make negligence claims against the truck operator.

Contributory negligence liability is when the plaintiff carries 50 percent of the blame. What does this legal liability mean? It means that the person who was injured may not be able to recover damages from the defendant because they share some of the blame in causing the incident.

States like North Carolina, Virginia, Alabama and Maryland apply the contributory negligence doctrine in lawsuits involving damages. In some cases, even if the plaintiff’s contribution to their physical injury was only at 1 percent, the court may not award them compensatory damages.

Gross negligence is the most serious form of negligence. A reasonably prudent person would not knowingly place someone in harms way. In contrast to common negligence wherein the actions of a person may have been unintentional, gross negligence shows a complete regard for the safety or property of other people. It would also mean that a person knowingly failed to practice due diligence.

Some instances of gross negligence cause the plaintiff’s injury so severe that their pain and suffering diminishes their life.

Gross negligence is generally used in criminal cases rather than civil cases because the outcome is much more damaging.

How Do You Prove Negligence?

The probability of negligence is not easy to prove in most cases. It’s not always cut and dried, claiming that the accident or the resulting injury is the other party’s fault.

Your personal injury lawyer must be able to satisfy the following elements to prove the defendant’s breach caused the incident:

Your lawyer must be able to prove the defendant owed you legal duty of care. Such a relationship is clear in families, between parent and child, and with medical professionals, between doctor and patient.

Once the legal duty of care has been established, proving the violation of this duty follows next. Your lawyer must determine whether the defendant’s actions (or lack thereof) resulted in the injury of another person. In a personal injury case, a reasonable person would have acted differently, knowing what they know, than the defendant under similar circumstances.

Could the defendant have foreseen that their behavior would have resulted in an injury or accident? Your lawyer must make a connection between that behavior and your injuries; that the negligent act directly caused your injuries.

Nature and Extent of Injuries

When causation has been determined, physical harm must be shown, from bodily injuries to property damage. The injuries must have resulted from the defendant’s negligence. The nature and extent of the injuries also become a factor toward the amount of damages to be awarded, and in the case of criminal negligence, the level of punishment against a defendant.

Is Negligence a Crime?

Gross deviation from duty of care may be deemed criminal negligence. In contrast, a civil negligence claim doesn’t legally require the defendant to fail to know of a substantial and unjustifiable risk.

Your civil lawsuit for negligence also only calls for any deviation from a reasonable standard of care, unlike in a criminal negligence claim.

In either cases, a crime or legal liability may be established and a case may be made. But criminal negligence is more grievous than civil liability. For instance, a prosecutor may file a criminal negligence case when an airline allowed one of its defective planes to fly, knowing it needed to get repaired, and it crashes, killing its passengers and injuring people below. Families of the fatally wounded passengers may file a civil lawsuit for wrongful death and claim the airline was grossly negligent.