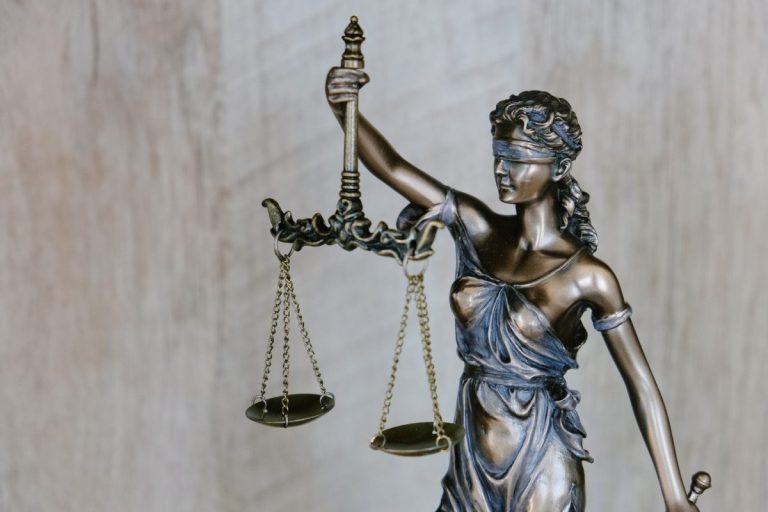 Every criminal trial can’t proceed without a plea from the defendant. A plea is a legal declaration in response to the criminal charges, from a serious case of capital murder to a minor case of theft. Some defendants enter a plea of “not guilty” whereas others choose “guilty.” In some cases, a plea of “no contest” is entered.

What Does “Not Guilty” Mean in Court? 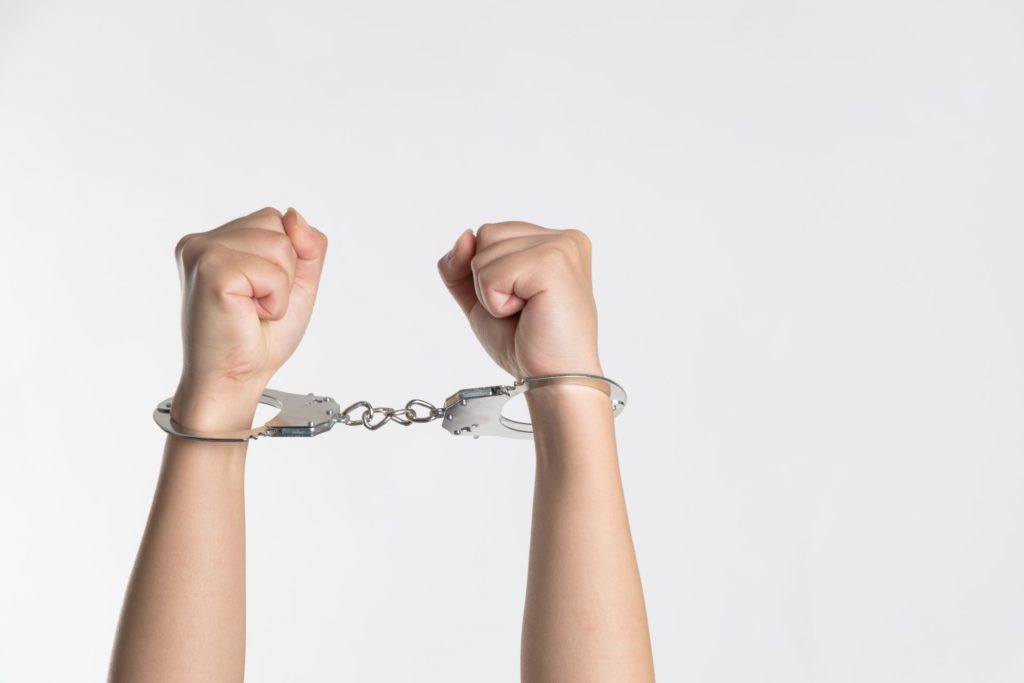 When defendants plead not guilty, they are declaring to the court that they did not commit the crime. It is said to be the most common of all criminal trial pleas. “Not guilty” doesn’t necessarily carry a meaning of “innocence,” even as the plea implies the absence of guilt.

Some defendants may even be guilty of the criminal charges. But because the burden of proof lies with the prosecuting team, the defendant’s “not guilty” plea allows them to determine if they have sufficient evidence.  In this instance, the plea turns into a strategy for the trial. This is why it’s crucial to get the plea right.

In some cases, a defendant may have committed the crime they are charged with, but they’re not entirely at fault. Not legally. This is when the defense enters a plea of not guilty by reason of insanity. This plea is also called an affirmative defense, which means that the defendant was not legally or morally guilty when they committed the crime. But they would have to meet the legal definition of
“insanity,” which covers two concepts:

The defense team must meet either concept when entering an affirmative defense to secure an acquittal.

Acquitted vs. Not Guilty: What’s the Difference?

Is acquitted the same as being declared “not guilty”? When a jury or judge hands a “not guilty’ verdict, it’s an acquittal.

An acquittal may also take place when a judge sets aside the jury verdict for lack of evidence or failure to follow the letter of the law. An argument from the defense may be made that the prosecution failed to meet its burden of proof; that the evidence was not compelling enough to result in a guilty verdict.

When an acquittal is declared, the prosecution may not be able to appeal the decision.

Why is it “Not Guilty” Instead of “Innocent” in Court?

In cases when the defendant is innocent of the criminal charges, why not enter a plea of “innocent” instead of “not guilty”?

Although every defendant is considered innocent before proven guilty, “innocent” has never been a plea in a criminal trial. The legal system does not presume to know all, so it can’t make a decision to a certainty. It can only determine a case according to the law; whether a defendant is criminally liable for their actions.

The courts can’t decide on the innocence of the defendant. The prosecution must prove, beyond a reasonable doubt, about the guilt of the accused whereas the defense only needs to create doubt to prove that their not guilty.

What Happens if a Defendant Does Not Plea? 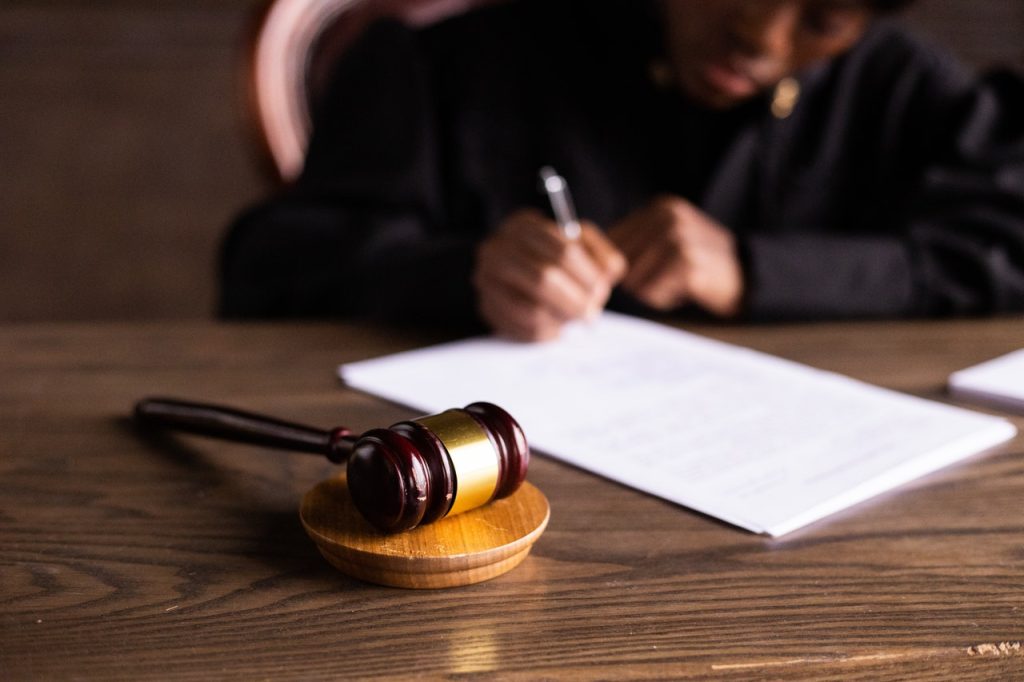 In some cases, a defendant may refuse to enter a plea. The refusal may be a denial of the court system’s authority on their person. Another reason may be that the defendant hasn’t yet retained legal counsel and is asking the court to delay entering a plea.

If the reason is that the defendant refuses to cooperate with the legal system, then a judge will enter the plea on their behalf. This plea will be “not guilty,” which sort of acts like a default plea in cases when the defendant doesn’t want to or hasn’t been able to make a legal declaration in response to the charges against them.

No contest is another type of plea, which is when the defendant accepts the conviction without admitting to guilt. The plea may also be a strategy because it may not be used against a defendant in future criminal charges if the person is a career criminal. Although it doesn’t carry the same legal weight as a guilty verdict, a no contest plea still means the charge will stay on the defendant’s record.

Not Guilty to No Contest: Getting the Criminal Trial Plea Right

A criminal case is complex, even for misdemeanors. Everything is likely to make an impact on future course of actions.

So it is the criminal defense lawyer’s job to provide sound legal advice to a defendant on their plea. Because every person has a right to have their day in court, a cut-and-dried case of clear guilt may not be as cut-and-dried at trial. This is why some defendants enter a plea of “not guilty” even when they’ve been apprehended at the crime scene or been caught red-handed.

Facebook
Twitter
LinkedIn
PrevPreviousHow You Should Deal with a Road Accident Legally
NextJoel Greenberg: Did the Tax Collector Go to Jail?Next