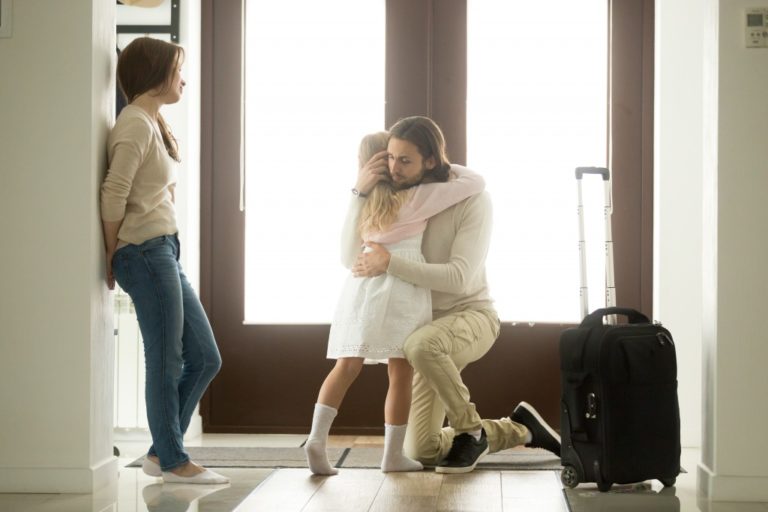 One of the aspects of divorce that has got a bad rap in the past is spousal support or alimony. This is a particular amount paid by one spouse to another once their divorce proceeding is finalized. In most divorce cases, the pursuit of alimony is considered a selfish one that is intended to punish the other party.

However, spousal support is not a malicious act on the spouse who asks for it. The payment is designed to support the divorced spouse directly for one reason or another.

In the UK, there are different elements a London divorce lawyer will assess to estimate how much you should get or pay in alimony. The primary components considered include a spouse’s paying ability, the earning capacity of the spouse asking for alimony and the duration of your marriage.

Once the court agrees that you either pay or receive spousal support, you have different options on how the payouts will be made. Here are some of them:

This option is usually granted by a court instead of the settlement of your marital property. A lump sum alimony payout features a fixed monetary value regardless of a recipient’s financial situation. The payout’s amount is generally equal to the sum of future monthly spousal support payments. Lump sum alimony payments are also paid to a deceased recipient’s estate in case he or she passes away before the divorce’s finalization.

In this option, you will pay or receive alimony for a specific period. This period is meant to allow the alimony’s recipient to obtain an education or job skills which will enable him or her to be financially independent. Rehabilitative alimony payouts are generally awarded for stay-at-home dads and mums.

Though most payouts stop once the spouse is economically independent, the courts might review the payouts at the end of the specified alimony period. This is generally in instances where the recipient suffers some form of incapacity or illness at the end of the rehabilitative payment period. 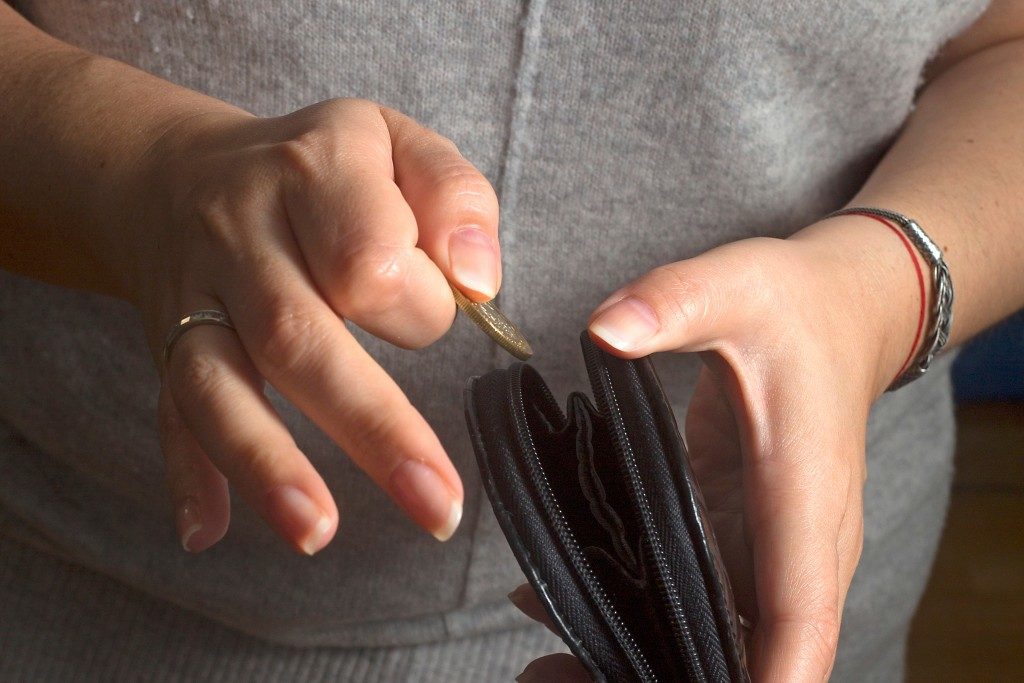 With this option, a recipient will get monthly or annual alimony payouts until he or she dies, remarries, or live with another partner. In the event of cohabitation, the courts will consider if the living situation resembles a marriage and if the new partner is supporting the alimony’s recipient. The amount of the payments can be adjusted if a recipient gets a major income influx, such as a lottery or pay hike, or suffers an income reduction due to job loss or incapacitation.

These are paid when couples separate, but their divorce is not yet finalized. Both parties will agree to a written marital separation, which stipulates the alimony amount and when it should be paid. This agreement need not be filed in court but if it is, the court will evaluate if it is fair and both parties consented to it before enforcing it.

Marriages ending in divorce put a significant emotional and financial strain on both parties. The above forms of alimony are designed to ease the transition for the party that needs financial support. With a good attorney, you will pay or receive a fair amount to ensure that your life remains sustainable after the divorce.

Facebook
Twitter
LinkedIn
PrevPreviousStrange Laws Around the World That Still Exist
NextBenefit Payments for Workers’ Disability: What Are the Conditions?Next