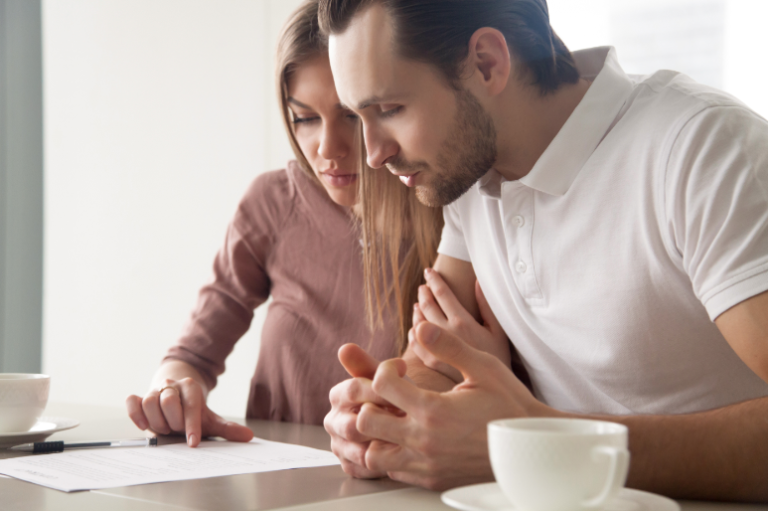 Prenuptial agreements are meant to protect both spouses and reduce the time, cost, and turmoil normally associated with a divorce proceeding. Divorce lawyers can help a couple create this agreement and carry out its provisions should a marriage end in divorce.

Basics of a Prenuptial Agreement

A couple can choose to enter into a prenuptial agreement before their marriage. This is a contract that sets out the rules and guidelines for the splitting and distribution of separate and marital assets and debts. The agreement essentially streamlines the formal divorce process. Couples can avoid the additional complications, emotions, and costs that a drawn-out legal proceeding can have.

Both parties should agree to all the provisions laid out in a prenuptial agreement. This agreement can only be considered fair and valid with full financial disclosure. Each spouse should identify all their assets and debts.

All prenuptial clauses remain subject to a judge’s review. They should still hold a degree of fairness and not be retaliatory in nature.

Separate and Marital Assets and Liabilities

Separate assets refer to property owned by a spouse before they enter into marriage, as well as those they earned through a gift or inheritance during marriage. In a divorce without a prenuptial agreement, courts usually allow separate property to remain in the property of the spouse that originally owned it.

Marital assets, in contrast, refer to anything the spouses earned during marriage. Depending on the state, judges will divide these assets either equally or through an equitable distribution process. Separate and marital liabilities work the same way.

Should a relationship end in divorce, a prenuptial agreement can include provisions on the division and distribution of the marital estate. Couples can make these decisions themselves to avoid judicial discretion and having to wait for these determinations in court. 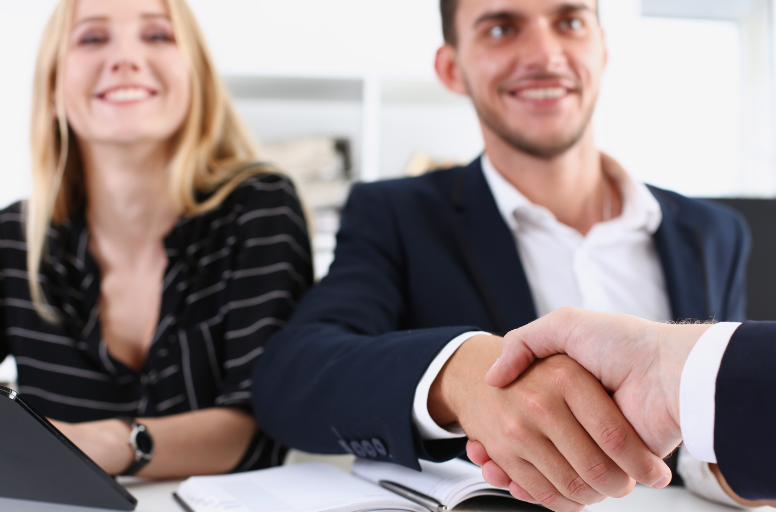 For most couples, one spouse earns more than the other. Differences in income are common, and in some instances, a spouse opts to stay home to raise children. A judge may decide to allow the lower-earning spouse to receive financial support from the other. Spousal support can be provided on a temporary or on a long-term basis. The court’s decision significantly relies on judicial discretion and on the individual circumstances of the marriage.

Concern about fairness in spousal support determinations can be settled with a prenuptial agreement. The contract may include a provision to limit the amount of spousal support one has to give another.

A spouse may want to keep specific property, like a family heirloom or inheritance, in their immediate family. Property can also include future gifts and inheritance. Less confusion and complications are involved when these wishes are explicitly stated under a provision of the prenuptial agreement.

Not all aspects of a divorce can be included in a prenuptial agreement. In dealing with child custody, child support, and visitation rights, spouses still have to proceed with the formal divorce process in their respective state. This does not mean parents cannot work together and come up with a plan for custody and support arrangements. Courts are just given the final decision as to how these matters are to be implemented. They base their decisions on the child’s best interests.

Prenuptial agreements can allow divorce proceedings to occur smoothly. Couples may want to draft up a contract to reduce complications in case the marriage eventually results in divorce.

Facebook
Twitter
LinkedIn
PrevPreviousPPI: Make a Claim or Lose It Forever
NextReasons to Hire a Lawyer for Your Compensation ClaimNext