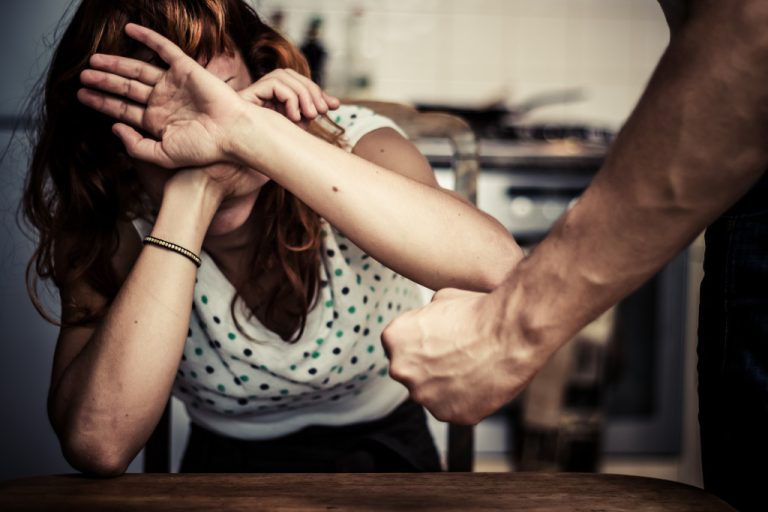 The COVID-19 pandemic has been around for almost two years now, and it doesn’t seem to be going anywhere anytime soon. It has infected billions of people worldwide and changed the way we work and, ultimately, live.

The pandemic has shown that even the most resilient societies like the United States can succumb to such a problem. Moreover, it has also brought to light the shortcomings of our healthcare system.

However, it isn’t the only pandemic around. There is a pandemic, one that has been around longer than COVID-19 and one that had devastated individuals and families before the virus even existed. It’s labeled as the “Shadow Pandemic” by the WHO, and for a good reason, people have seemed to forget about it.

The Shadow Pandemic refers to the domestic violence that was and still is, happening worldwide. It’s a pandemic because it has affected, and continues to affect, a large number of people.

One in every three women has experienced physical or sexual violence in their lifetime, according to the World Health Organization. This means that approximately 736 million women alive today have been beaten, coerced into sex, or otherwise abused.

Furthermore, domestic violence doesn’t just happen to women. Men can be victims too. It’s a much lower percentage but one that continues to happen secretly.

It’s important to note that the Shadow Pandemic isn’t just physical violence. It can be emotional, mental, financial, and sexual violence. 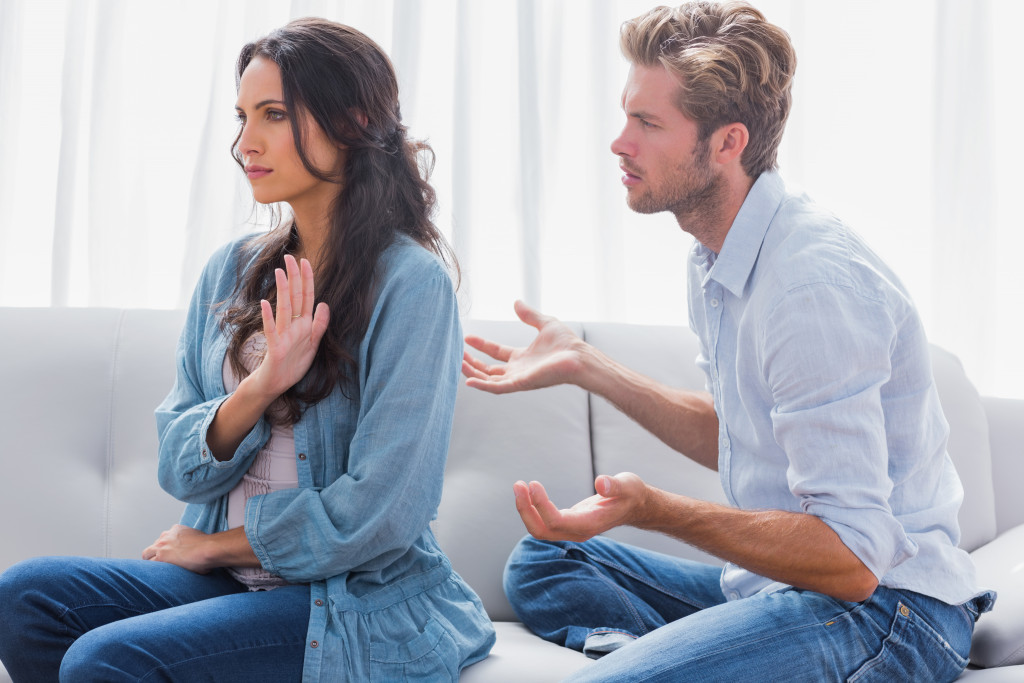 So why is it called the “Shadow Pandemic”?

The term was first used by the World Health Organization back in 2013. The WHO chose the name because domestic violence is a hidden issue. It’s something that people don’t like to talk about because it’s seen as a private issue.

Moreover, domestic violence is also seen as a taboo subject. It’s still considered a “family matter” in some cultures and, therefore, not something that should be discussed outside of the home. This only perpetuates the cycle of abuse.

The name “Shadow Pandemic” is quite fitting when you think about it. It’s a problem that lurks in the shadows, hidden from view.

Laws That Can Protect You From The Shadow Pandemic

Some laws can help protect you from the Shadow Pandemic. They might not be able to stop the abuse completely, but they can help.

The first step is to understand that domestic violence is a crime. It’s important to know that you have rights and that you can file a police report if you are a victim of abuse.

In the United States, three primary laws protect victims of domestic violence. The first is the Violence Against Women Act.

The Violence Against Women Act (VAWA) is a federal law passed in 1994. The United States Government created the law to protect domestic violence, dating violence, sexual assault, and stalking victims.

Under the VAWA, victims can access shelter and other support services. The law also allows victims to file for a protection order, a court order that can help keep the abuser away from the victim.

The VAWA has been reauthorized several times since it was first passed. The most recent reauthorization was in 2013.

The second law is the Family Violence Prevention and Services Act.

The Family Violence Prevention and Services Act (FVPSA) is a federal law passed in 1984. The FVPSA provides funding to support victims of domestic violence and their families.

The money from the FVPSA goes towards things like shelters, hotlines, and training programs. The FVPSA also funds research on domestic violence and its prevention.

The third law is the Domestic Violence Offender Gun Ban.

The Domestic Violence Offender Gun Ban is a federal law passed in 1996. The law prohibits anyone who has been convicted of a domestic violence offense from owning or possessing a gun.

This law is important because domestic violence often escalates. When an abuser has a gun, it increases the chances of the abuse turning into murder.

These are just some of the laws that exist to protect victims of domestic violence. In addition, many state and local laws provide additional protection.

Knowing these laws doesn’t amount to anything if you don’t have a professional to help you by the end of the day. Hiring a family law attorney can make all the difference. Your attorney can help you understand the laws that apply to your situation. If necessary, they can also help you get a protection order and file for divorce.

If you are a victim of domestic violence, don’t suffer in silence. Instead, get help from a professional who can guide you through this difficult time.

The Shadow Pandemic is a problem that is often hidden from view. But some laws can help protect you from abuse. If you are a victim of domestic violence, don’t suffer in silence. Know your rights, and get help from a professional who can guide you through this difficult time.

Facebook
Twitter
LinkedIn
PrevPreviousJury Nullification: What is it and is it Legal?
NextMistrial: Can a Person be Tried Again for the Same Charge?Next