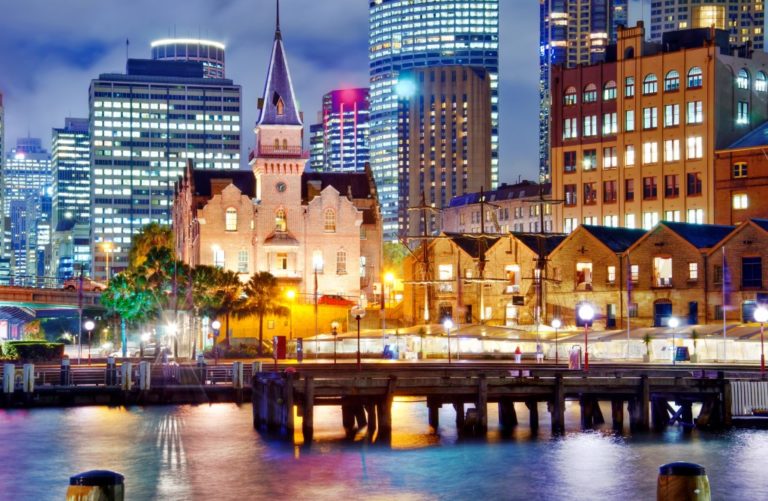 Things You Need to Know About Land Ownership in Australia

For many countries in the world, the concept of land ownership is, more often than not, varied and not universal. There exist many forms of ownership in different cultures throughout the globe. While many can be considered quite informal in the way they operate, Australia has a highly formal and structured system when compared with those used in developing countries. Whether you’re searching the Web for more information on conveyancing in Townsville or you’re just very interested in having an in-depth understanding of the concept of land ownership as adopted by Australia, here are some of the things you need to know about owning property in this country:

It is based on common law

The system employed by Australia when dealing with issues related to land ownership is a relatively new development in world history and is actually based on common law. Common law is the part of the law that has developed over a certain amount of time through an accumulation of court decisions. This is also being practised in other countries such as the United Kingdom, Ireland, Canada, and the United States of America. However, it should be noted that common law principles can be overruled by statute law or that part of the law, which is customarily established through legislative enactments. In all states and territories within the state, property legislation is based on the Torrens principle.

There are two types of land ownership recognised under Australian law 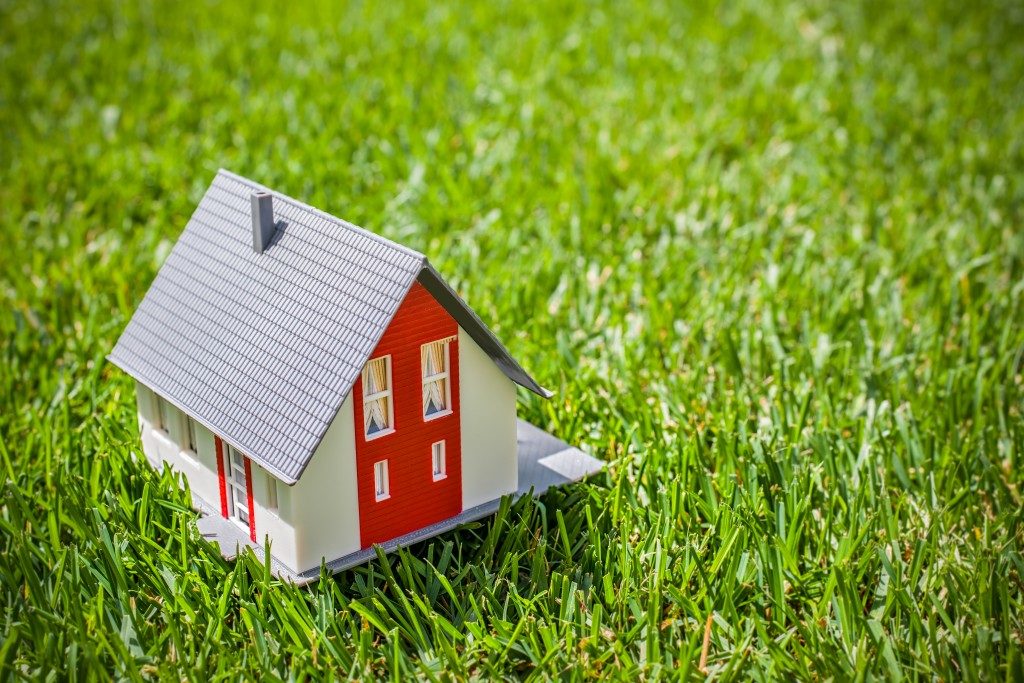 Under Australian law, there are two basic types of land ownership: freehold title and Crown land. The first type provides the landowner with complete and unrestricted ownership of the land—although it could still be subject to some rights that are commonly reserved to the state or territory where the land is located. Under the freehold title, the landowner has the right to do anything they would like to do on the land, provided that they comply with the applicable planning and environmental laws. On the other hand, Crown land refers to all the government-owned land that has not yet been converted to freehold title. These lands are often regulated by statutes and usually require certain requirements before they can be leased or sold.

Requirements for dealing with land in Australia

In Australia, the law recognises a variety of types of rights to and interests in land, which do not necessarily lead to full ownership of the land. Examples of these ways of dealing with land are leases, easements, and restrictive covenants, mortgages, licenses, and native titles, among others. Meanwhile, some of the significant requirements necessary before land in Australia can be dealt with are as follows: agreements made in writing, documents lodged with the Torrens title system registry offices for land interest transfers, stamps by government offices for effectivity of documents in certain states, approval from the Foreign Investment Review Board (FIRB) for foreign companies or individuals interested in buying real estate, and in some cases, the vendor’s residency status and GST compliance.

Australia has a complex body of law pertaining to land ownership. You need to have at least a basic understanding of the subject before you delve into the matter at hand. In addition, to be sure, it would also work in your favour to seek legal advice before acquiring or developing any piece of land to protect your rights and investments.