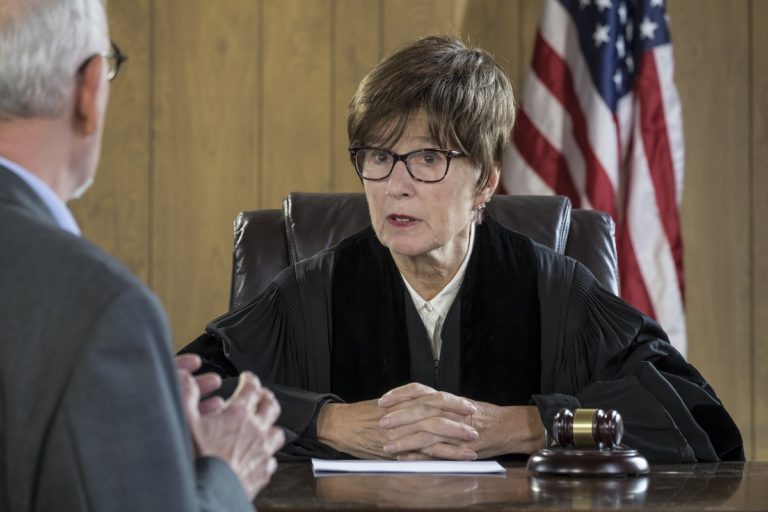 For a lot of people, their idea of a trial is based off of Hollywood portrayal. It usually consists of gorgeous men and women in high-powered suits, jurors being shocked into a decision because of newly presented evidence, surprise witnesses, and an abundance of dramatic monologues that are always somehow logically sound.

Of course, I shouldn’t have to tell you that 90% of that is fake, right? Mainstream media does a very good job of telling great, dramatic stories that, while it makes for great television, would not only get a trial lawyer thrown out of court, the judge might even hold them in contempt.

Surprise witnesses and evidence don’t fly in court, and could lead to your trial being thrown out. Surprise jurors? Yeah, that’s a massive breach of court proceedings. I could go on and on about all the things Hollywood gets wrong, but that would take all day. Instead, we’re here to answer sensible questions about the trial process that might help you get a better understanding of the American justice system.

How Many of Trials Actually Go to Court?

In TV and movies, pretty much any time someone files a case against someone, it only takes a couple of days and scene cuts to get from situation to deposition, and finally, to court. And honestly, it would be great if that happens in real life. But in reality, trial lawyers often have to go through weeks, even months of paperwork to even file a case, let alone take it to court.

Then, of course, there are the numerous depositions and talking to witnesses (who don’t always want to talk to you), research on the law, cooperating with investigative agencies (if you’re prosecuting), and so on and so forth. And, of course, all the paperwork you’ll have to file and wait to get approved in between every step of the way.

Sounds complicated? That’s because it is. And that’s not even counting the court meetings. Court meetings are private meetings held between the legal representatives of the parties involved and the judge presiding over the case. Together, they’ll discuss evidence, procedure, arguments, motions, and pretty much every step of the judicial process. If anyone disagrees at any point, it’s going to go up for discussion, and we all know how much lawyers love the sound of their own voice.

And remember: all of this is done with your lawyer on the clock, so every minute he or she spends thinking about your case is a dime out of your pocket. There are also various motions that prosecutors and defendants can file during the time before a trial date to suppress evidence (due to a lack of, or a perceived misstep in handling it), dismiss charges, drop charges, and various other reasons.

In total, only about 10% of cases, both civil and criminal, actually go to trial. It’s just way too expensive, takes up way too much time that by the time both parties reach court, you’re so sick and tired of the whole thing that you just want to get it over and done with.

But Which Cases Actually Do Go to Trial? 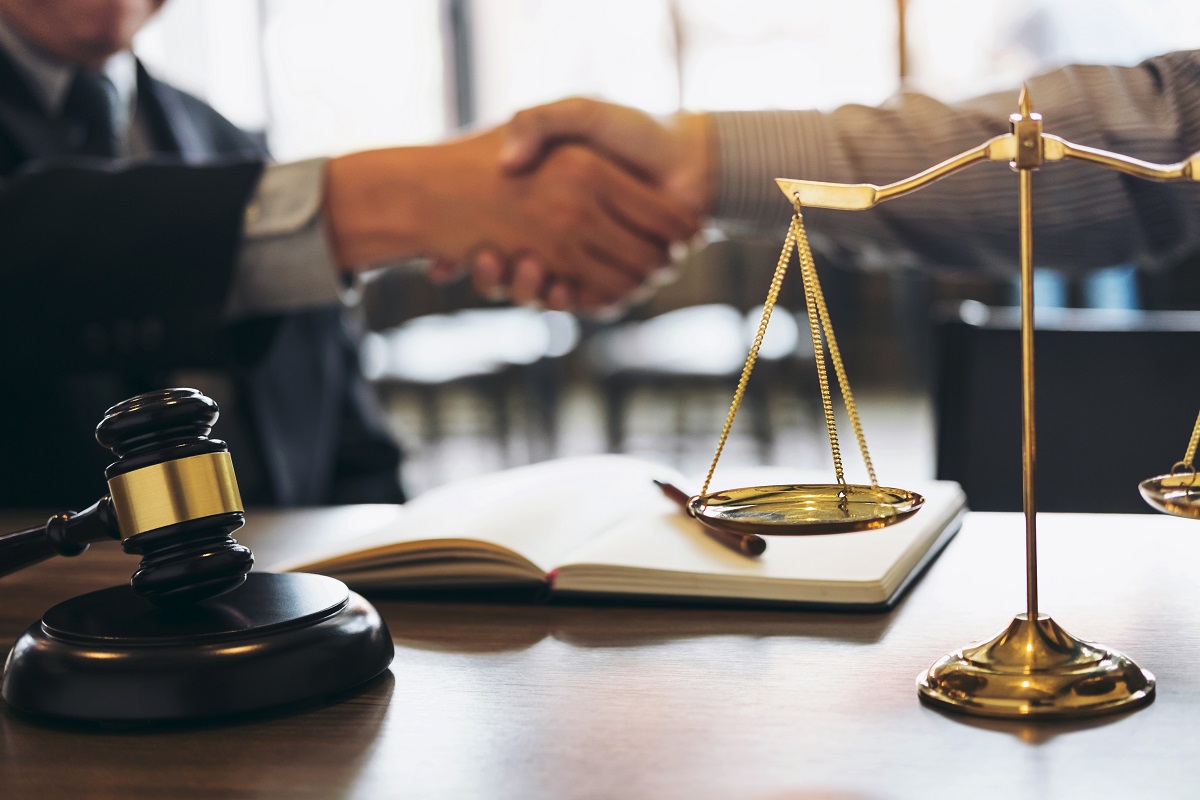 In theory, any case –big, small, criminal, civil, etc. –can potentially be tried in court. But because of the reasons stated above, 90% of the time, both plaintiff and defendant would much rather settle their differences prior to any sort of trial, and lawyers will try to do the same if they feel like the opposing legal counsel has an airtight case.

That being said, there are instances when both sides of the legal argument are so passionate, so sure of their own righteousness, that they simply cannot bring themselves to a bargain. Or they can’t agree on settlement issues. Or the lawyer believes the opposition can win the trial.

Any of those reasons will be enough for a case to go to trial. But, again, 90% of the time, affected parties will be more likely to settle out of court, especially if the lawyer thinks that their chances of winning are slim.

Yes, it’s a sad reality, but a lot of lawyers (while they won’t admit it) would rather settle than risk hurting their win rate. Of course, no lawyer has a 100% win rate, but the closer it is to that number, the better they look. However, bear in mind that a high win rate doesn’t necessarily mean that the lawyer in question will deliver you justice: sometimes, they’re just looking out for their numbers, and they’ll settle for a settlement quicker than they’ll go to court.

It also doesn’t help that it takes months, sometimes even up to a year and more, before a case can see a trial date. It depends on the complexity of the case, but usually, it takes around 10 months and up to 18 months (sometimes more) for a case to see a court date. During that interim, a trial lawyer will be busy with mountains of paperwork, filing and processing, then refilling and reprocessing, court documents and such. It’s too much of a hassle sometimes, and combined with all the other factors, will most likely affect the chances of a case going to trial.

How Long Does a Trial Last?

Again, it depends on the complexity of the case, but on average, a trial will last anywhere between three days and up to years (the McMartin Preschool Abuse case actually too seven years). Usually, trials that require a jury (civil and criminal cases, mostly) will take a few days and up to a few months, while trials that only require a judge (i.e. insurance claims, small claims, custody hearings, etc.) will only take a few hours to a few days.

But, again, this depends on how complex a case is, which is usually determined by how many witnesses there are, how undecided the jury is, what sort of evidence is presented, what kind of arguments are being made, etc. There’s really no exact way of saying exactly how long a trial will last, but if your case does go to trial, prepare for the long haul.

Facebook
Twitter
LinkedIn
PrevPreviousJury Duty: How Long Does it Last and What To Expect
NextStaff Attorneys: What They Do And How Much They EarnNext