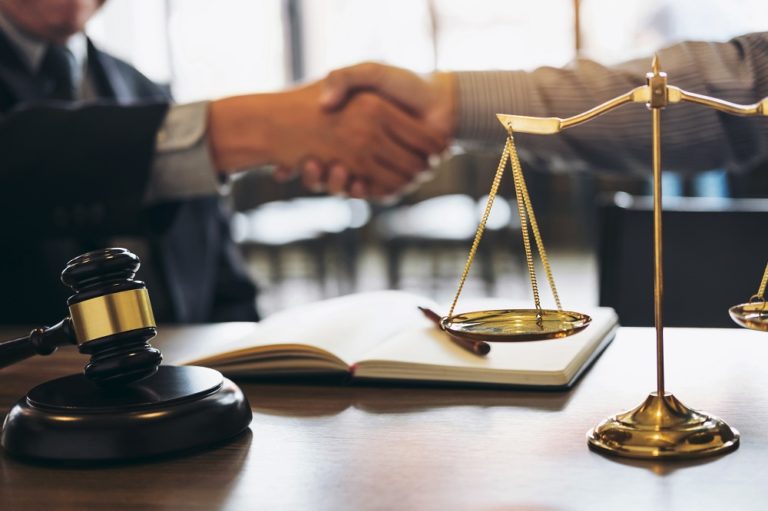 Types of Lawyers That Make the Most Money

There’s no denying, however, that some are in this under the belief that lawyers make the most money compared to other careers. In our last article where we discuss how much lawyers get paid, we can see that lawyers in the United States have a median salary of $120,910, which means lawyers earn around $60 per hour. This is well above the national average salary of $48,672, based on statistics from the Bureau of Labor Statistics. However, given the time and financial cost of law school, it’s safe to say that there are most likely easier ways to earn money, and those that can thrive in this high-pressured and fast-paced career need to have the talent and skills as a lawyer.

Nonetheless, many may be wondering the types of lawyers make the most money. While there’s no sure branch of law that’s the most profitable (a high-profile criminal lawyer with two decades of experience will make more than a new criminal lawyer who takes on cases involving those with low income), statistics show that there are indeed some branches that earn more than others.

Take note, however, that these figures can vary. Age, location, years of experience, reputation, and many other variants can affect how much a lawyer can earn in any branch.

Contrary to what you might have seen in Marriage Story, family lawyers handle more than just divorce cases. While they are often called for legal representation during divorces, family lawyers also delve into child custody, adoption, prenuptial agreements, visitation rights, alimony and child support, other cases that deal with family. Given that family lawyers deal in personal matters where emotions may get in the way of an objective decision, family lawyers focus on the best interests of the family, especially if children are involved.

Compared to other types of lawyers, family lawyers aren’t the biggest money makers. An average salary of around $73,000 is not small change to many, but given the starting salary and average salary compared to both the national salary average and how much other lawyers can make, this isn’t the branch to enter if you’re looking at it in terms of profitability.

Real estate lawyers handle anything related to businesses dealing in residential, commercial, and office real estate. They look at the contracts and make sure their client is getting a fair deal with no loopholes that can be exploited. They make sure the rental agreements are fair. They make sure the deeds are in place and that those planning to buy, rent, or sell property are getting whatever is entitled to them. And given that the median home price in the United Statesis $200,000, it means real estate lawyers handle large assets in terms of property. 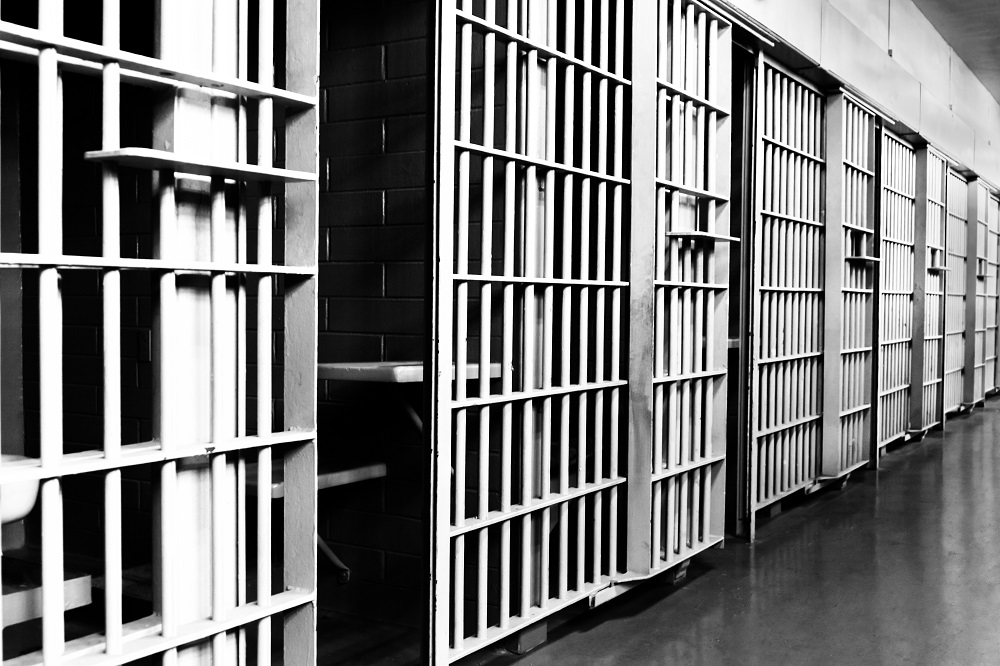 Criminal defense lawyers get a bad rap because, as their job title goes, they defend the person charged with a crime in any crime-related case. Many people believe that, to become a criminal defense lawyer, one would have to set their morals aside if one made a living helping robbers and murderers walk away from the punishment of their actions. This is not always the case though: some lawyers choose to become criminal defense lawyers because they want to make sure that those accused of certain crimes get justice that they still deserve unless they are proven guilty beyond reasonable doubt.

While this is one of the more popular branches of law thanks to Law and Order, it’s not the most high-paying. On average, a criminal defense lawyer will earn $80,000 a year, but can go as much as $174,000.

A civil rights lawyer deals in cases that involve discrimination based on things people cannot control (race, age, disabilities, sexual orientation, gender), human rights, and equality. One popular example for this is The Masterpiece Cakeshop v. Colorado Civil Rights Commission, when a baker refused to make a cake for a gay couple’s wedding. They earn a much higher starting salary of $51,000. On average, civil rights lawyers earn around $84,000.

Tax lawyers work with private individuals and businesses to ensure their taxes are properly filed and any tax-related case they have is handled. Because taxes affect nearly everyone, tax lawyers have the option of working for a corporation or to have their own private practice to help multiple clients with their tax cases. Tax lawyers have a comprehensive and up-to-date knowledge on tax laws, so it’s no surprise that many tax lawyers also have accounting licenses. Their knowledge in tax law allows clients to know all their options when making financial and legal decisions.

Because of this, it’s no surprise that the average tax lawyer salary jumps to the six figures. The starting salary for new tax lawyers is nothing to scoff at either, with almost $60,000, that’s over $10,000 more than the average national salary.

Corporate lawyers work in private practices, law firms that provide services to corporations, or in-house legal departments or corporations, to ensure that the business is complying with laws and regulations. Every legal aspect a corporation needs (copyright, patenting an employee’s work, libel cases against the corporation, down to making sure advertising and marketing aren’t committing copyright infringement) lies in the hands of their corporate lawyers.

One of the highest paid lawyers in the law field, trial lawyers handle several functions as an attorney. They have to handle all the functions aside from arguing their client’s case in court. This also includes reviewing potential clients, fielding witnesses, meeting other attorneys to see if their case can be settled out of court. In court, they’re the one you see selecting jurors and then later on arguing the case for their client. Under this field, verbal and written communication skills are a hard requirement to succeed in this field.

Topping the list of lawyers who earn the most are the Intellectual Property (IP) lawyers. In an age of technology where new designs and inventions are being made, it’s no surprise that many inventors and corporations are looking to patent, trademark, or copyright anything they own that can be used for profit. As such, IP lawyers tell their clients what they can or cannot legally do with their intellectual property.

And because more and more people are inventing new things, it’s no surprise that IP lawyers are in high demand and can earn high salaries. An average IP lawyer salary can reach $128,000 – more than twice the average national salary.

One type of lawyer we didn’t add in this list are the personal injury lawyers. These are the lawyers who defend people whose injuries were caused by another person, company, or organization. Personal injury lawyers argue on behalf of their client so that the responsible party will pay for medical treatment, insurance settlements, emotional damages, and for the injured person’s inability or difficulty to continue earning income.

It’s hard to put personal injury lawyers on our scale because of how lawyers get paid. While most lawyers are put on retainer, personal injury lawyers are paid based on a contingency payment scheme. This means that they can only get paid if their client wins the case and receives a settlement. The lawyer takes a percentage of this settlement (usually 1/3 of the total settlement). If they lose, the lawyer earns nothing.

This seems like a risky business model, one which might put personal injury lawyers below family lawyers. But on the contrary, it isn’t. Let’s say that a truck driver for Company A gets into a vehicle accident because the company doesn’t maintain its fleet of trucks and forces the driver to work in harsh conditions. It’s clear that Company A is in the wrong, there’s enough evidence to prove it, and the driver stands to win $3,000,000 in a case. Let’s say that all the odds are in the driver’s favor and he wins the case in a month or two. So, a third of that three million? One million. The lawyer just earned a million dollars (before taxes) in the span of two months.

At the end of the day, however, it’s important to note that these ranges may not be the most accurate. Some lawyers earn way more than the given range because of their skill, where they practice, and more.