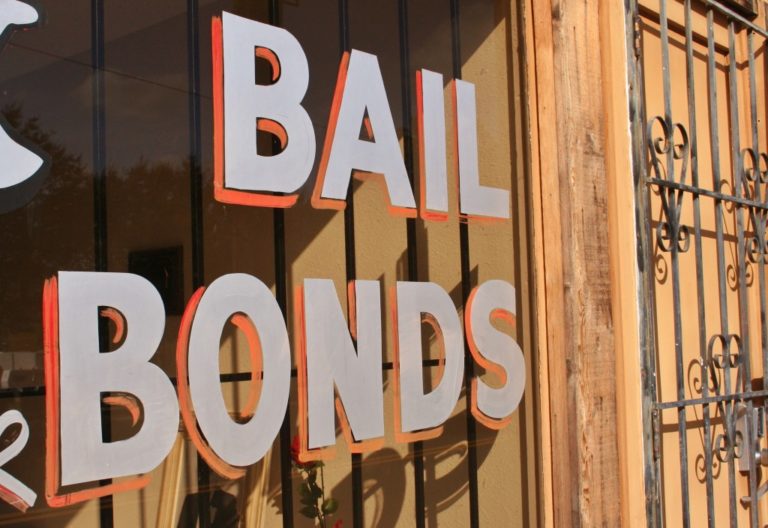 Utah’s Strange and Archaic Laws That Make No Sense

If all these laws were strictly enforced, Beehive Bail Bonds believes that a good number of residents of Utah would be scrambling for bail bonds to avoid a trip to the Salt Lake County Metro Jail.

Society might have been a little stricter back then and people a bit more prude, but if Utah’s fornication laws were strictly enforced, a lot of young men and women would probably be spending time in jail.

It is illegal for people to have sex out of wedlock, and it is considered a class B misdemeanor — which means you could get a stint in jail for up to one year.

Raffles, or even electronic loot boxes you see in video games, are considered illegal lotteries. Calling someone unchaste is a felony, which is funny considering that being called a virgin today can be disparaging. 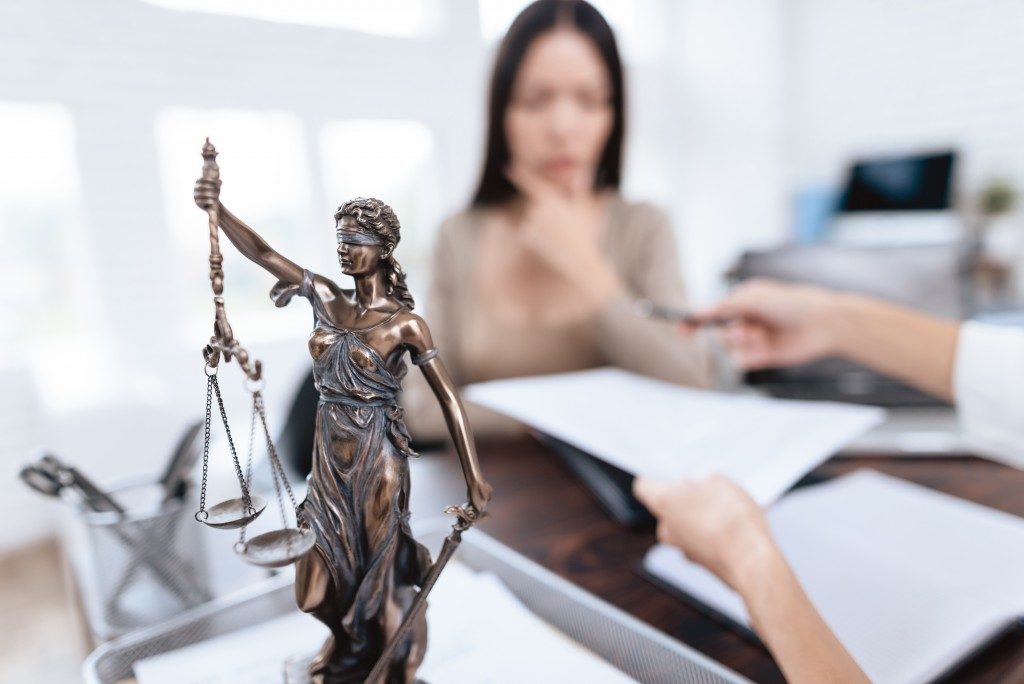 Collecting rainwater is regulated, and you need to have a special permit if you want to fill up a large tank. Fishing while on top of a horse is prohibited. For what reason and why did they need to pass a law for horseback fishing? Some of these laws seem to target behavior instead of actual dangers.

Laws on buying milk or being a milkman also existed and seem to be too much meddling from the government and excessive regulations. Call it shades of patriarchy, but if a woman commits a crime in her husband’s presence — the husband is at fault!

Calls have been made to modernize and streamline Utah’s outdated and excessive amount of laws. A lot of these laws were never enforced but could have been a potential cause for contentious court cases.

Legislators are introducing hundreds of new laws every year, without bothering to cut or remove existing laws that are outdated or frivolous.

Utah laws can be archaic and invasive. Some of them seem to be over-reaching into the lives of citizens or just plain nitpicking, making absolutely no sense. Thankfully, most of these laws haven’t been enforced in decades, and maybe it’s about time to have them stricken off the books.