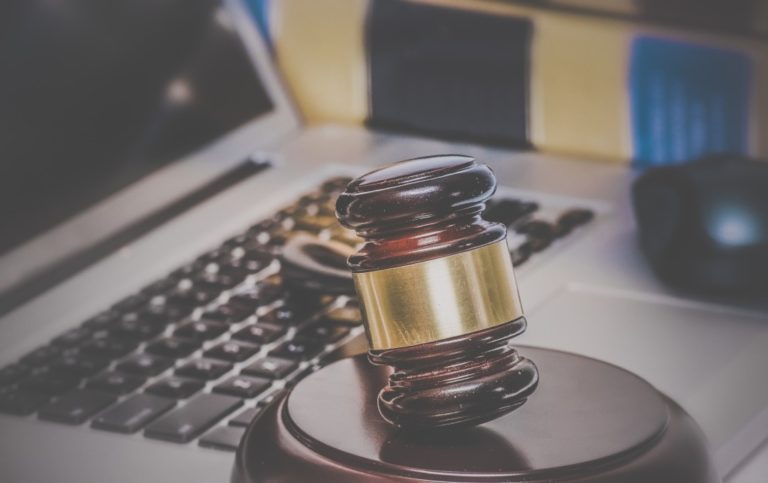 The ability to hear and transcribe the words of your witnesses accurately is one of the elements that will help your law firm win cases. Since most law firms recognize this, they have bought a range of sophisticated recording equipment to capture testimonies and court proceedings.

However, they quickly realized that the equipment couldn’t replace a court reporter. The court reporter can capture the emotions and expressions that equipment cannot and will help you decipher some forms of evidence essential to your trial.

Rather than the high cost of having an in-house reporter, you can hire one of the experienced court reporters in Phoenix, Arizona at a small fee. Most people associate court reporting with stenography machines. There is now a range of modern methods used to gather information in court trials and depositions, as well as decipher it for your lawyers.

Here are some of these techniques:

The onset of computers in the 1980s added a range of capabilities to stenography. CAT allows a court reporter to record the keystrokes of a stenograph machine to the internal memory or disk on a computer or a paper tape. The digitized record can be translated later into an unedited text by computer software. The reporter will then edit this text and make an official transcript of the recording.

With different technologies, the computers used in CAT became more powerful and faster at translating a large cache of digitized content. They could produce an unedited transcript of the recorded document within seconds of their capture. You can use this unedited document immediately, but a court reporter can edit it later and give you a more accurate record. This reporting technique is known as real-time reporting or stenography and is akin the closed captioning of live TV. 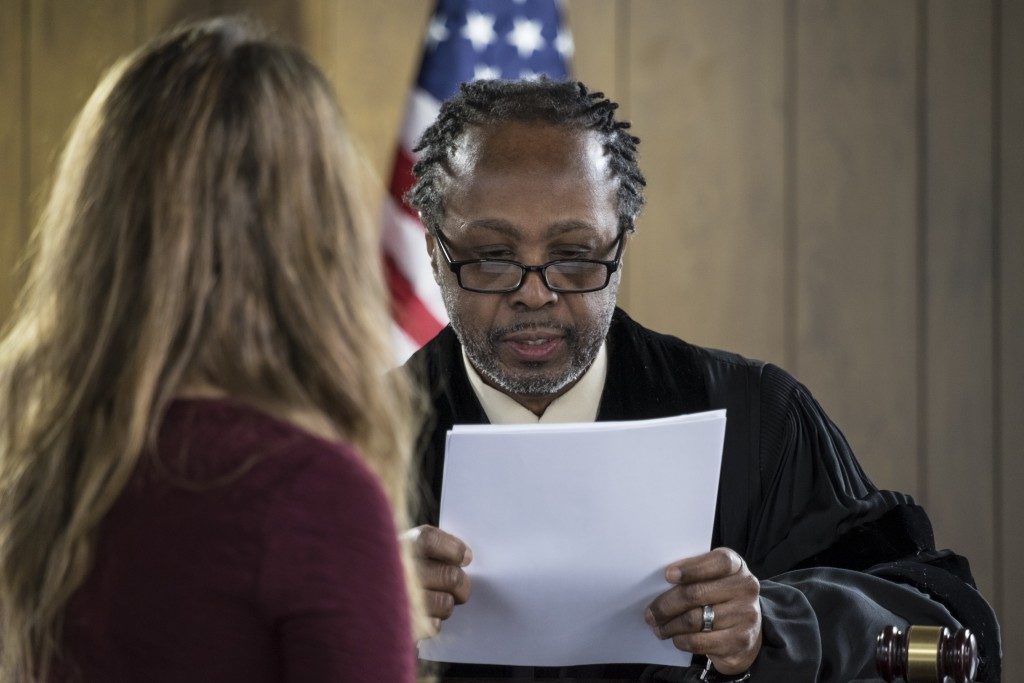 Here, the court reporter will repeat the testimonies into a voice silencer contained in a hand-held mask. By speaking into this mask, voice writing negates the risk of the reporter’s voice being audible to other people in the courtroom or deposition room. The device provides an audio record of the proceedings and allows the capture of emotions and gestures. The court reporter can then provide a written record of the audio afterward.

These are the latest technologies for court reporting. The technique involves the use of a digital rather than an analog tape to record your legal proceedings using microphones and video recorders placed in strategic locations. The video or audio record will be saved to a server, DVD, CD, or network drive and can be transcribed into a written document when necessary.

There are different skills required for a court reporter to handle the above techniques of reporting efficiently. Most firms might opt for freelance court reporters, but they cannot be guaranteed that they have the necessary skills to handle the task.

Hiring from a court reporting firm assures you that you will get a professional with the necessary skills and experience to handle your court reporting needs. This way, you can better prepare for your trials and increase your chances of winning cases for your clients.

Facebook
Twitter
LinkedIn
PrevPreviousFiling for Bankruptcy: Do You Need an Attorney?
NextVarious Forms of Personal Injury and Their Possible CausesNext