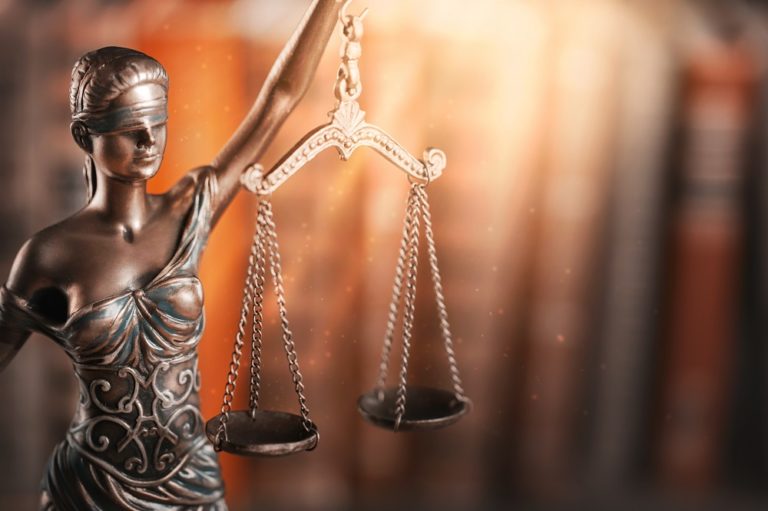 Who Is the Patron Saint of Lawyers?

Who Is the Patron Saint of Lawyers?

The most popular and widely recognized Patron Saint of Lawyers is St. Ivo of Kermartin. He is also the Patron Saint of Brittany (a region west of France) and abandoned children. Born Yves Hélory, he was the son of the Lord of Kermartin. In 1267, he studied in the University of Paris where he graduated in civil law. He then went on to Orleans a decade later to study canon law. Despite his family wealth, Ivo lived an austere lifestyle while helping the sick, widows, poor, and orphans. He represented the helpless in courts, and while many are concerned with how lawyers get paid, he’d use his own money to pay for their expenses, and convinced disputing parties to settle out of court to save their own money. He died of natural causes.

Other Patron Saint of Lawyers 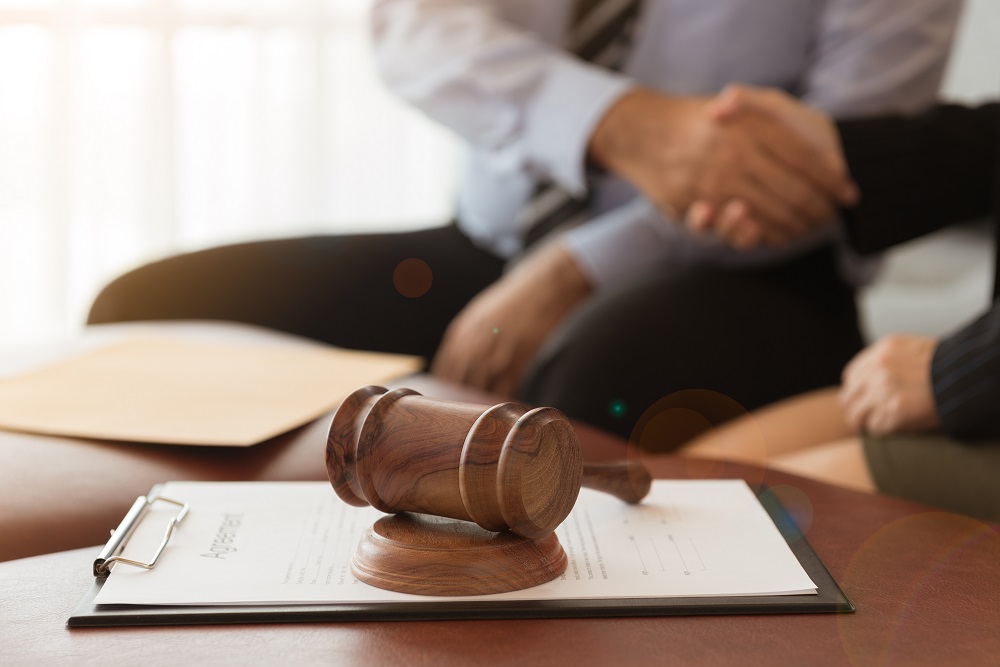 Aside from St. Ivo, there are plenty of other patron saints that stand for lawyers. Here are a few of them.

Born a princess to the governor of Alexandria in Roman-province Egypt, Saint Catherine dedicated to studying at a young age. After seeing a vision of Mary and Jesus, she was persuaded to become a Christian. When the Roman Emperor Maxentius began persecuting Christians, she went to him and rebuked his cruelty. When the emperor summoned his best pagan philosophers and orators to dispute and refute her Christian beliefs, Catherine was said to have argued so eloquently that she convinced them into Christianity, even if it meant their immediate death. She was then imprisoned and tortured, but throughout the whole ordeal, she was not afraid of death and converted over 200 visitors, including the emperor’s wife. They were all martyred, and eventually she was sentenced to beheading. She is also the patron saint of unmarried girls, apologists, jurists, and students.

Formerly a comedian and actor, Genesius‘s career as a theater troupe leader consisted of plays that mocked Christianity. While performing in front of the Roman Emperor Diocletian, he ridiculed Christian rites by pretending to receive the Sacrament of Baptism. During the play, he collapsed on the stage and felt an invisible weight on his chest. He claimed to see a vision of angels reading a list of all his sins in a book. When his co-actor, dressed as a priest, asked what he wanted, Genesius continued to see the angels and asked to be baptized. Diocletian was not happy and Genesius was arrested, tortured, and later beheaded. He’s more popularly known as the patron saint of actors and comedians, but he is also actually the patron saint of lawyers.

More commonly known in history as Sir Thomas More, Lord High Chancellor to King Henry VIII and author of Utopia, Saint Thomas was also a lawyer himself. Thomas was very religious and practiced the Catholic faith and even considered becoming a monk but chose to marry and remain a layman because he knew he could help others as a lawyer. His good reputation allowed him to rise in English politics, later becoming secretary and personal advisor to Henry VIII, and then later Lord Chancellor. When Henry VIII infamously decided to break with the Catholic Church, Thomas resigned when he felt like his religious beliefs were clashing with what Henry VIII wanted. He later refused to acknowledge the religious validity of Henry VIII’s marriage and was executed.

If you’re religious, calling on these patron saints before a case can help you and your faith. You’d be surprised how a little faith can do wonders. So, if you’re a Catholic or Christian lawyer interested in putting one or two saints on display in your office, why not make it a picture of these saints?

Facebook
Twitter
LinkedIn
PrevPreviousHow Much Do Lawyers Make in an Hour?
NextSkipping Jury Duty? Not a Good Idea, My Guy.Next