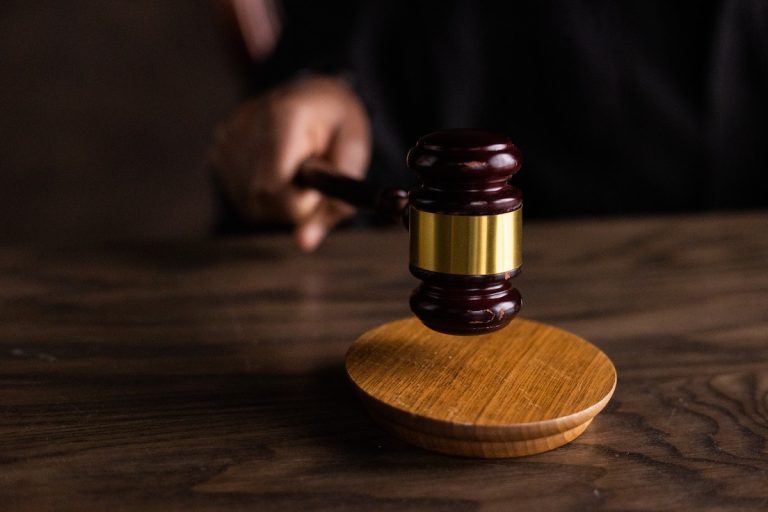 It’s no secret that divorce rates are high in the United States. Although it has decreased throughout the years, it’s still fairly rampant, with divorce rates around 49%. There are various reasons for this. Here are some reasons why divorce is rampant in the country.

The cost of living

For many couples, financial stress is a significant contributor to marital problems. And it’s no wonder why. According to recent data from the US Bureau of Labor Statistics, the cost of living has steadily increased over the past decade while wages have remained relatively stagnant. This means families have less disposable income to deal with unexpected expenses or life changes, which can strain even the healthiest marriages.

Longer times to get married

In previous generations, it was much more common for couples to marry young and start families immediately. Nowadays, however, more and more couples are waiting until they’re older to tie the knot. And while there’s nothing wrong with this, research has shown that couples who wait longer to get married are more likely to get divorced than those who marry young. One theory is that these couples haven’t had enough time to get to know each other well enough before making such a big commitment. 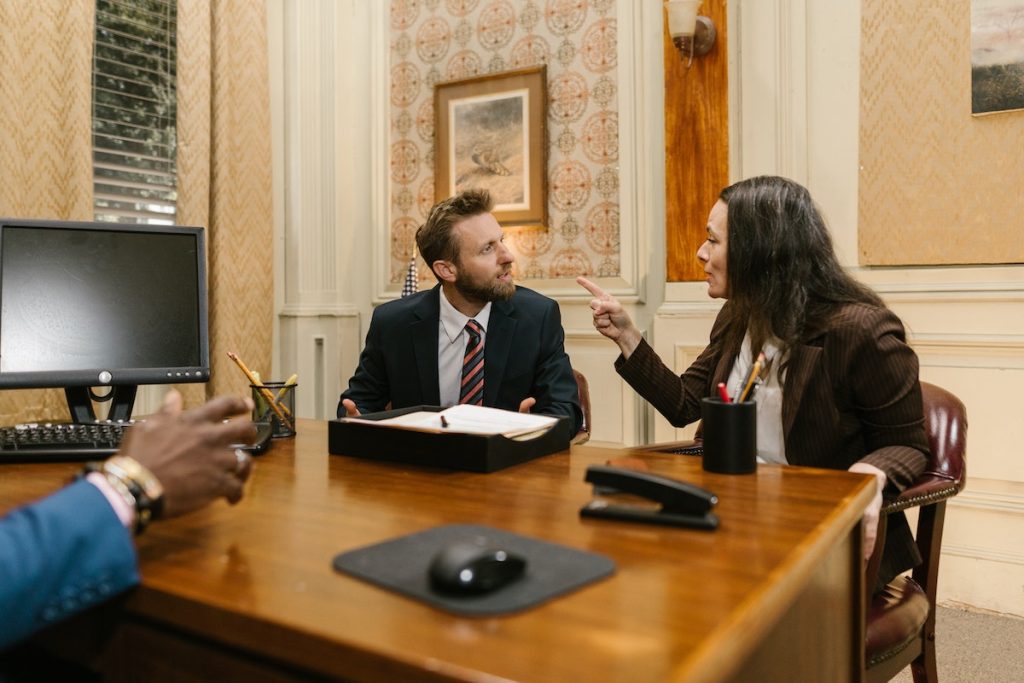 Due in part to the high divorce rates of previous generations, many people now see marriage as something that isn’t necessarily permanent. Whereas previous generations saw marriage as a sacred bond that should only be dissolved in extreme circumstances, such as infidelity or abuse, today’s generation sees it more as a contract that can be terminated if either party is unhappy. This change in mindset could explain why so many marriages end in divorce nowadays.

Another reason why divorce rates might be so high is because there’s much less social stigma surrounding it nowadays than in previous generations. This is likely due partly to the rise of no-fault divorce laws, which make it easier for couples to dissolve their marriage without assigning blame to one party or the other. As a result, more couples feel comfortable getting divorced when things aren’t going well rather than staying together for appearances’ sake.

A final reason why divorces might be so prevalent nowadays is that people marry later in life than they used to. According to data from the Pew Research Center, the median age at first marriage has steadily risen for both men and women over the past few decades and is now higher than ever before – 29 for women and 31 for men (as of 2018). And while there’s nothing wrong with getting married later in life, research has shown that couples who tend to experience more relationship instability are more likely than those who marry young to get divorced later on down the line.

Many factors could explain why divorce rates are so high in the United States. From financial stresses and changing social norms to simple demographic shifts, it’s clear that there’s no single cause behind this trend. If you want to get married but also want to avoid divorce, here are some of your options.

Knowing about the law can drastically decrease the chance of a bad divorce. This is because it can help you find ways to go around marital problems or even spot a bad partner in the first place. In addition, knowing an experienced family attorney can give you access to options like prenuptial agreements and legal separations that can protect you in case your marriage does end in divorce. Moreover, you can ask them for advice in avoiding divorce in the first place. So make sure to know a family lawyer before you get married!

If you’re already married but have trouble, there’s still hope. Many couples who go through pre-marital counseling find that it greatly improves their relationship and communication skills, which are essential for a happy marriage. Counseling can also help identify any potential red flags that could lead to problems down the road. So if you’re having trouble in your marriage, don’t be afraid to seek out counseling – it could be the key to saving your relationship.

Planning Out Your Marriage

Lastly, you should always have a plan for your marriage. This means setting goals and working towards them together as a couple. It also means having tough conversations about what you want from the relationship and what you’re willing to compromise on. If you can do all this, you’ll likely have a happy and successful marriage.

The high divorce rates in the United States could be due to several factors. From changes in social norms to simple demographic shifts, it’s clear that there’s no single cause behind this trend. However, if you’re looking to get married, there are some things you can do to decrease your chances of getting divorced. By following the tips above, you can put yourself in an excellent position to have a happy and healthy marriage.